Madchild has been releasing quite a few videos and singles of late, and he just dropped a video for the Evidence-produced “Broken Record.” The simple-yet-creative visual is from Madchild’s upcoming The Darkest Hour album that will be dropping late July. You can pre-order today from Google Play. His album will have features from Oh No, Domo Genesis, Evidence, Alchemist, Illmaculate and more.

The video was directed by Punit Dhesi and the stylist was Jessica Melanie. 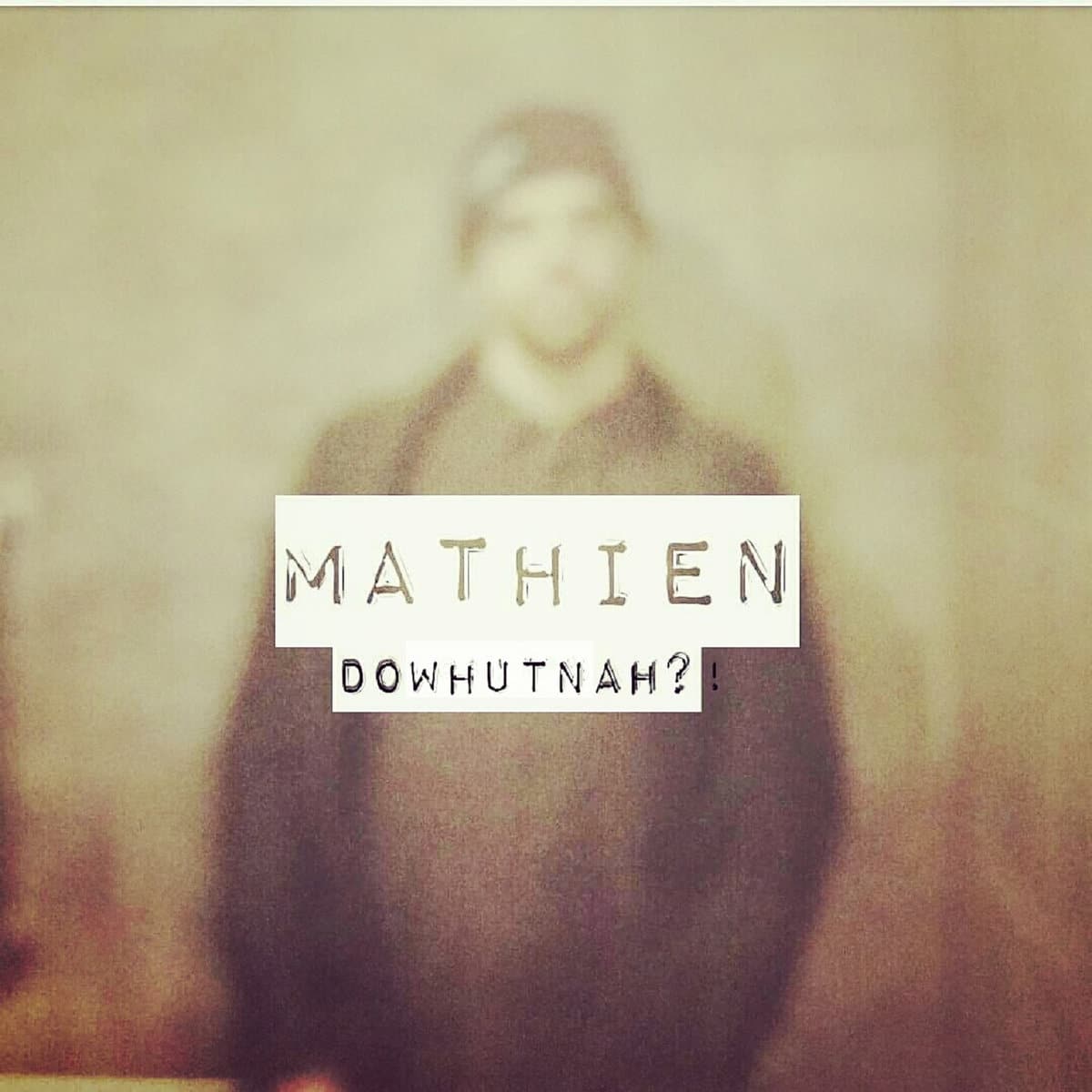