Check the new-past dopeness from emcee MadKem. A year ago today, MadKem released this debut album Charles Workman and for the next week you can grab it for free. Do yourself a favor and check this out. Check up a write up on the project below too. If you really like it you can still cop it on iTunes.

“Charles Workman was designed to let MadKem shine. At times he remains on the smooth tip (i.e. Frank Muller, How We Do It) and at other points he brings you a lyrical force (i.e. Days of Rot, Holy Mackerel). The project really illustrates his skills and his ability to switch different styles almost effortlessly. But when it is all said and done, Charles Workman, is a project that as hip hop fans we should all become vested in. MadKem shows not only dope lyrical content but that charisma on the mic that keeps the listener engaged.” 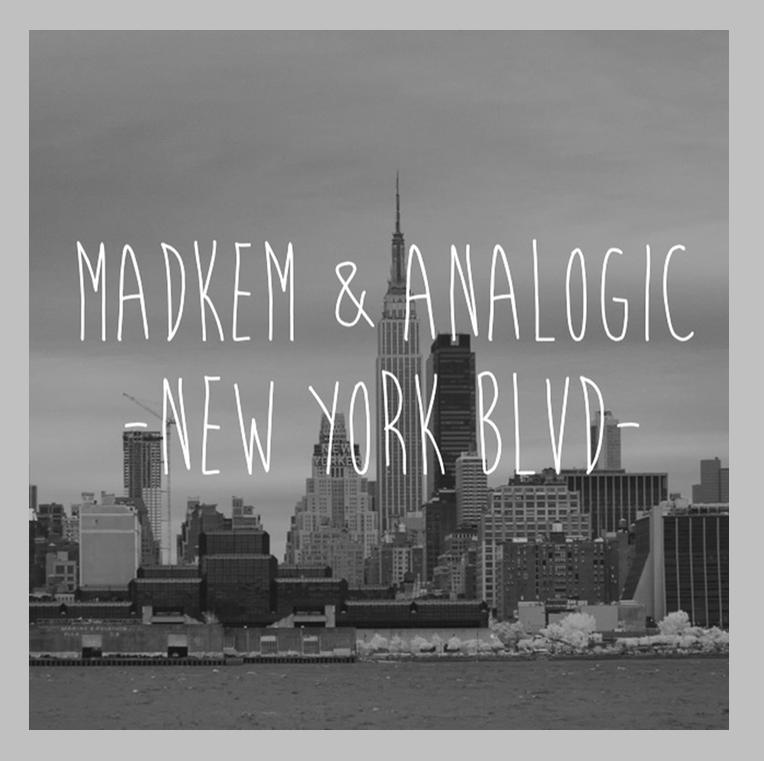