The video stars Skye the Dog and Mandog. 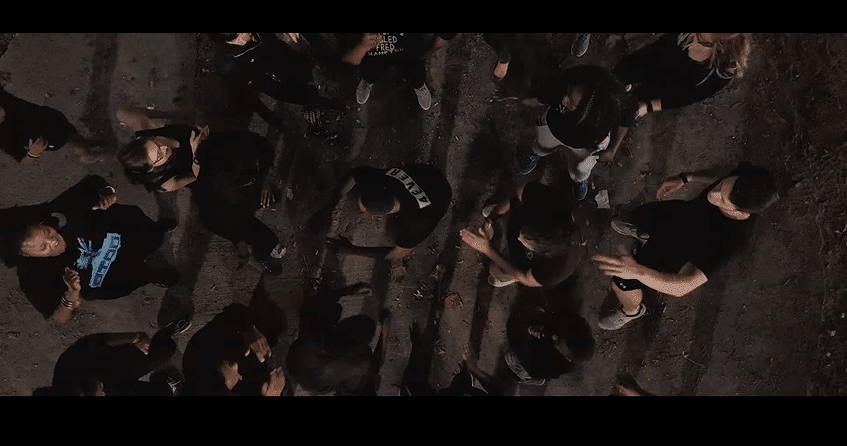 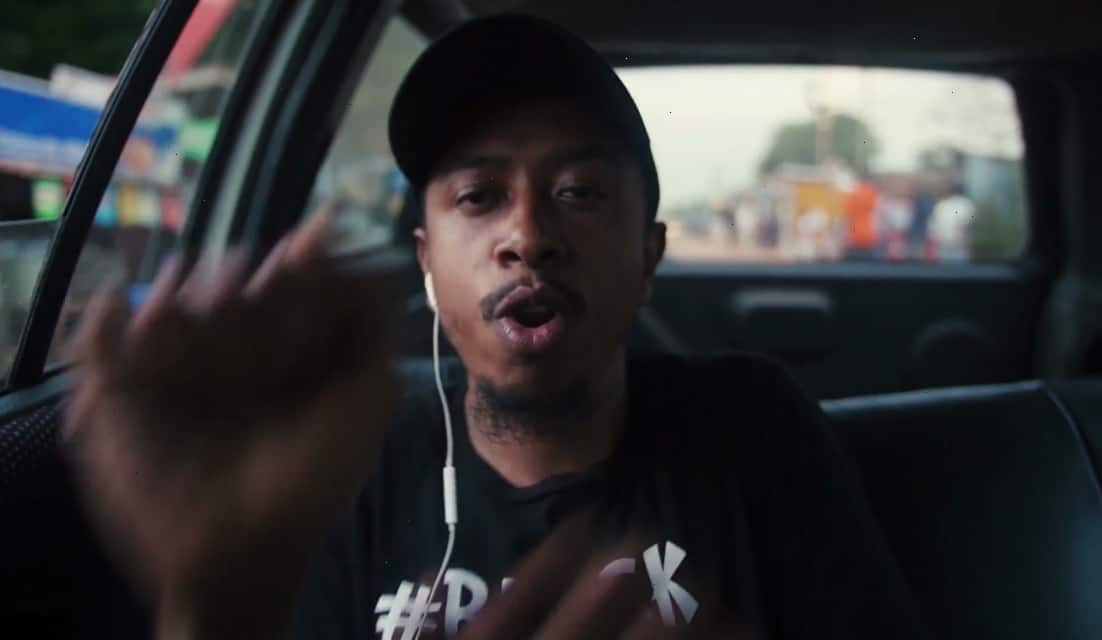