Pharmaceutical executive Martin Shkreli has made a name for himself in the news as of late. Whether by him jacking up the price on AIDS medication, buying two million dollar Wu-Tang albums, or talking shit to Ghostface on Youtube.

More recently, he stopped by Power 105’s The Breakfast Club to try and explain the his reasoning behind the bold moves that have drawn such attention to his name and practices. The first ten minutes of the video are about the Ghostface beef, but the rest of the interview gets pretty interesting because you find out a lot about his past. He does bring it back full circle as he threatens to slap Ghost in the face. He wrapped the interview by stating, “I wish you would”. 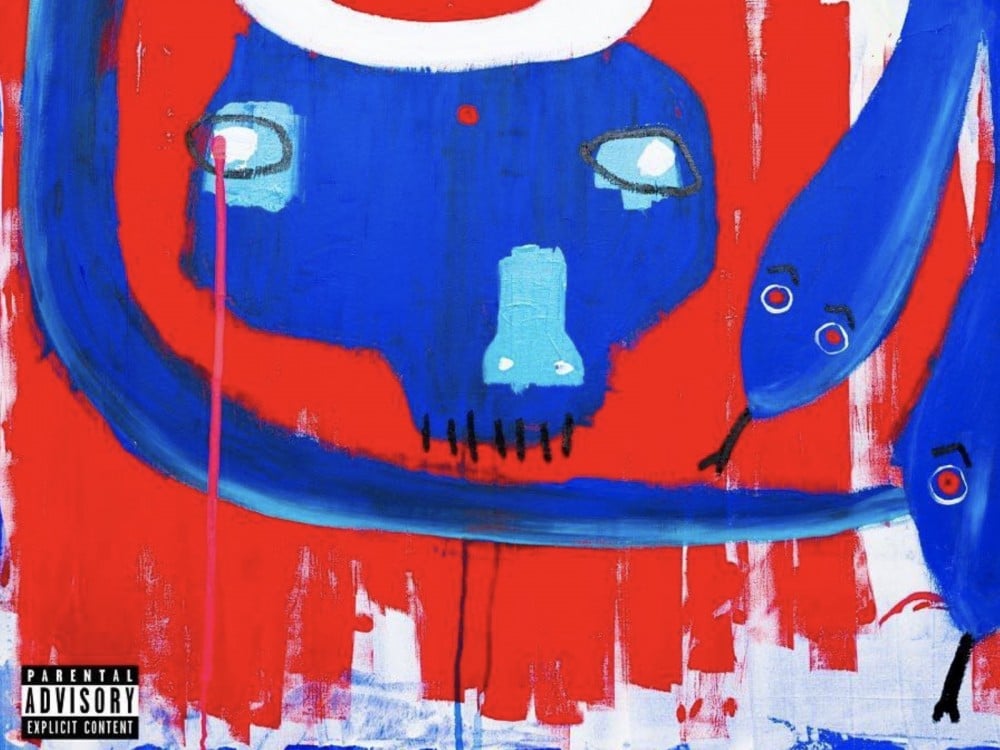