What do Boyz N The Hood, Do the Right Thing and Mo Better Blues have in common?

This guy on a bike.

Some people know him as “The Ego Trip designer”, some others as a signature “… x Stussy” or “… x Nike”, and everybody know the Hip Hop album covers he created (remember that ill “Stimulus Package” ?). Born and raised in South (Central) L.A., the Bike Guy now lives in Brooklyn where he talks First Step In the Arena, Spike Lee’s Influence… and Visions of Biggie Smalls. 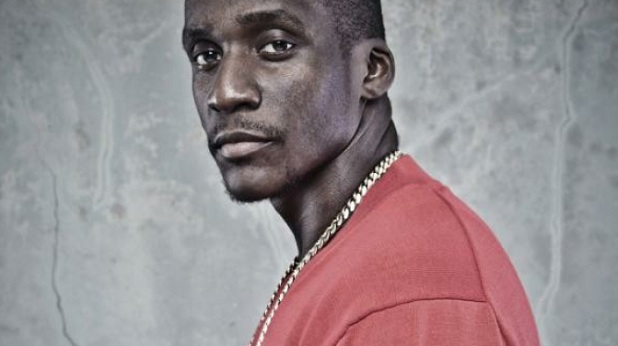