Check another dope self-produced track from Melo‘s upcoming GOD:WiFi project coming soon. Additional to a dope track and free download, you can also check out the lyrics below.

[INTRO MELO-X]
I told her that I wasn’t a rich man
as thee economy sinks in the quick sand
and I….I got a million things I could be doing right now
but I’m here singing these songs for you
and it’s true

[PRE HOOK]
When I was a yute I want to be a super star
Riding round town in a big fancy car
but me never think se the road would be so
hard hard hard.. no sir.. me se – X2

[VERSE 2 LITTLE SIMZ]
If I was a rich girl
Gimme all the money in the world
Fuck it
Gimme everything that I desire keeping it quiet I promise I wont tell
Won’t ever be worried about nuttin
Well I’m worried about suttin
This ain’t meant to be and if its meant to be then probably there’s no discussion
Because the currency talks
People that are clever be running the law
If the pound sign don’t bring happiness
I’m unhappy yes and that based on all of the things I’ve been taught ha
This shit expensive and your offering a cheap thrill
See that loud pack is steady shouting at you and it ain’t no Meek Mill
Oh, Going into detail
Better, strap on your seat belt
ain’t no, cheap ride, better pay the price this ain’t no resale
I’ma, strong minded female
In this big bad world
Little, simz, forever killing them
That’s money straight for my bail
That’s, money gone in an instant
Like candy floss to an infant
Like a light shining from far away whats that i see in the distance
Oh, shit, better play your bit
Try’na get that money better work your shift
Wisdom and intelligence I call that rich
In reality I’d be a broke chick. I remember.. 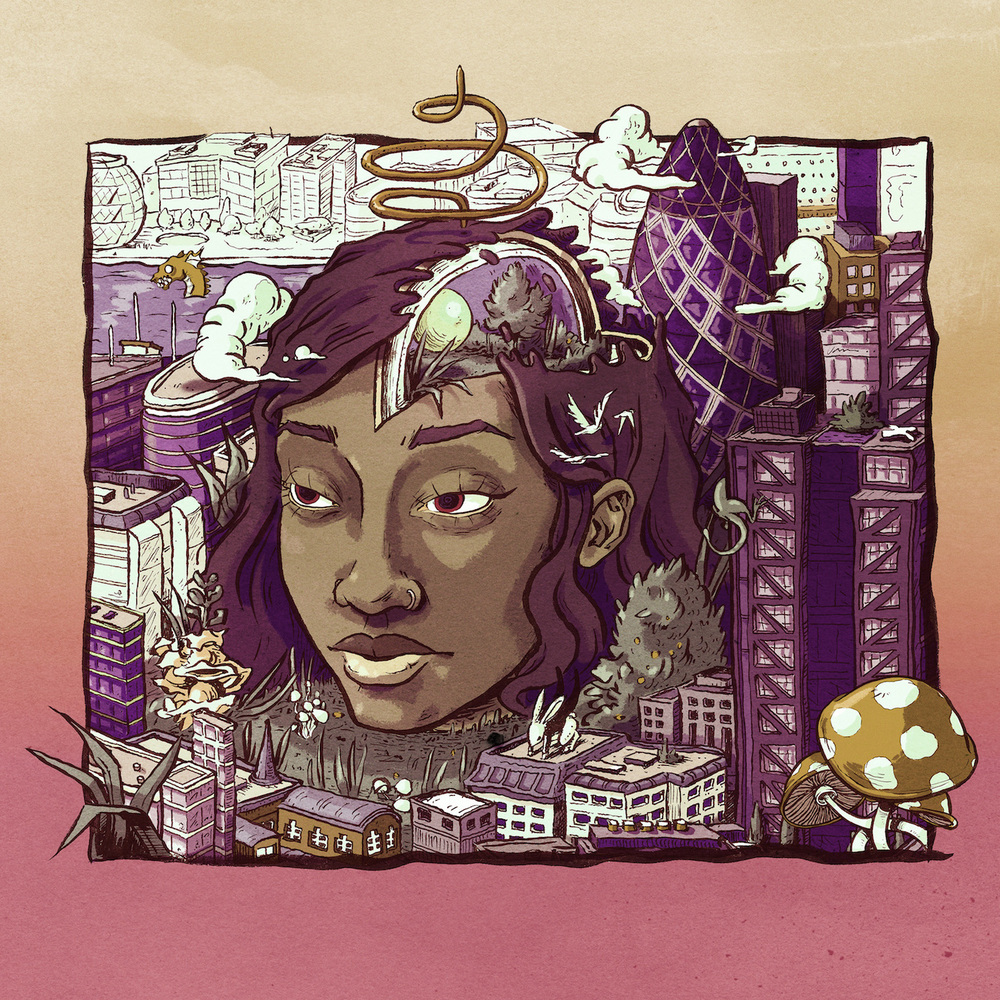 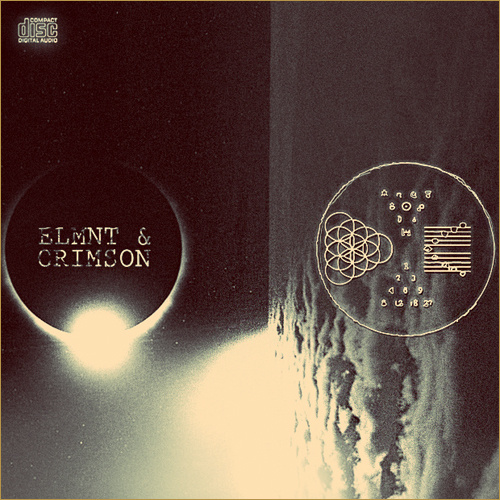 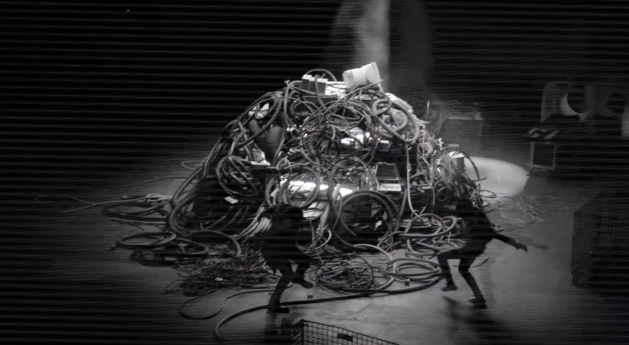