Narubi went in on this joint. Track produced by Jesse West. Watch above and read below.

Emerging with the latest ammo from her forthcoming album “*The Architect: Sacred Geometry*”, NJ bred wordsmith *Narubi Selah* drops her first smash for 2013 with “*Hookless 2*”, produced by *Jesse West*, who is mostly recognized from Super Cat’s “*Dolly My Baby*” remix w/ Notorious B.I.G. and Diddy. Her vintage delivery coupled with a hypnotic drum pattern adds up to a flawless track and she claims that’s all that’s on the menu for her sophomore release.

Narubi has an extensive tenure in the game, with performances under her belt with *Mos Def* aka Yasiin Bey, *KRS One*, *Lauryn Hill*, and many more. Her television debut on the Russell Simmons produced HBO *Def Poetry Jam* earned her national attention and set the stage for her first release two years later with her original chamber, *I Am Living Math*. *”Slam Queen” Selah* has raised the bar for femcees and lyrically challenged rappers alike with her verbal arithmetic and is sure to solve the lack of lyricism problem facing Hip Hop today. 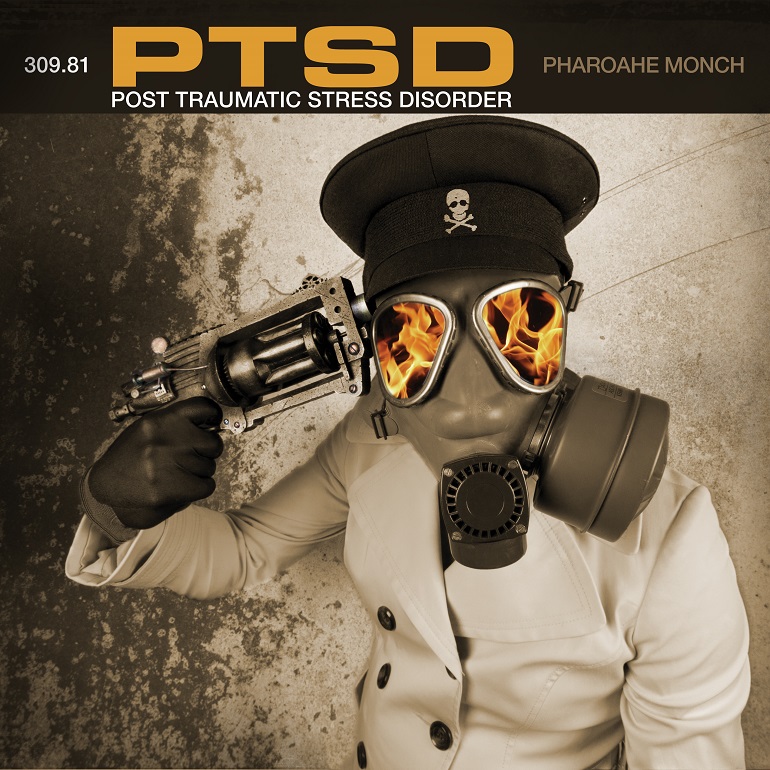