DJ Green Lantern has unleashed a previously released hi-res song from Nas, “Cops Keep Firing,” from the N&^*%r mixtape. Listen to to the song and description that DJ Green Lantern wrote about the song below.


This week’s #TbtRemastered…one of my favorites from the N&^*%R Tape (originally released in ’08)… for the mixtape, Nas game me a bunch of vocals from songs he wasn’t gonna use and i made new songs with those…”Cops Keep Firing” originally started as an extra verse he didn’t use on “Be A N*&^ too” …I made a new beat, added the scratch hook and when he heard it he did a new 2nd verse too it..up until now it’s only been available on that mixtape (with shout outs,drops, etc)..here it is, CDQ and re-mastered for heavy knock in your Beats be Dre’s…free download too..enjoy, my good ones!!!! #TbtRemastered —–Greenery 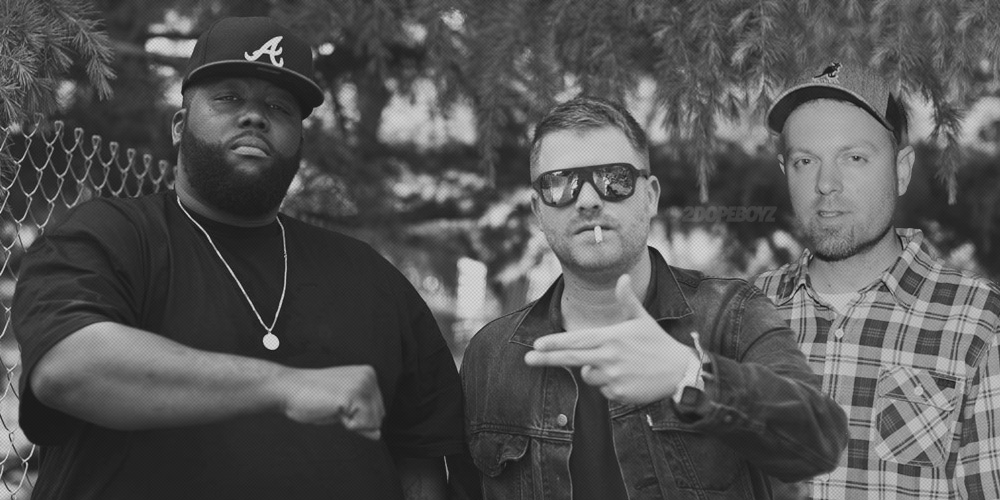 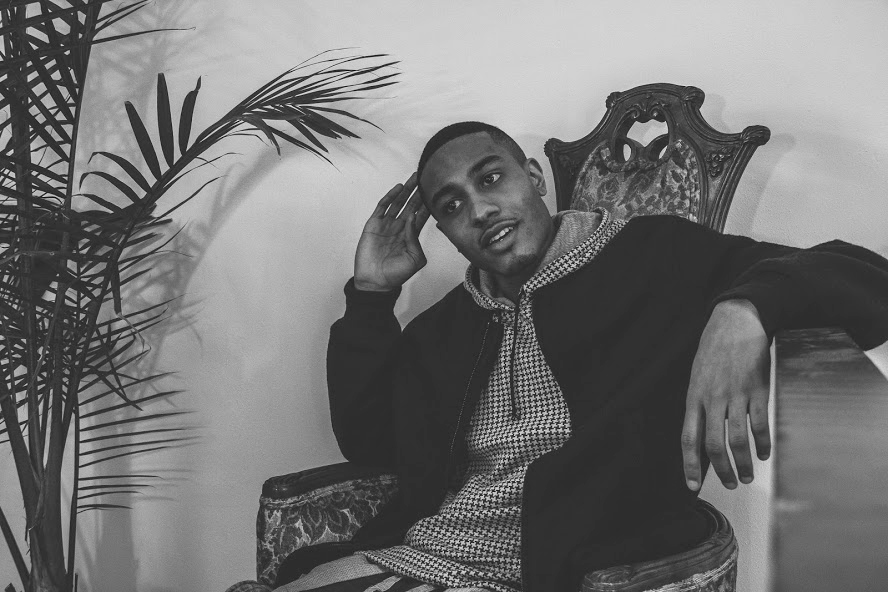