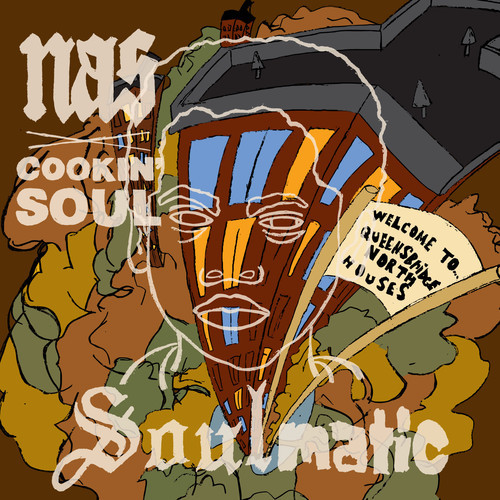 The Cookin Soul duo put their touch on a few tracks from that classic album from Nas that just celebrated its 20 year anniversary. Check out the SoulMatic mixtape and read a little more about it below. You can find the download link on their soundcloud page.

In 2014, 20 years after its release, Illmatic is still considered as arguably the best hip-hop album of all times.
Our intention when creating “Soulmatic” was not to just remix Illmatic album as such. Actually Soulmatic only contains 4 remixes from the original album… Also we have added a number of musical skits including comments, feelings and experiences from those who created the original album.
The “Cookin Soul” way to get the listener closer to that particular state of mind that led to the creation of such a classic.