The midwest’s own Nemo Achida just recently released a new video for two of his songs, “LaLa” and “Sniffles”. “LaLa” was produced by DJ Corey Grand and “Sniffles” was produced by Jet Taylor. I’ve also added one of the tracks below for you. Be on the lookout for Nemo’s upcoming AntiHero coming soon. Video directed By Brian Campbell. 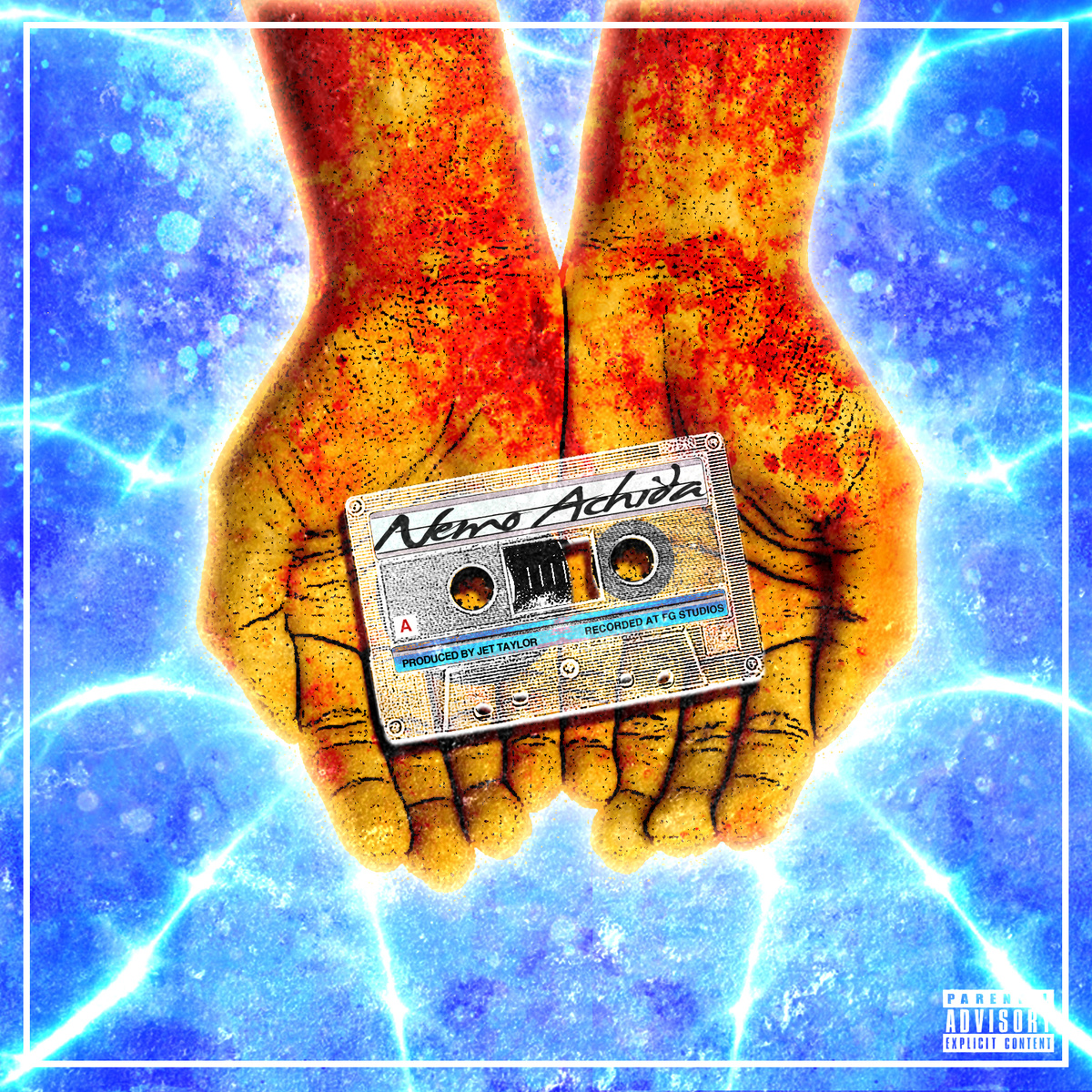 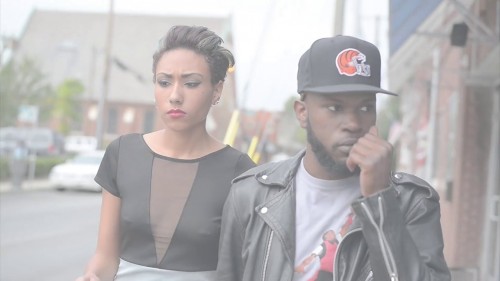