For this interview, the New Old Heads’ own Maja 7th sat down and had a conversation with the DMV-Sudan artist when he stopped in Indianapolis. They chatted about his upbringing, family of musicians, his production process, western society, his new album The Iceberg, what to expect from a live show and more. 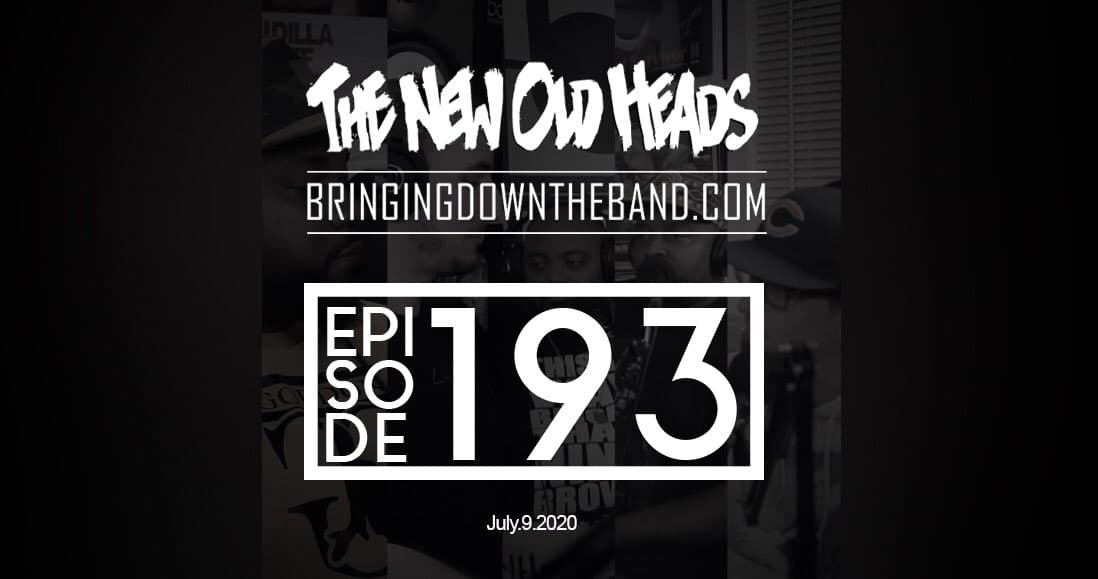 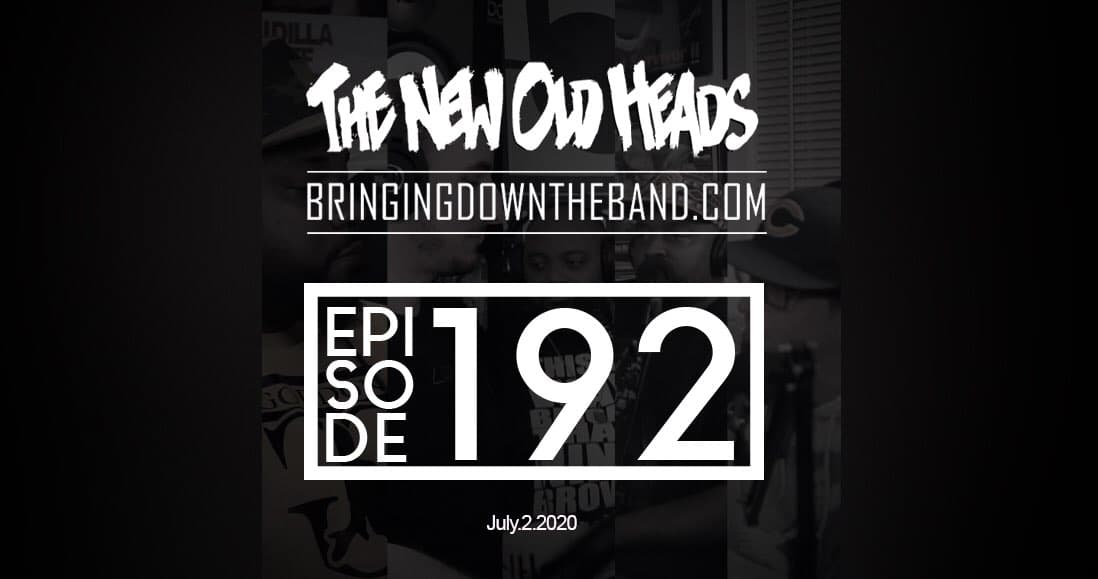 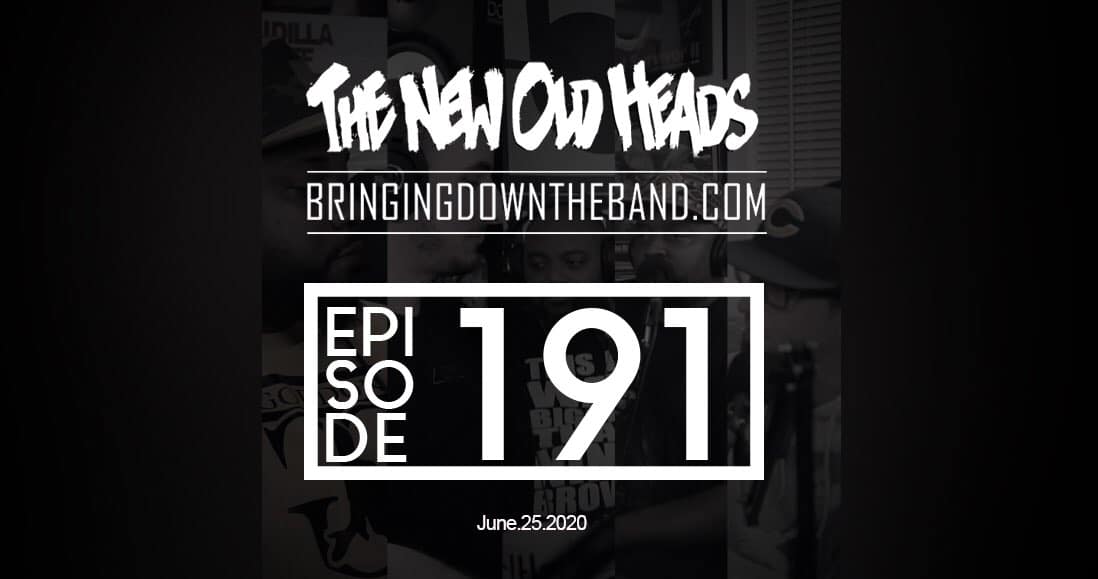