Canadian hip hop artist Nostic and Philly crate digger VStheBEST are apparently dropping a track every Thursday until the songs they have saved up are all out. They’re calling it #712THURSDAZE.


Nostic, from East Coast Canada, has been refining his skill since the age of 13, which has translated into a few projects/video’s over the years, performances in front of large audiences with some of hip hops more well known names, and even speaking within his own community to shed light and challenge the culture.

VStheBEST, A true student of the boom bap era, has been honing his skills as a hip hop producer & DJ since the early nineties. Born and raised in North Philadelphia, it was mostly the sound of James Brown, TSOP, Motown and Stax that sparked a fire in VS, one that consist of ill drum breaks, mangled samples and heavily laced bass. 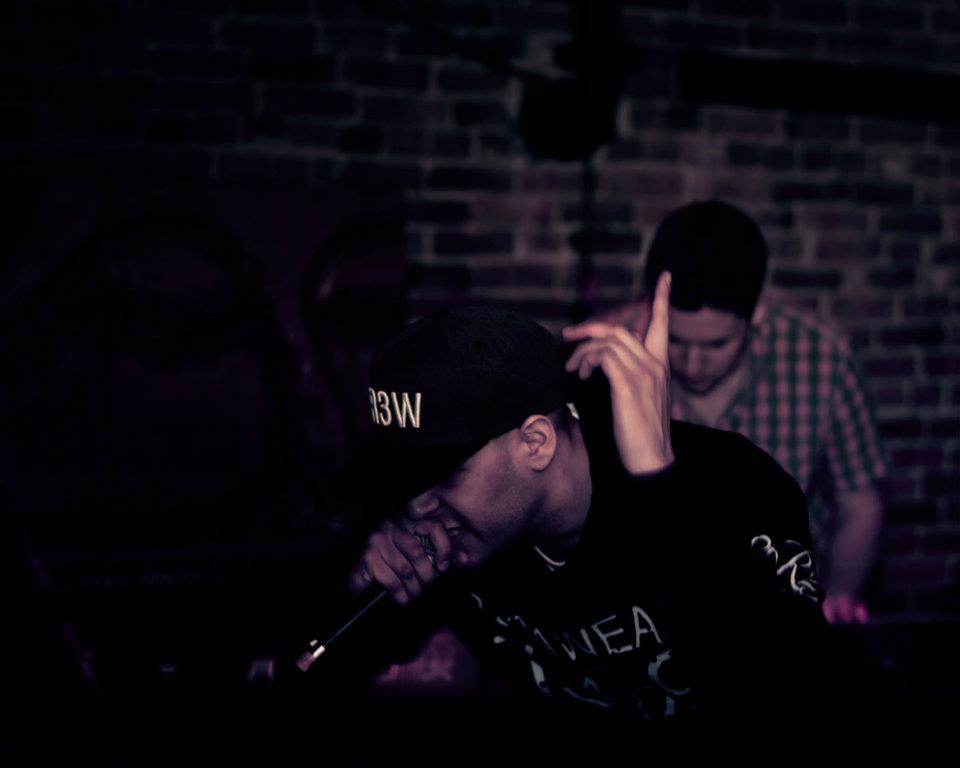 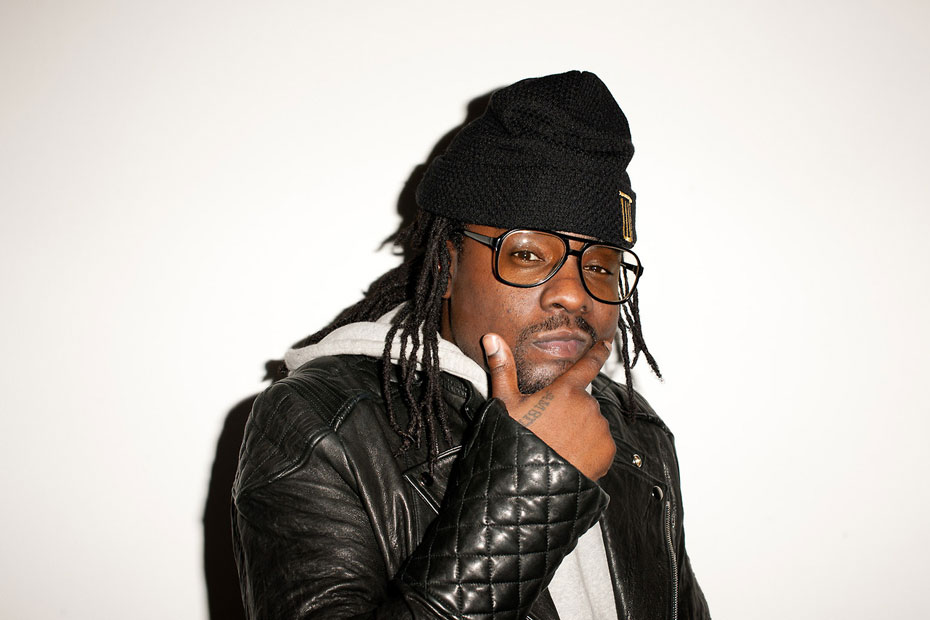