Here’s a dope video from Numonics which also has a contest attached to it. Check the info below.

Numonics, the South Florida producer behind albums such as REKS “REBELUTIONARY” and J NiCS “Champion Rizla”, teams up with Lightworks Films to create a short film for “What The Lick Read” from the album “The (Instru)Mentalist”. The video, directed by J Mac, follows a dramatic chase through downtown Miami.

To coincide with the release of the video, Numonics has put together a short film contest for aspiring directors. The winner will receive $500, an exclusive prize pack from Last Rights and have their video premier on DJBooth.net.

To enter:
1. Pick an instrumental from “The (Instru)Mentalist” which is available for free download at the following link: http://www.djbooth.net/index/albums/review/numonics-the-instrumentalist
2. Shoot a short film to any one of these instrumentals (excluding “What The Lick Read”), upload the file to youtube and submit your link to Numonics@gmail.com by March 4th, 2013 with the subject line “Short Film Contest Entry”
3. All Films will be judged by Numonics, Lightworks and Joe Cinnante of Last Rights the week of March 4th, with a winner being announced on March 11th, 2013 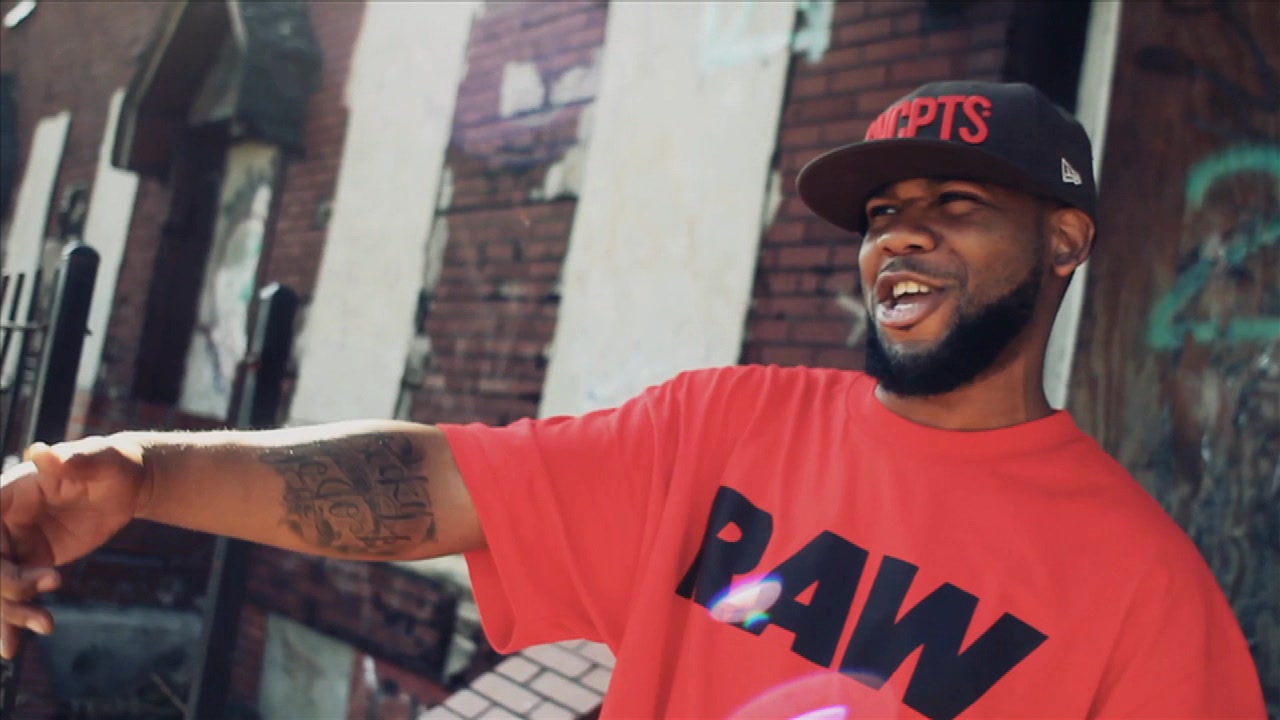 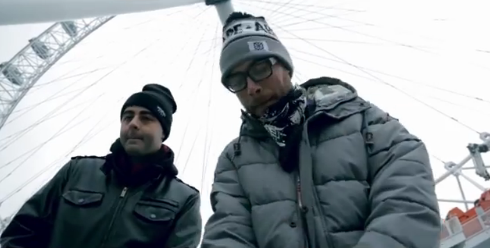 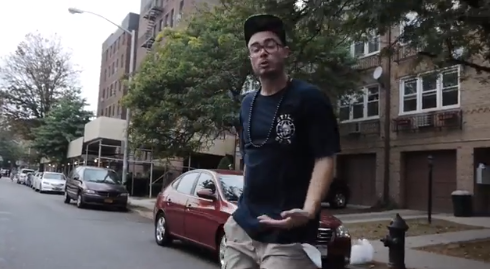