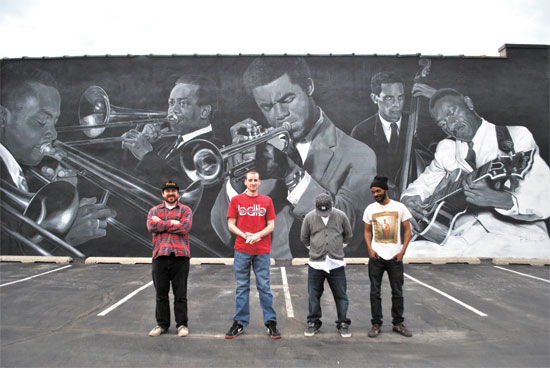 The latest issue of NUVO features cover the story Beat city: Producers flourish in collaborative Indy, highlighting J Brookinz, DMA, JP Gold, and BDTB’s own LONEgevity. Check out a portion of the article below and hit the link to finish the read. Big ups to everyone involved and NUVO for the story.

Of all musical pursuits, electronic and hip-hop production might be the most similar to writing. At the very least they both frequently lead to the isolation of the artist. So much of both turn on the artist’s willingness to go off on their own and pound away until they’ve got something worth sharing.

Dave Owen, an Indianapolis-based drum and bass producer says “making friends with my machine” is one of the most important parts of getting better. Working primarily alone with computers, synthesizers and drum machine, there are few (read: no) band practices for producers to attend.

And given the typical personality profile of a producer, the fact that any beats at all are played anywhere outside of the producer’s own bedroom starts to seem even more surprising. Sean Stuart, who produces as Lonegevity, puts it best. “Most of us are introverts. I am too. I had to force myself to really get out and meet people and it was painful for me.”

But beats are played. And shared, and critiqued, and shared again. What can start as something solitary evolves into a wellspring of camaraderie and collaboration. That is, if the scene is right.

And Indianapolis right now is right. As David Adamson, who produces solo as DMA and as part of duo Tuff Blades, says, “Everybody [in Indy] is encouraging and everybody wants to collaborate.” There’s an almost compulsive drive to work together. In fact, during the photoshoot for this piece, Stuart and fellow producer Jay Brookinz at one point stepped away from the group because there was business to discuss.

What makes Indianapolis a great place for producers to flourish, then, is the fact that people like Adamson, Stuart and Brookinz aren’t just staying in every night, trying to get that kick drum to sound just right. They’re also working hard to build infrastructure and to open whatever doors they can for the up-and-coming producers who are themselves willing to push themselves, get out there and get heard. 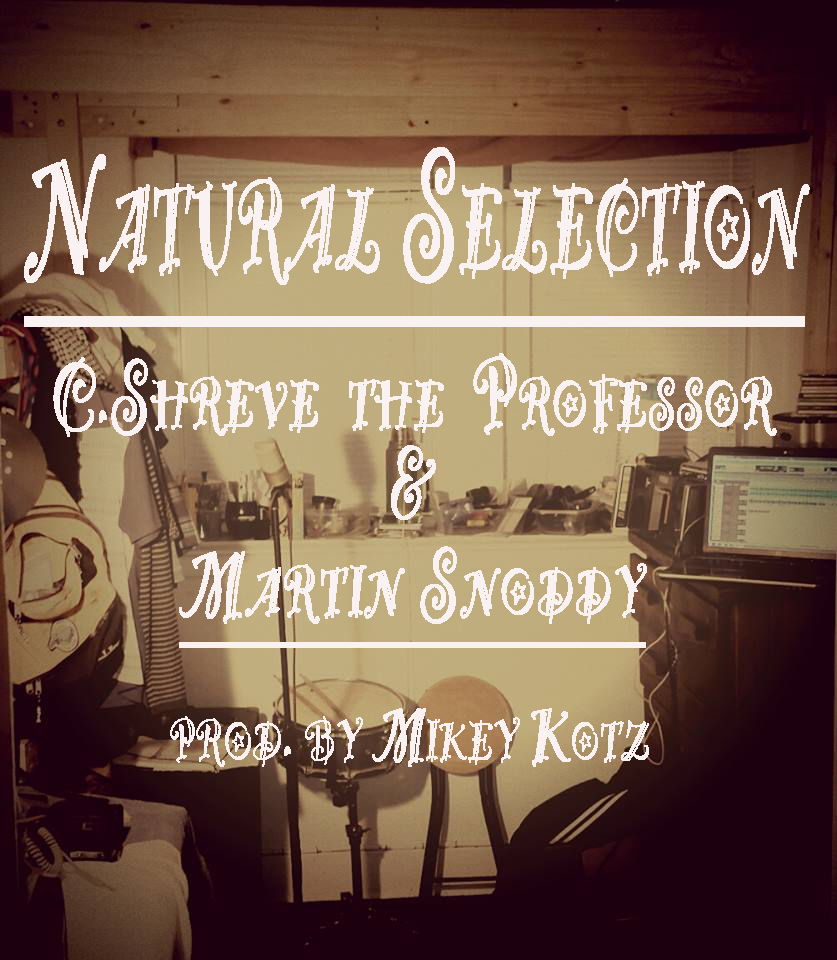 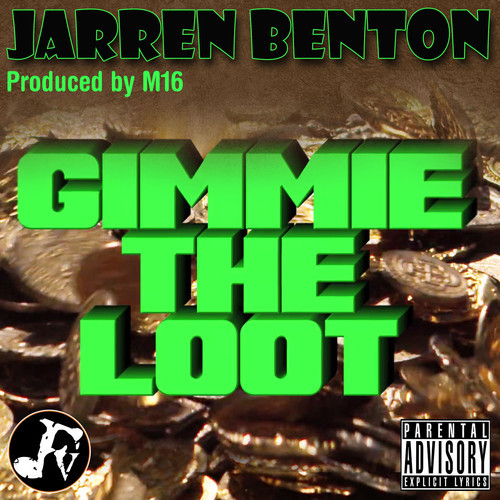