ATL’s OG Maco brought out the production skills of Ryu Alexi for his latest banger, Fat Fuck. His first release, U Guessed It caught a lot of recognition. It also turned the head of 2 Chainz who gave a make over. He should expect to get his project that the both are on in the remaining weeks of the year. 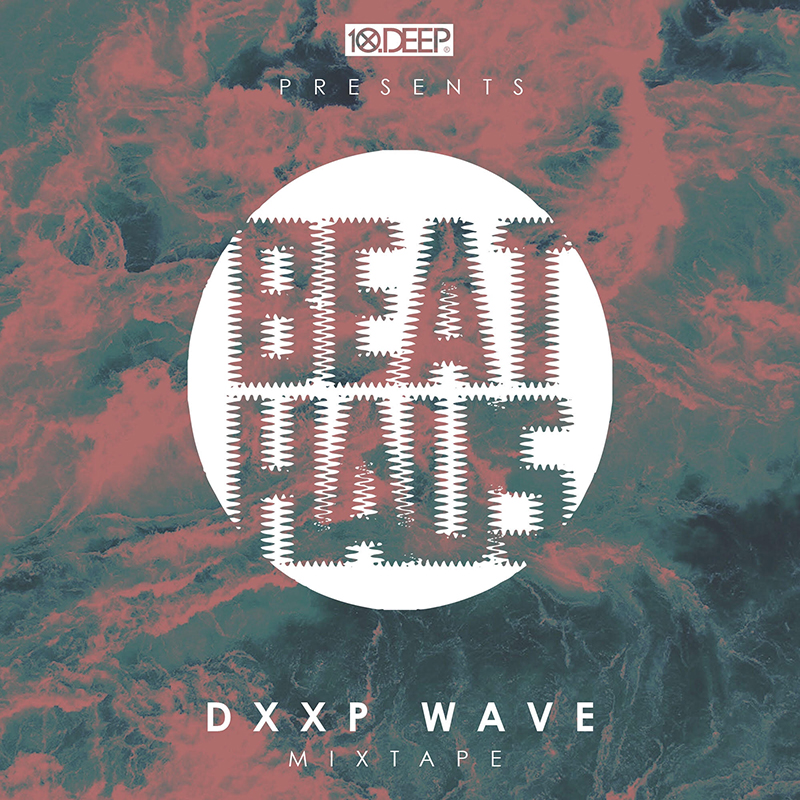 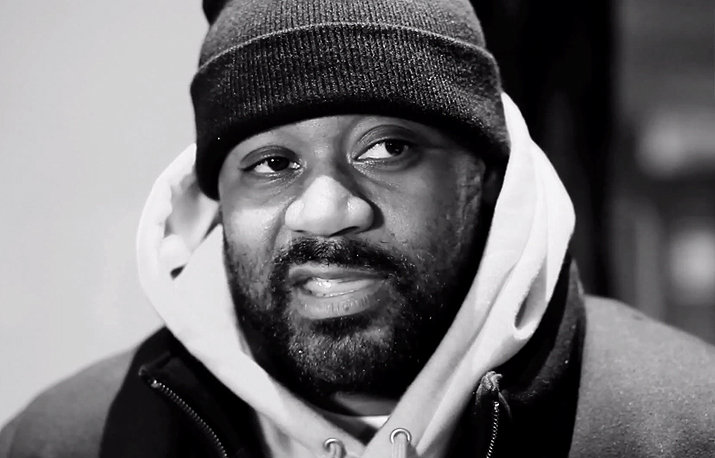 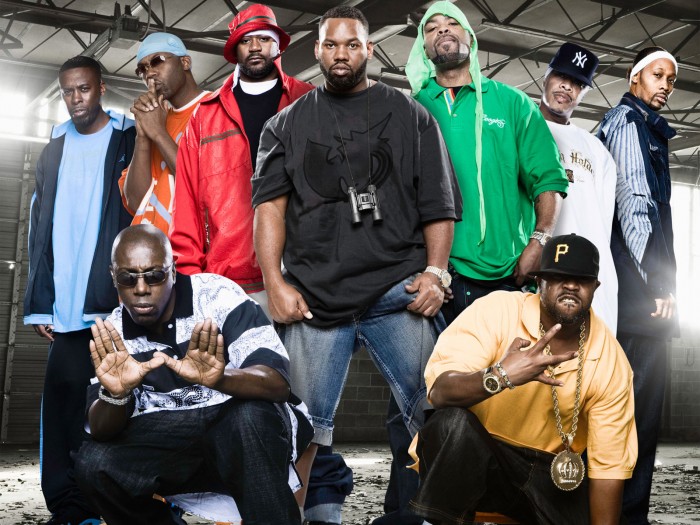