Directed by Robin Brunson of Hexstatic.

UK’s Omar Lye Fook‘s name has been bubbling in the last week or so around his The Man single and remixes. Well, just yesterday the video came out. This single is off of his forthcoming LP which is titled the same as the song, and dropping in late June. Clarinets, strings, flutes, jazzy bass, and all, this is really soulful cut. Not only is the original dope, but the single release also includes remixes from Shafiq Husayn, Zed Bias (aka Maddslinsky), and Scratch Professer. 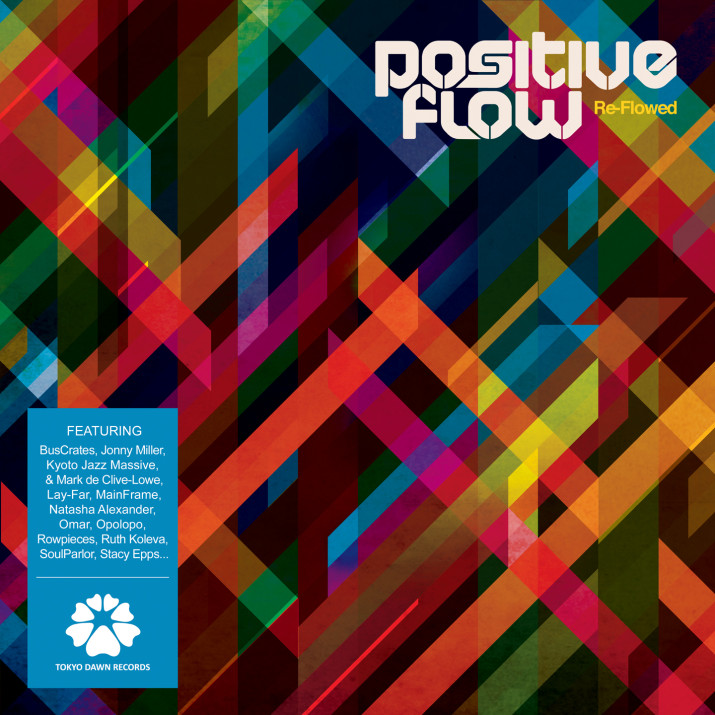 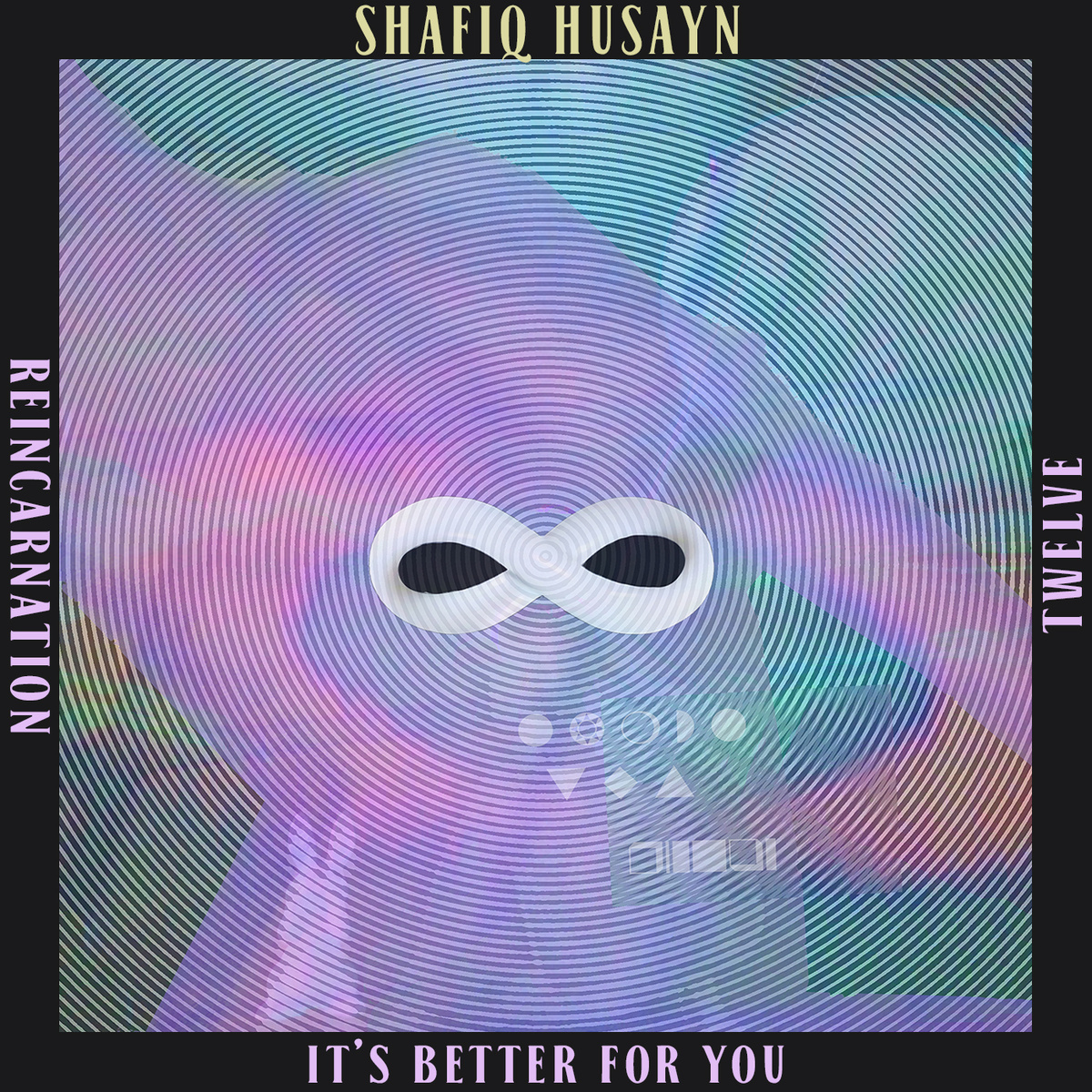