Music producer and Nothing But Net label owner Onra will be performing at The Hi-Fi in Indianapolis on Wednesday, April 10th. Not only will Onra be blessing the stage, but the talented Devin Morrison will also be doing some jams. Below I’ve added projects from each artist, including Devin Morrison’s brand new Bussin’ project that dropped a week ago. Don’t miss this one!

If you would like to join the party with friends, you can use ticket code REGGIE to get a four-pack of $10-discounted tickets (discount only applicable when buying four tickets). Buy here.


With an eclectic arsenal of samples and an ear for international sounds, Onra (born Arnaud Bernard) is a beatmaker based in Paris, France. Reminiscent of crate-diggers like Madlib and DJ Shadow, as well as fellow Sinophile countrymen Chinese Man, Onra peppers his beats with exotic sounds from Vietnam and India, giving his sound an international flair.

The French producer released his debut album, Tribute, in 2006 on Bo Bun Records, then followed up the next year with the critically acclaimed Chinoiseries, which was released on both Favorite Recordings (LP) and Bo Bun (CD). Continuing to stay productive, Onra released 1.0.8 in 2009 on Bo Bun before switching to All City Records in 2010 for the release of Long Distance. In 2011, the beatmaker released Chinoiseries, Vol. 2. After the release of his Deep in the Night EP (Fool’s Gold), he formed the Yatha Bhuta Jazz Combo with Buddy Sativa, issuing an eponymous debut in 2013. Fundamentals arrived two years later.

The ’90s R&B and rap-inspired album featured appearances by Chuck Inglish, Daz Dillinger, Do or Die, the Doppelgangaz, and Black Milk. Onra returned to Chinoiseries in 2017 with the third and final volume. In 2018, Onra returned to his “future funk” sound with the full-length Nobody Has to Know.

You must be 21+ years old to attend this show. 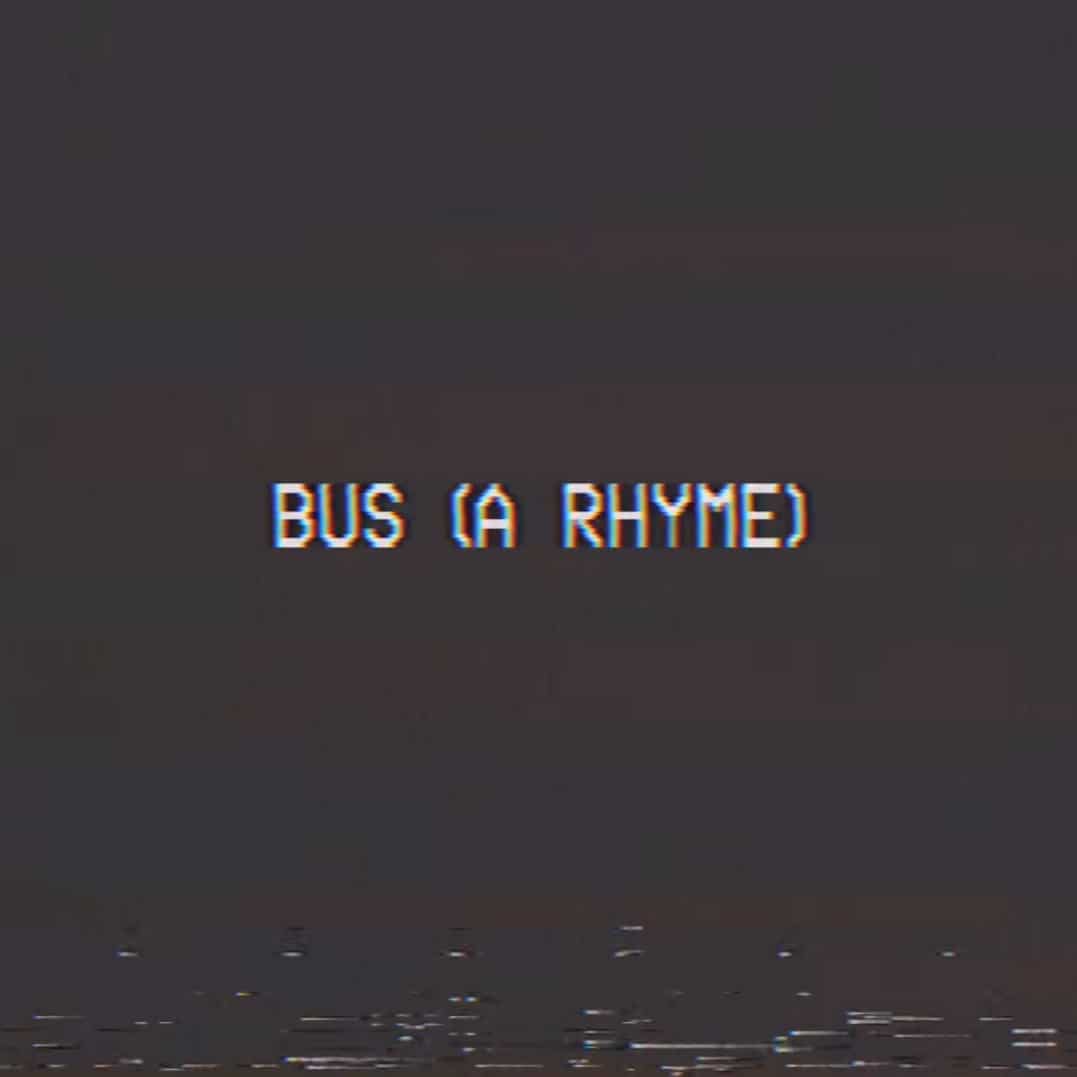 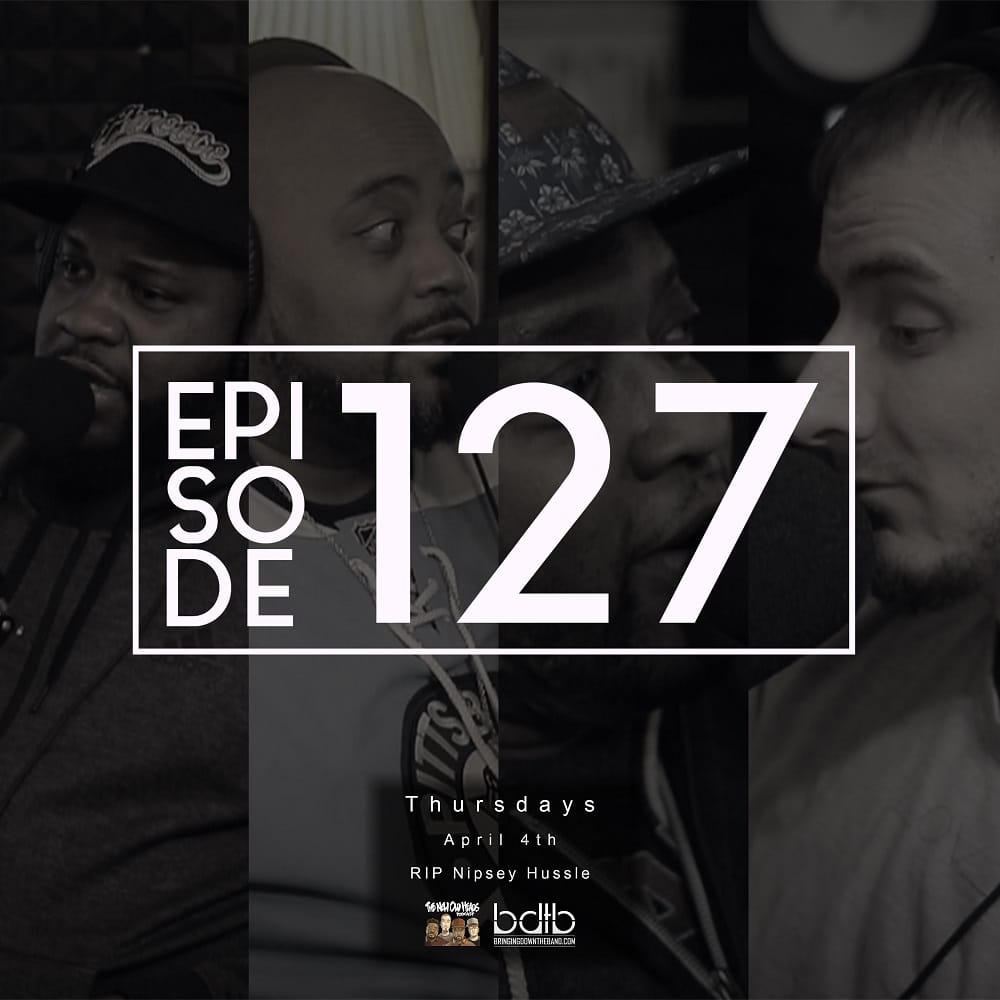