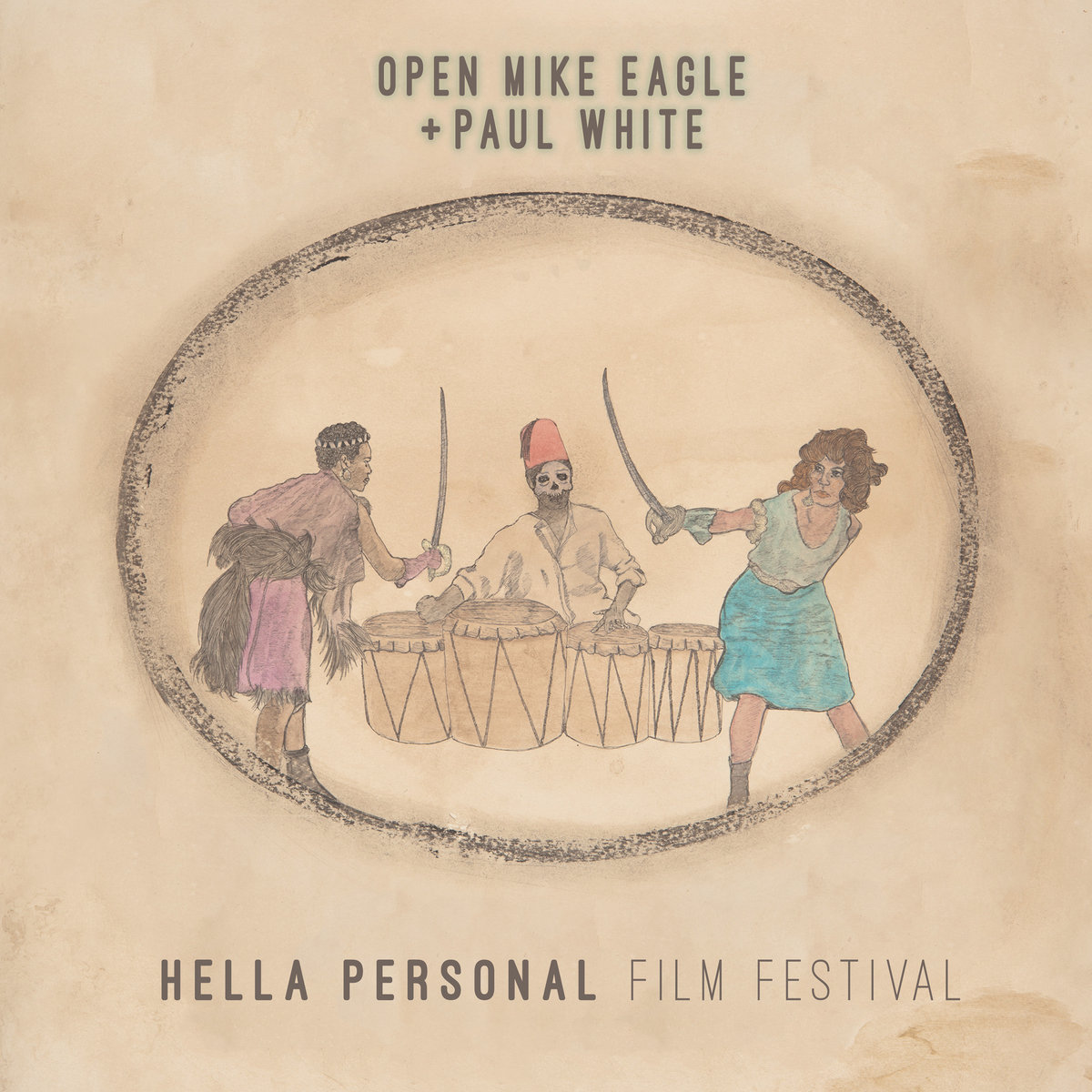 Open Mike Eagle and Paul White will be releasing a collaborative album in late March, and they’ve released “Check To Check” to kick it off. The funny yet serious song about us always seemingly having to check our mobile devices to stay “checked-in” with society, will be on their upcoming Hella Personal Film Festival. Pre-order from Bandcamp. Thoughts on the project from each artist is listed below.

Open Mike Eagle: “these songs are movies I’d make if I knew how to make movies. They’re films I’d like to see.”   The duo recorded their new album in London and it was unlike anything they had created before. For Open Mike the songs are about being vulnerable, about brown people with rich internal lives, about people dealing with pain. Paul’s music has an emotional core and It was exciting for him to explore these nuanced regions of human emotion and social interaction.

Paul White: The album’s main subject matter is the sensitivities and vulnerabilities we all experience and he explains, “I feel like this is one of the most honest hearted, wide open projects I’ve been a part of. I feel honored to have created backdrops for Mike to paint something so honest over, and with a light sense of humor with it. Music is pure emotion for me and working with an artist who clearly feels the same forms a strong chemical. In a industry full of fake projections, I feel proud that this isn’t.” 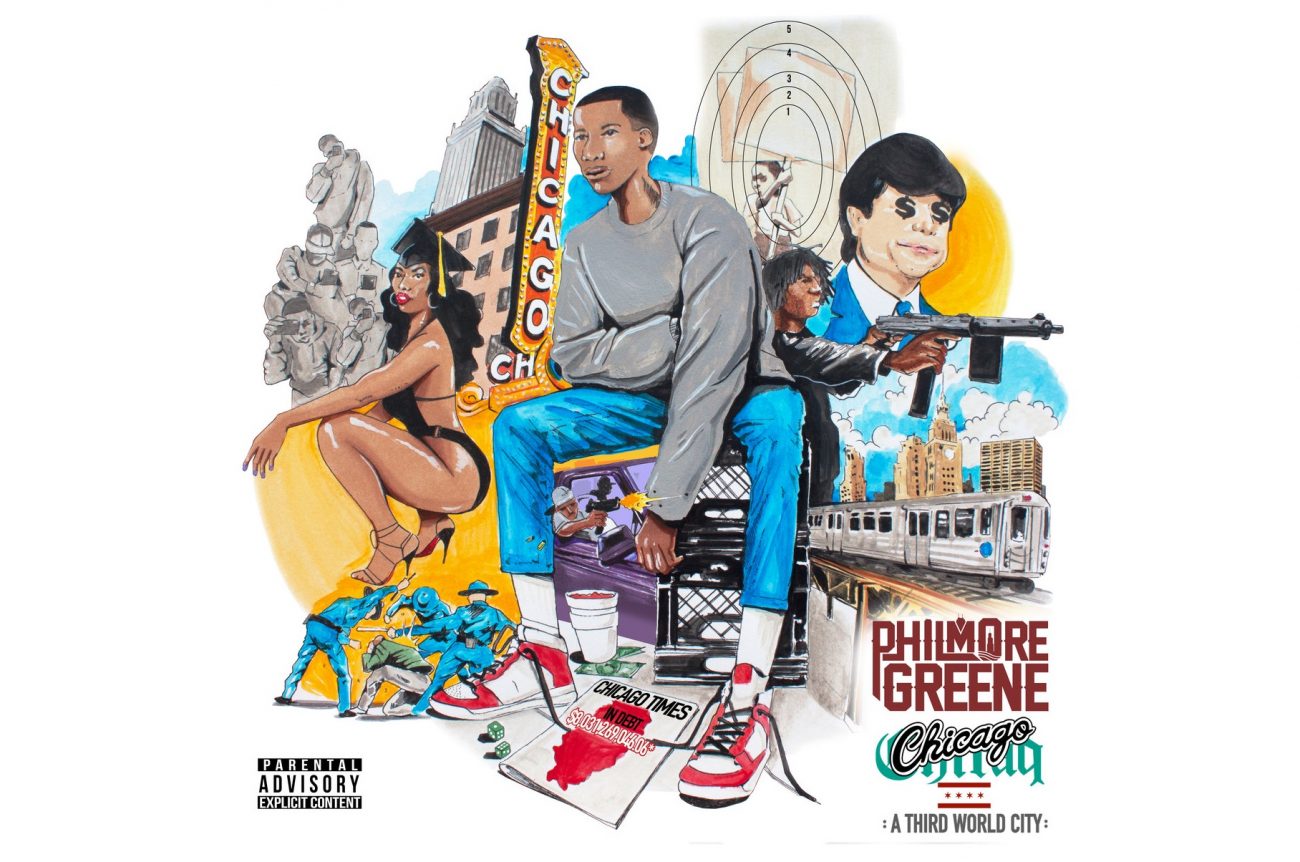