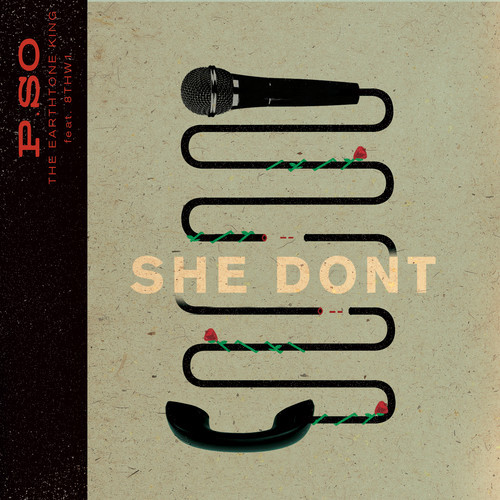 The Earth Tone King, P.SO, just recently dropped a new project that features the song She Don’t. The name of the project is The Gateway to Greatness. Dig what you hear on this track with 8thW1? Dope, click here to head over to iTunes to cop the album. 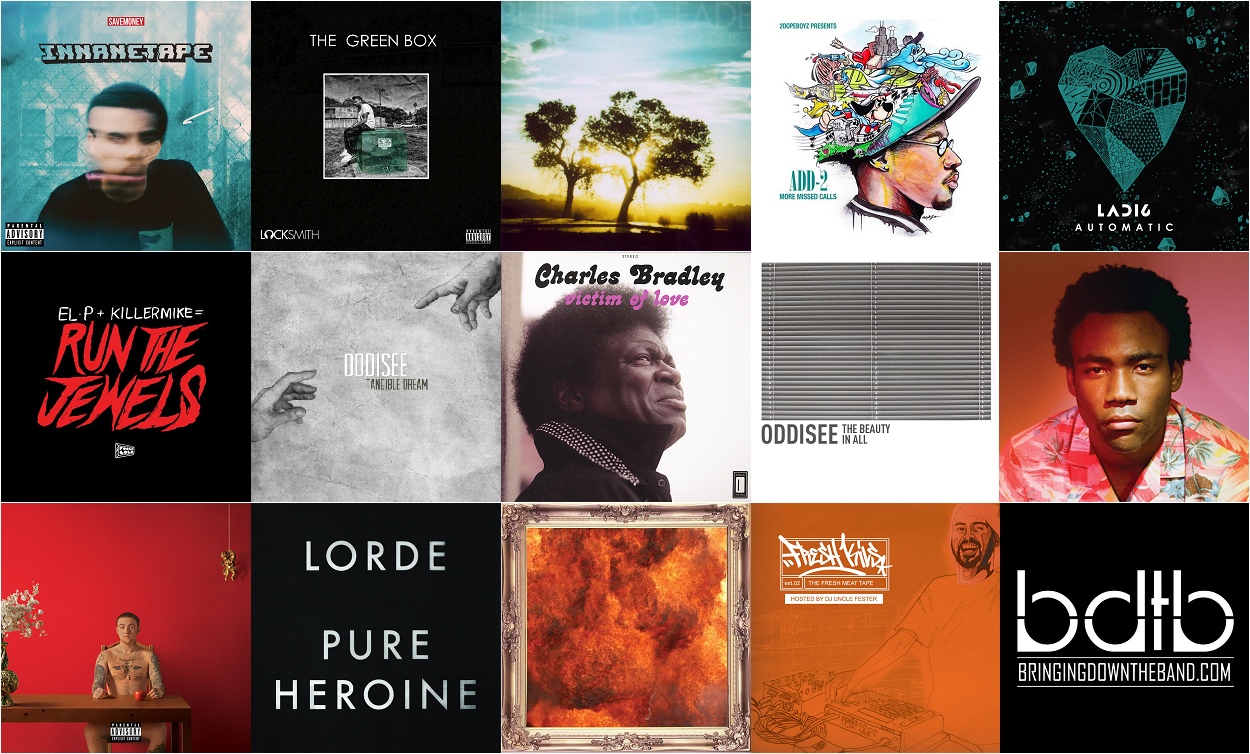 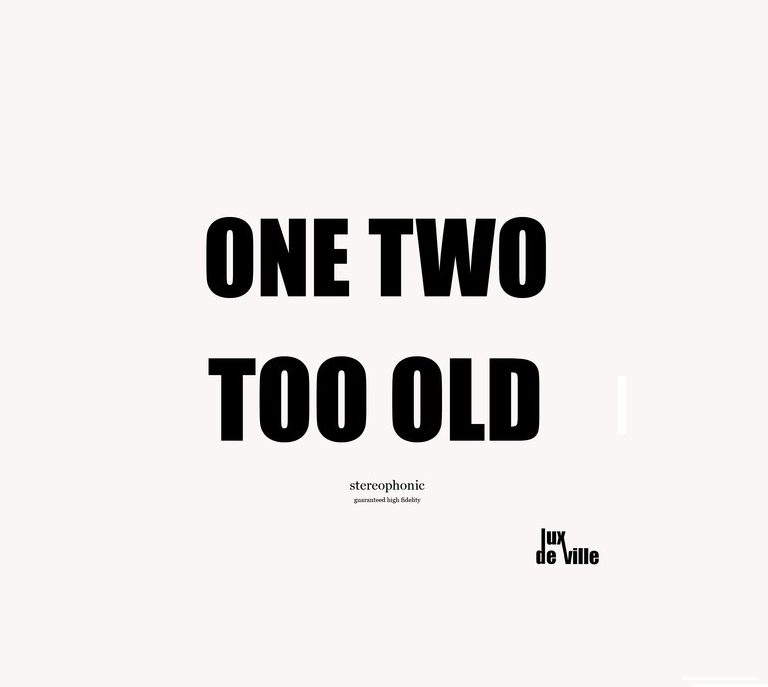 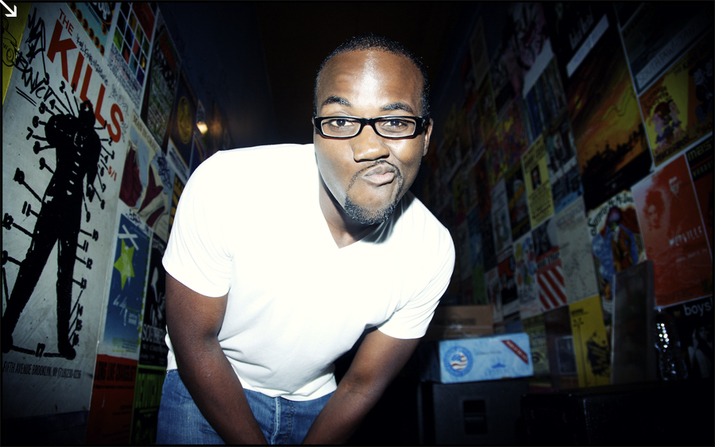