Complex got with Pete Rock simliar how they did with Premo. Head over and check out their breakdown here.

Without question, Soul Brother #1 Pete Rock is one of the most prolific, influential, and respected hip-hop producers of all-time. His song catalog is extremely revered thanks to 90s classics such as Pete Rock & CL Smooth’s “They Reminisce Over You (T.R.O.Y.)”, Redman’s “How To Roll A Blunt”, Run DMC’s “Down With The King”, and Nas’ “The World Is Yours”, as well as modern day gems like last year’s breath of fresh air, “The Joy”, with Kanye West and Jay-Z.

And let’s not forget the masterful remixes he created (and at times added dope lyrics to) with iconic artists like Public Enemy, House of Pain, and Jeru The Damaja, plus, his highly regarded Soul Survivor solo projects. Yes, twenty years deep, and Mount Vernon’s finest remains among the top beat makers and most heavily sought after DJs in the industry.

On the cusp of his latest release Monumental with fellow New York legends Smif & Wessun (due June 28th), we chopped it up with the Chocolate Boy Wonder and got the stories behind his greatest records. From the tears shed after hearing “They Reminisce Over You (T.R.O.Y.)” mixed for the first time, to Jam Master Jay showing up at his mother’s house unannounced to work on beats, to watching Big Pun lay his verse down for the Soul Survivor album while simultaneously eating a bag of potato chips, Pete shares all his priceless moments. 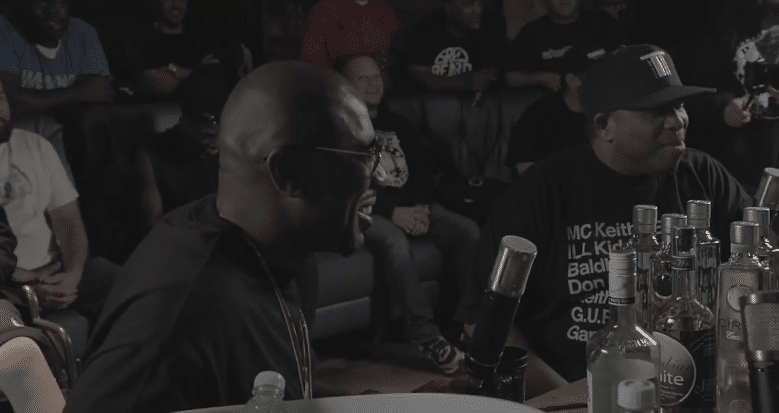