Photay‘s self-titled album has been out since late last year, and Photay Remixed, a dope remix project from various producers, just dropped. The project is nine tracks deep and features the sounds of Aether, Comanche, Maxo, Yung Gutted, Kallie Lampel, Fulgeance, Orlando Volcano, and Dali Vision. Lots of sound greatness on this one. Bump below, and you can download for free for an email address on Bandcamp.

Photay’s debut self-titled EP has met critical acclaim and bigger praise than his afro pictured on the album cover. Having garnered international support from artists and curators like Gilles Peterson, Daedelus, Bonobo and Shinichi Osawa, the young producer has had a meteoric rise, with much more to come.

To celebrate this achievement, we reached out to like-minded musicians and producers to reinterpret the record’s nine tracks. The result is a blend of styles, each rooted in a common enthusiasm for the original material, while boldly reimagining its potential. 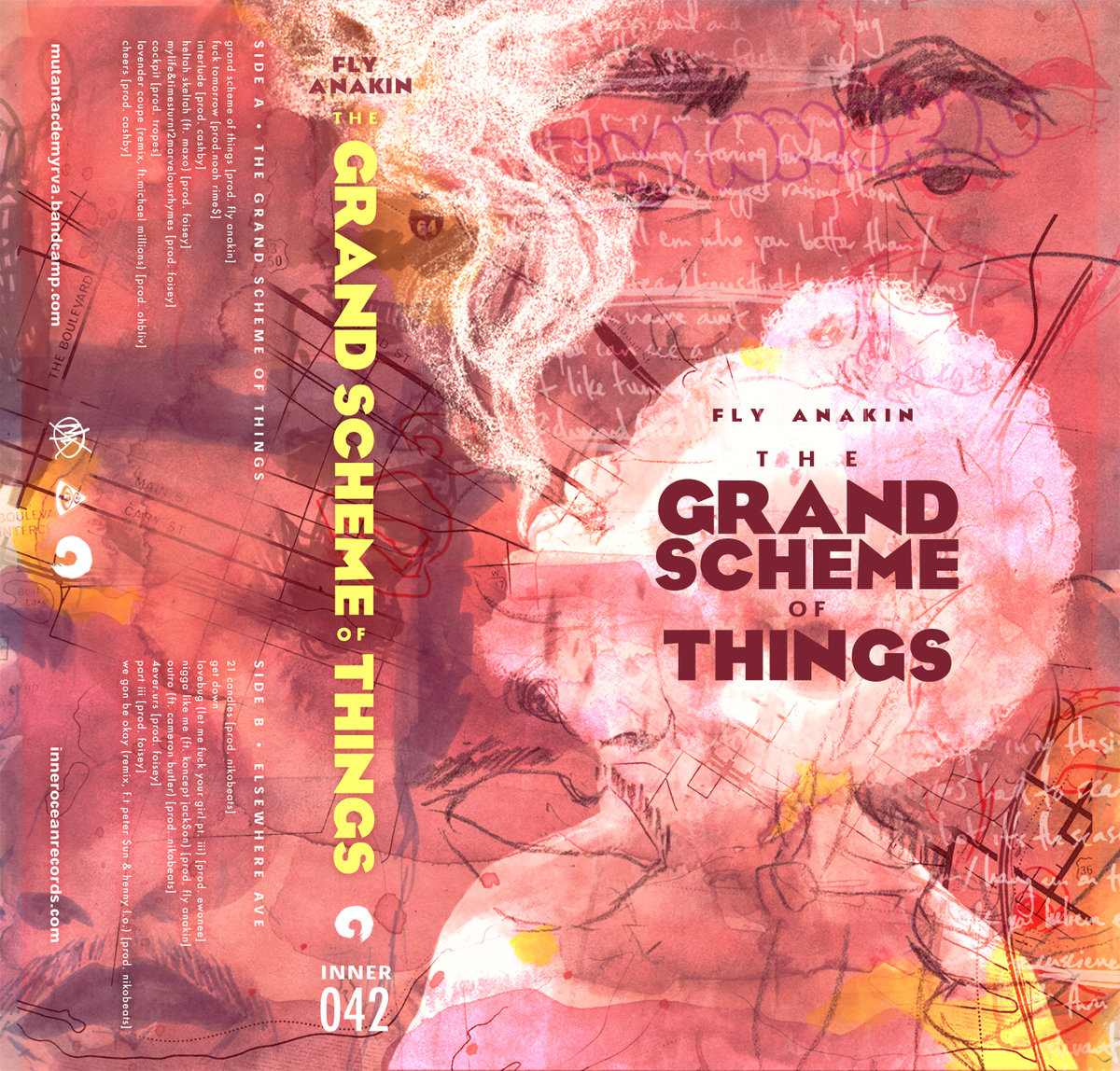 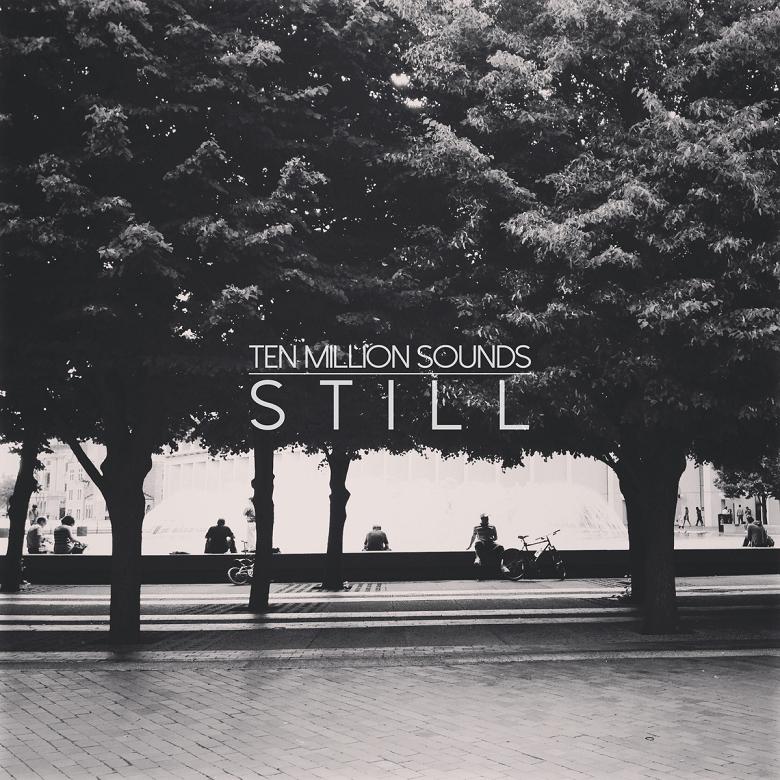 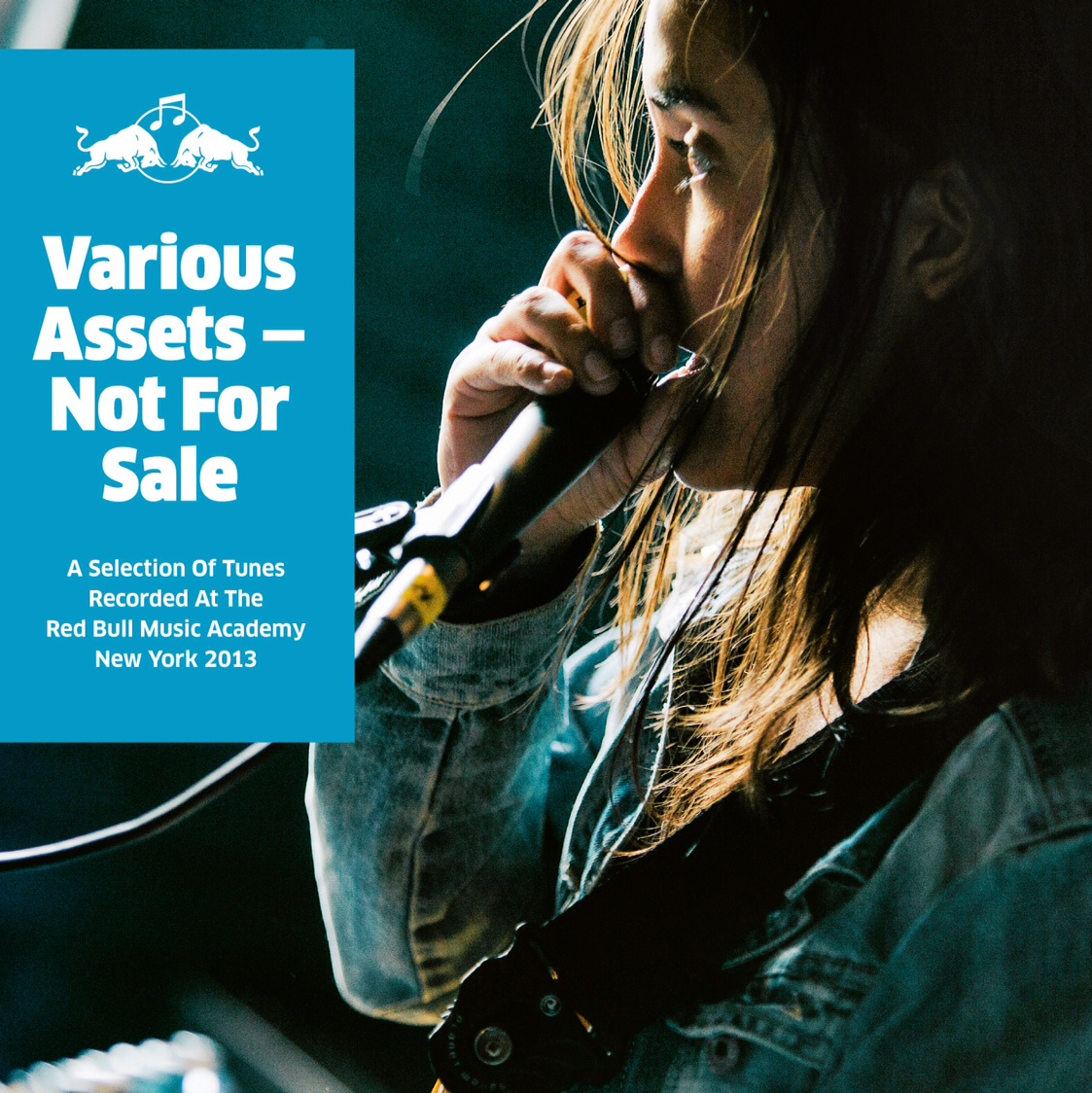 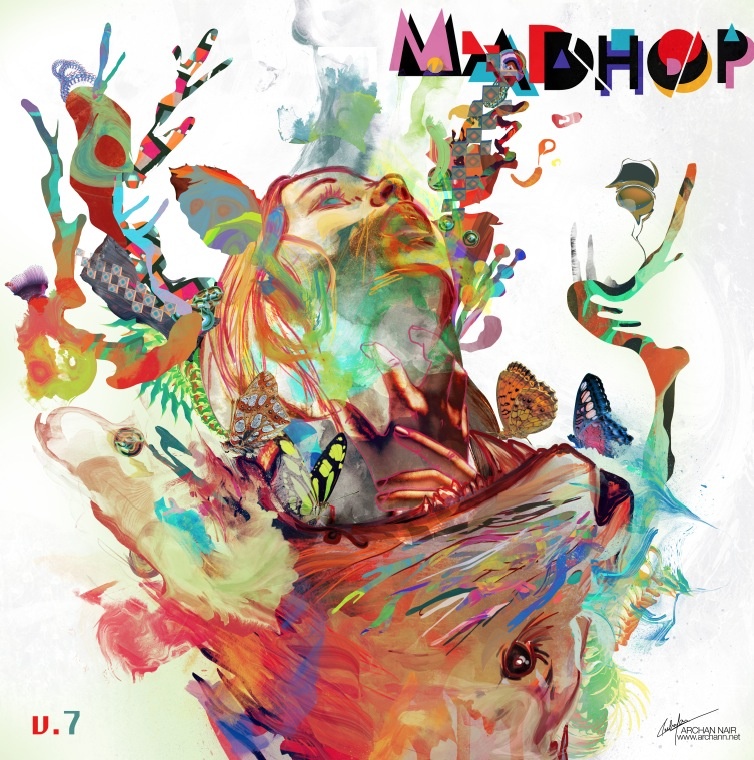 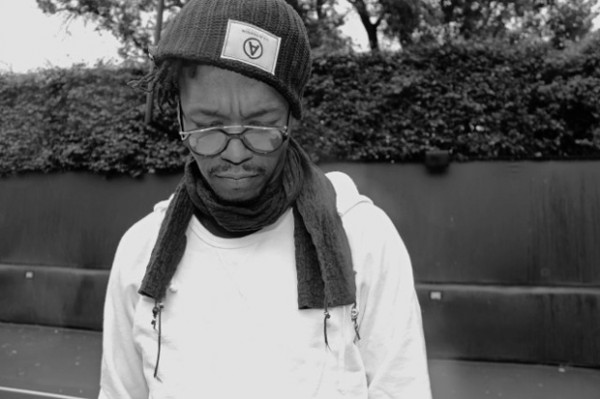 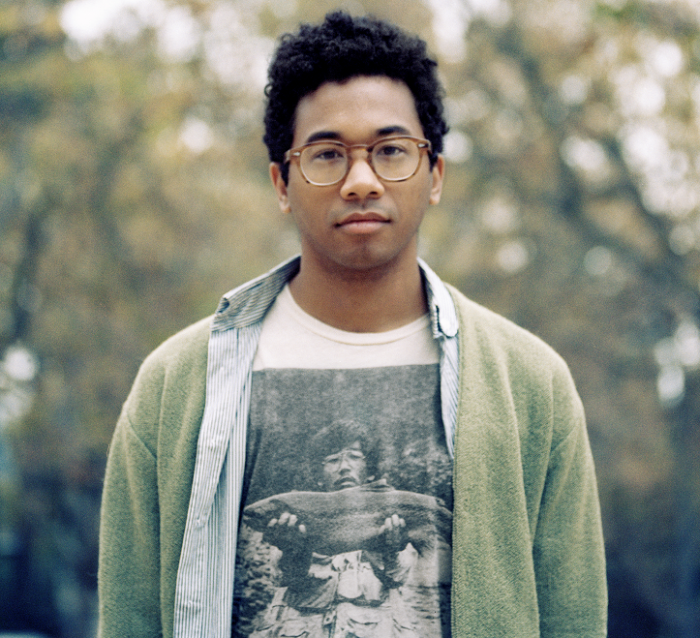