“It’s based on the years I was married and living in the Valley, having the house and the wife and the cats and a glorious time,” he says. “But I never felt settled. It was me, acting out. And I always felt so disconnected compared to life on tour. Some of the songs were almost a diary of things that were about to happen to me. It was almost like I was painting my own future.”

“The biggest challenge was just letting the album become its own entity and not trying to force anything,” he says. “Which is risky itself, but then again I’ve always felt like I’m living in my own little adventure. I think I’m in a ‘Star Wars’ episode and people are after me.” 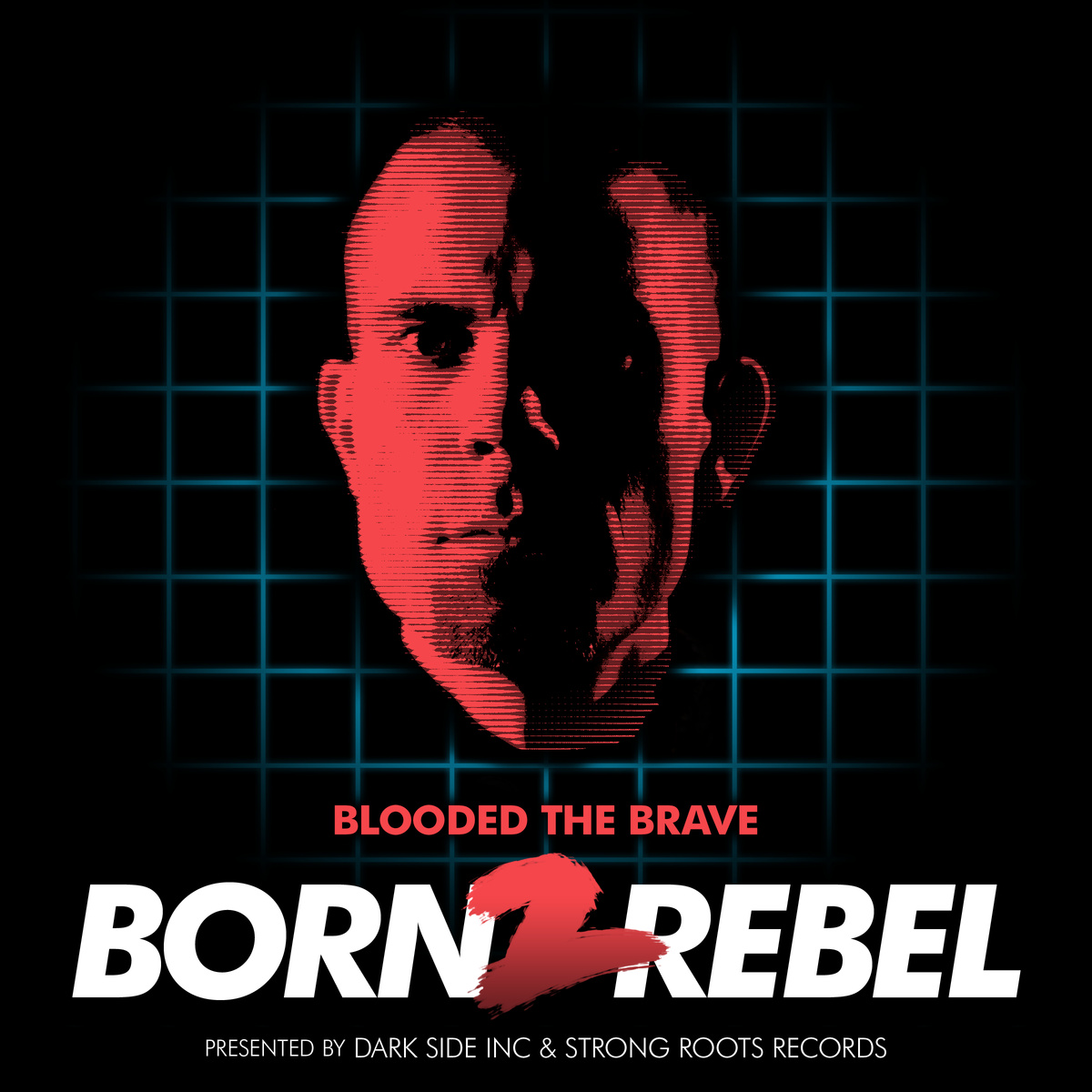 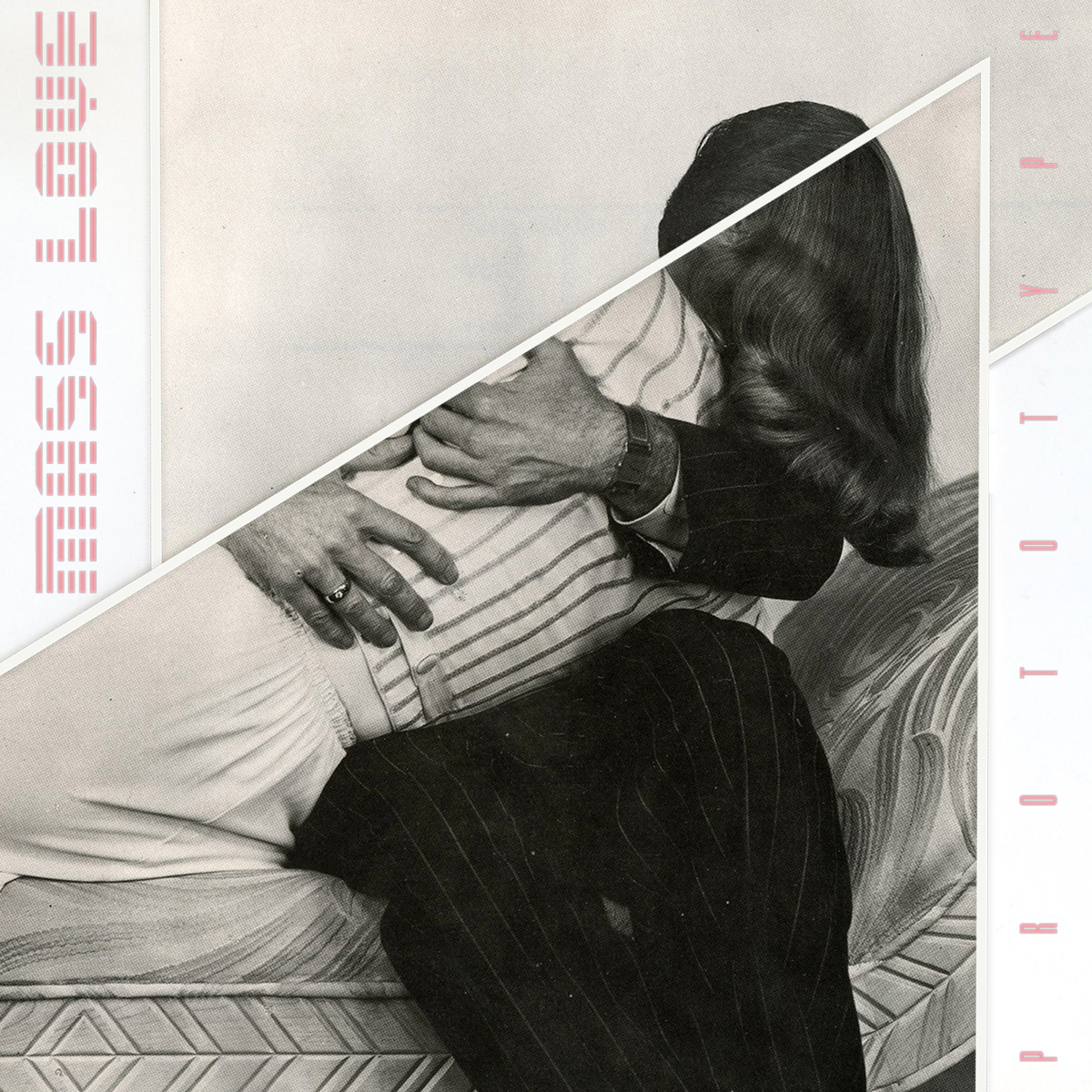