So, I normally don’t backtrack and post music that dropped months ago, yet sitting here I can’t really of think why if I hadn’t heard it. Either way, this dropped back in October, but I just now got an email for it. After the first two joints I knew it was fitting for you. For all of the producers out there, they also released the acapellas. Yep. I’ve already downloaded them. Link for those are below too.

Professional Hobbyist is a ten track journey that examines a man who is a blue collar man by day and an emcee by night. The project highlights the struggles associated with vocation, educational goals, personal life and a time consuming hobby. I make it perfectly clear that I would rather make a living as an emcee as opposed to completing a Masters in Business Administration. The album features production from This Is Tomorrow, Manu Beats, LX-Beats, Skipless, Muneshine and more. BrainStormers crewmate, Dj Grazzhoppa, adds scratch hooks on three of the ten tracks including the title track. The project also boasts a feature from long time collaborator Don Streat. 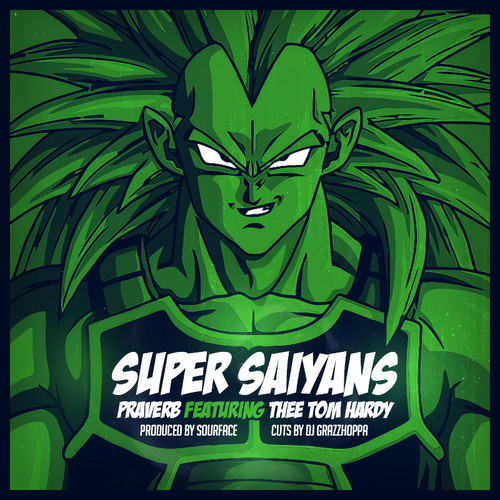 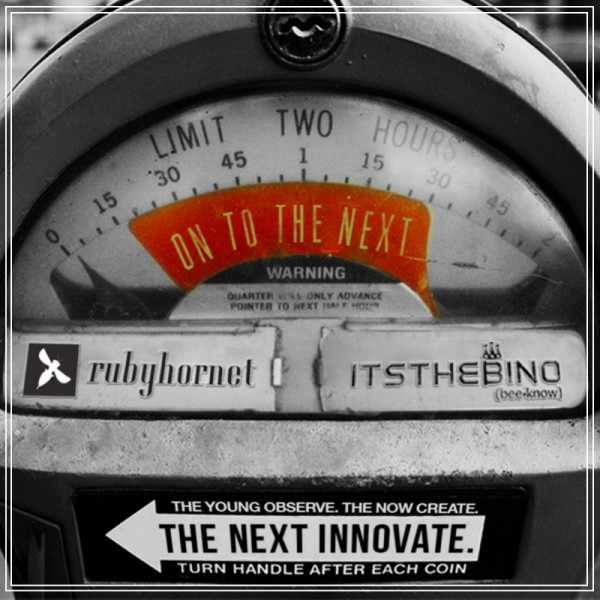