Prof just dropped his new visuals for “Bar Breaker” and they are NSFW so we had to post them after hours. The track itself is produced by none other than Aesop Rock. Get ready to because Liability is scheduled to drop on October 16th, but you can pre-order now. This will be the first project released with Rhymesayers blessing. 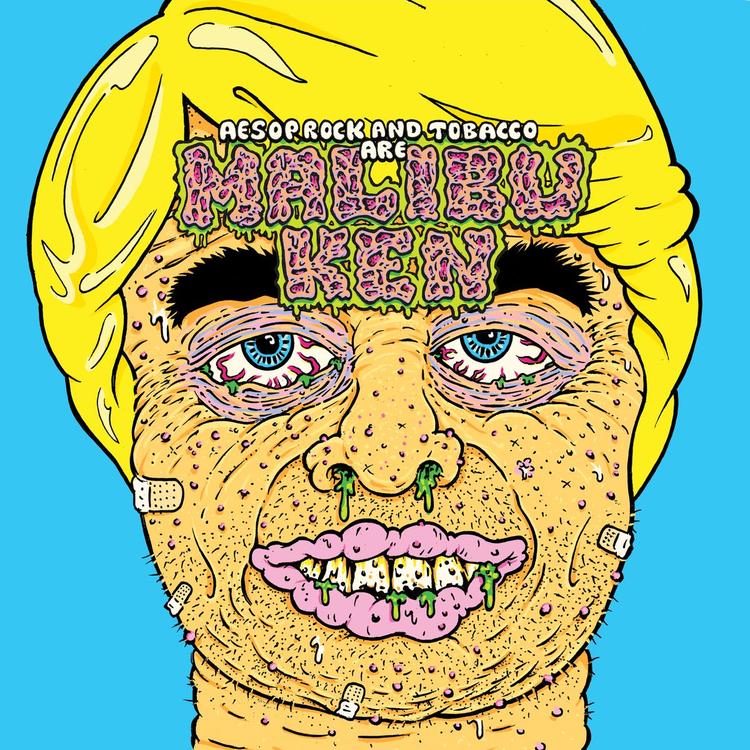 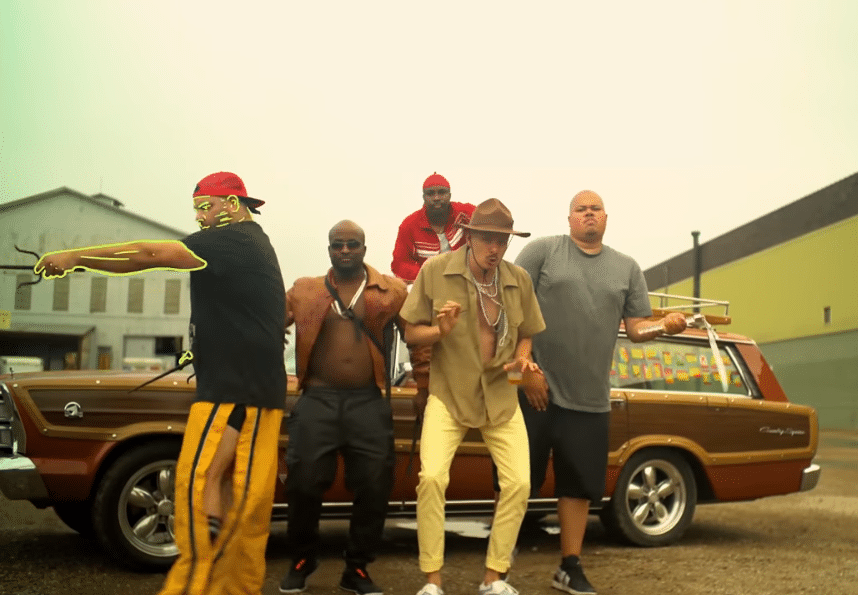 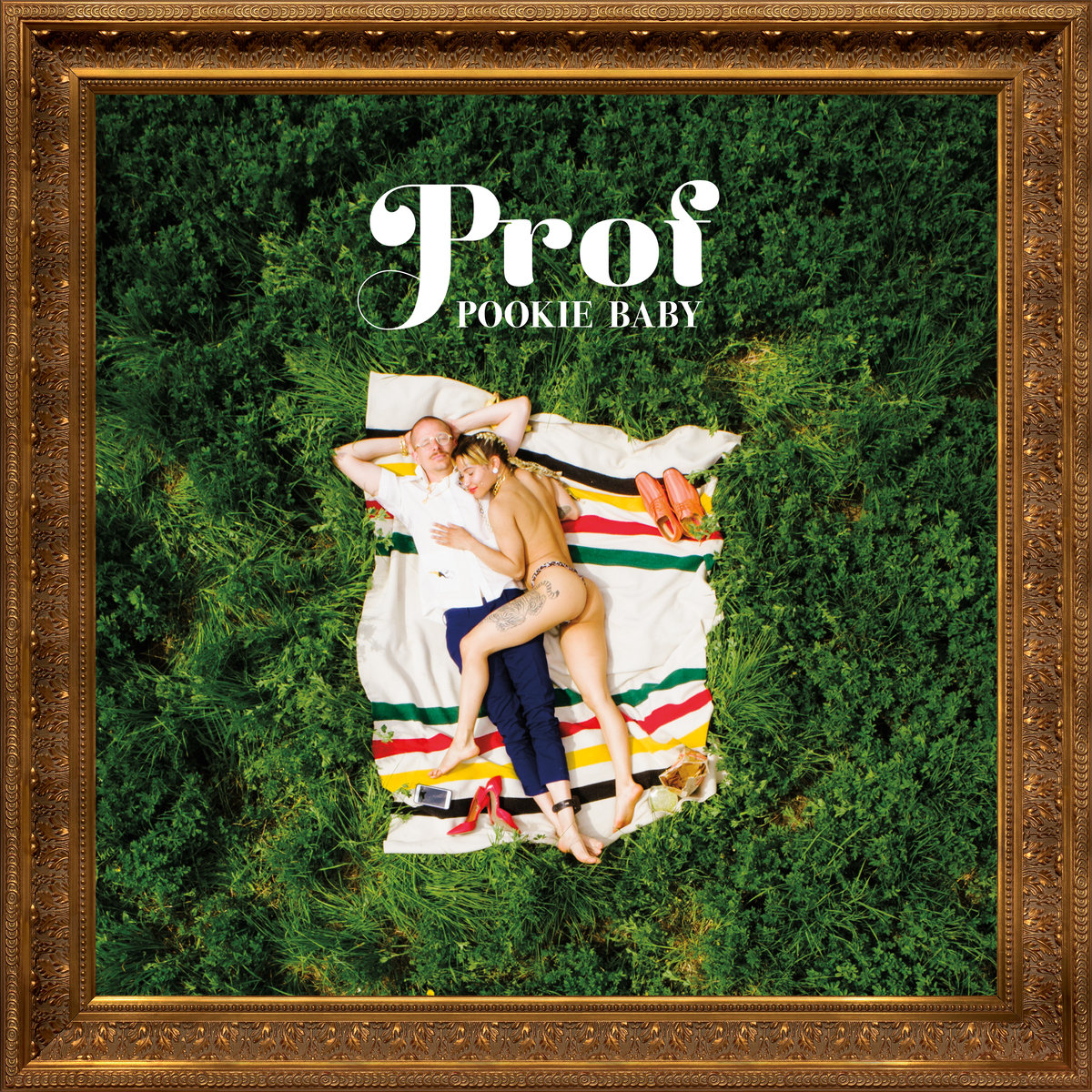 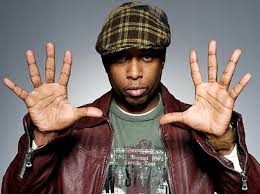 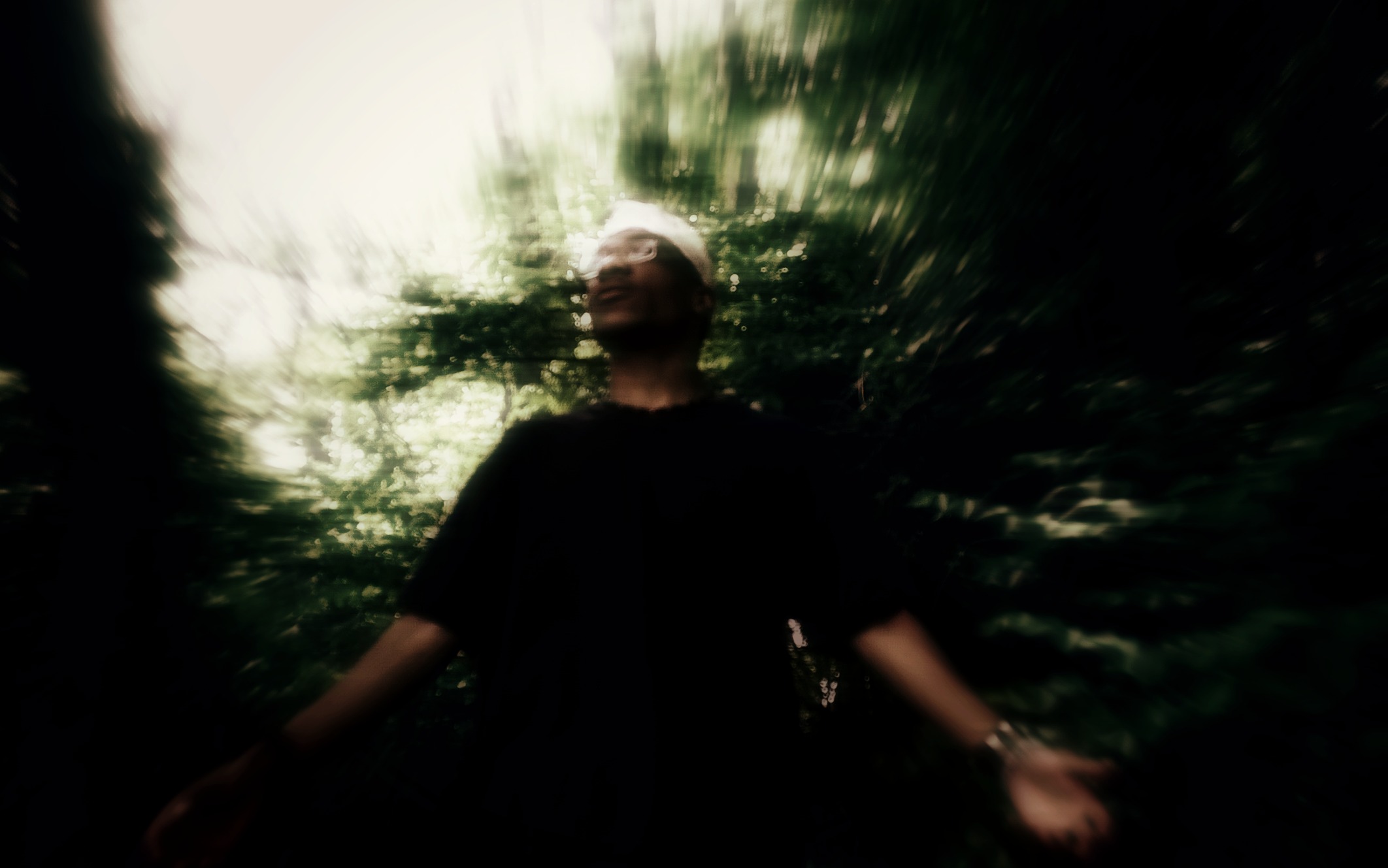