Rapper Big Pooh just unleashed a previous unheard track with Phonte, titled “Seinfeld,” and in so writes about about his Dirty Pretty Things project and more. Press play below and read what Pooh had to say. The track was produced by Swiff D.

It’s 2010 and I start really finding where I want to go sound wise for my next album and began penning to Swiff D joints. I knocked this one out quick, three short verses telling three separate stories. I needed a hook to make it all make sense, hence the title. It reminded me of the show Seinfeld, didn’t necessarily have to start at episode one, but all the episodes made sense in the grand scheme of the show. I hit Phonte for assistance. A couple of weeks go by and he shoots it back to me. I can’t stop playing this joint. I was doing solo shows and performing this joint, I just knew it was going to be the first single off of Dirty Pretty Things. I wanted people to get a sneak peak and be ready for when it did drop officially. The top of 2011 came and shit changed in a hurry. Little Brother is officially over and me and Tay not even on speaking terms. I put the blinders on and focused on finishing up my album. A few months go by and I get to the point of narrowing down what I have to what I plan to keep before the start of mixing. I come across this joint. Tay and I still aren’t speaking but, he gave me his blessing to still put the joint out with him on it. My ego and pride take over. I didn’t want people to say this joint was the best joint on the album because Tay was on it so I leave it on the cutting room floor. Album drops, my hard drive with this session on it crashes, and I begin my run of doing one-producer projects. Seven years has passed, Tay and I back rocking, and I never recovered the contents of that particular hard drive (I’m still pissed about that).” 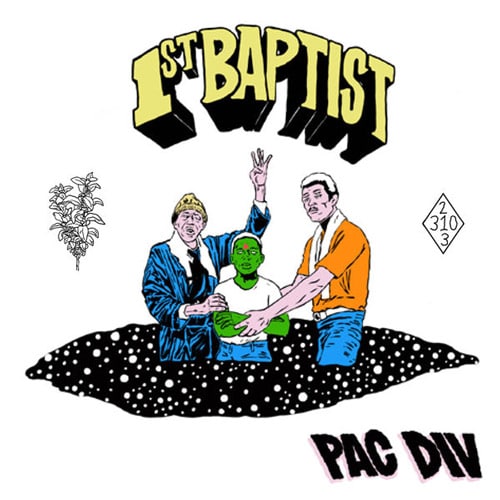 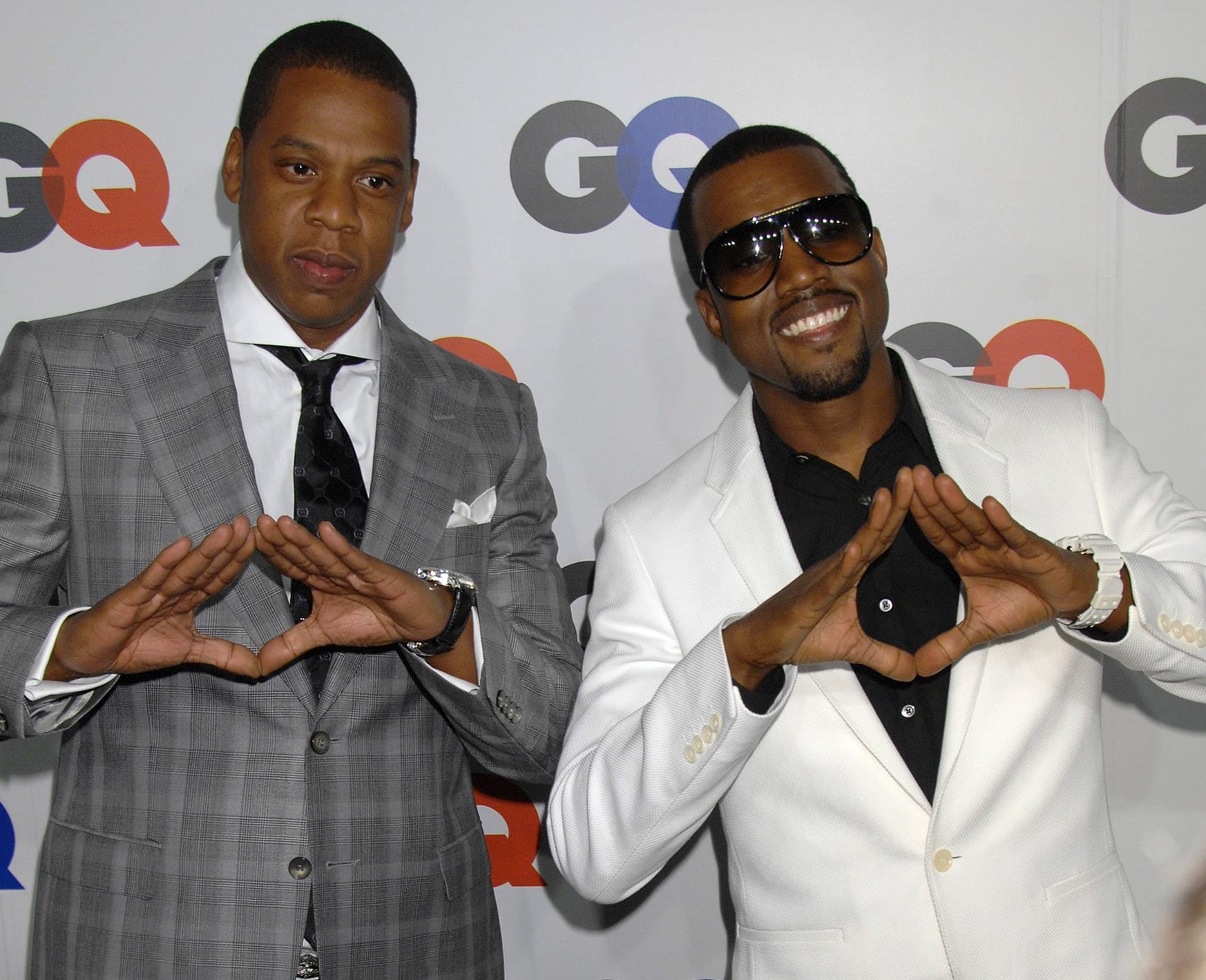