Here you go! The video was shot by Zunbug Turskee in conjunction with Creative Control.

Here is the latest set of visuals from ‘Future Before Nostalgia”, the album has made many end of year best of lists as well as received favorable reviews from XXL Magazine, Hip Hop Weekly and will be featured in the VIBE.

“Break Loose” is a throwback to the era which influenced the spirit behind the album Future Before Nostalgia. An homage to Big Daddy Kane, Rakim and those that came before him Rasheed is is true B-Boy form as Kenny provides him with a track that reflects the past while infused with the future.

DJ Scratch (EPMD) once again shows the world why the late-great Jason Mizzel crowned him a “Jam Master” for this era. This song serves as a bridge between era’s and as a nod to the founders that the culture will be preserved. 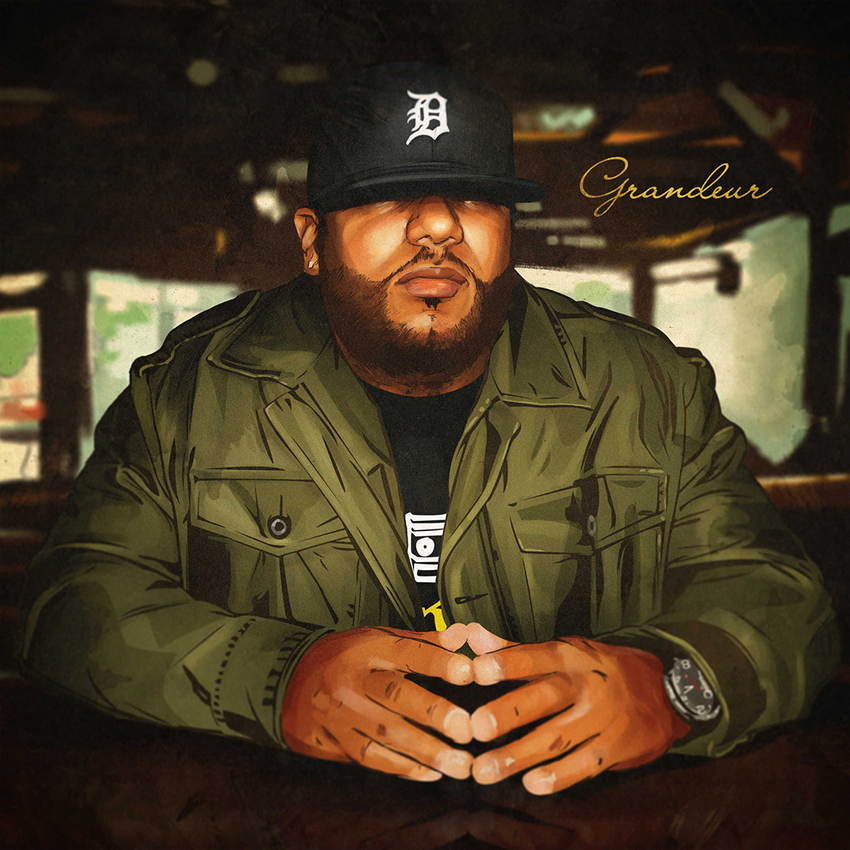 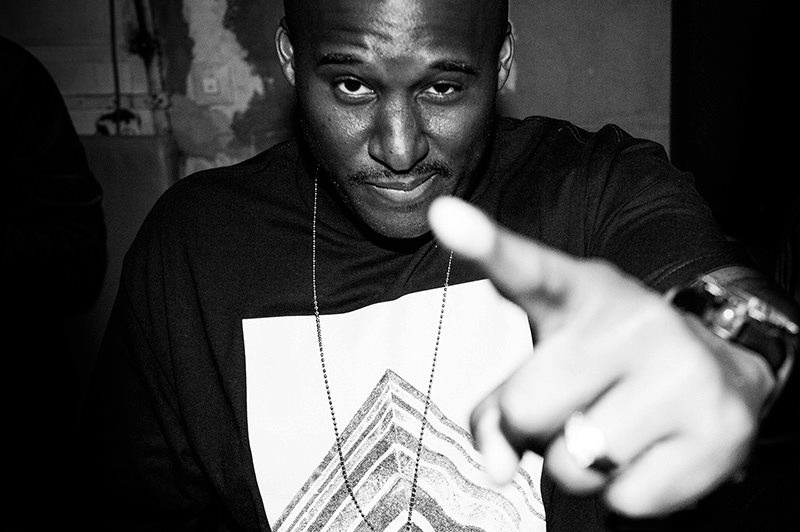 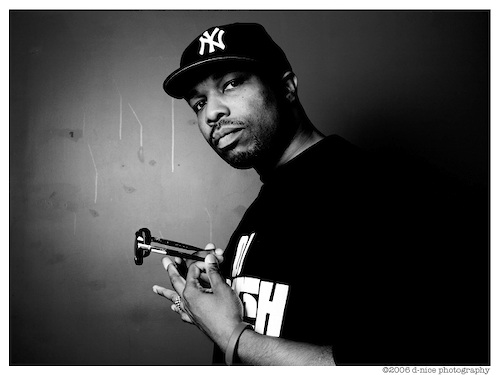