What would you do with 24 hours? If your Ryshon Jones you have 40 Pills in your possession and your steady trying to figure out who the man behind the mask is. A battle with his demons in an almost daydream like state. Ryshon teamed up with The Smoking Section to premiere the video,it captures Ryshon’s words giving them a life of their own. Is it real or are they all just a figment of his imagination? Slip into Mr. Jones world in visuals to the single off his most recent release The Basqui and you can judge for yourself. 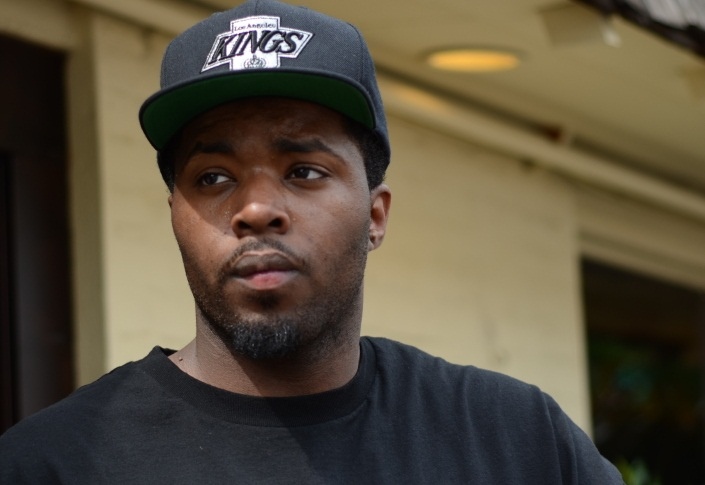