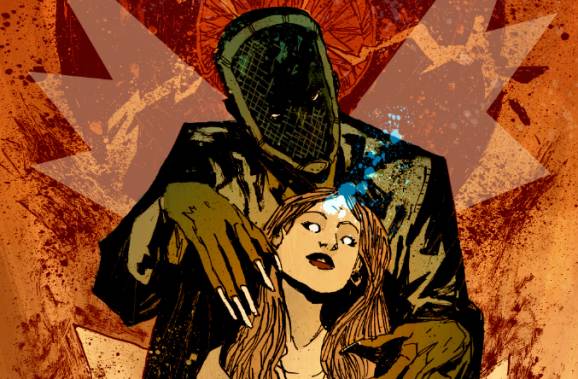 In doing my daily geek thing I came across some dope news. Rza and Ghostface Killah are creating a comic book, 12 Reasons to Die, starring none other than Ghostface himself! Check out the article below and the trailer for the book below that!

‘Face and the RZA created this supernatural crime/action/giallo about a vengeful spirit out to take down a dozen of the biggest bosses in the world, with Ghostface set to “star” in the comic and the RZA producing. “Trip City Menu” writers Matthew Rosenberg and Patrick Kindlon are on the script with pretty much a murderer’s row of art talent on board including Nate Powell, Tyler Crook, Ron Wimberly, and Ben Templesmith (I’ve included the full list of rotating interior and cover artists below):

This is the latest non-musical project for RZA following his filmmaking debut last year with the martial arts flick “The Man With the Iron Fists.” Like that film, “12 Ways to Die” seems to be a mix of all of the one-time Bobby Digital’s influences including crime films and Italian slashers from the 60s and 70s.