Sean Price and M-Phazes released their joint album Land if the Crooks today. Peep the stream below. It is also available in digital form on iTunes, and physical copies can be purchased on fatbeats and UGHH.


Brownsville rap hero Sean Price (of the Boot Camp Clik and Heltah Skeltah) teams up with Melbourne, Australia beatmaker M-Phazes, who recently received a high-profile credit on Eminem’s ‘The Marshall Mathers LP 2′ (he co-produced the first part of MMLP2’s “Bad Guy”) for Land of the Crooks, a terse, nervy, five-track EP. Intro track “Bag of Shit” contains classic punch-you punchlines such as “I will clap your Kangol,” and enacts a kind of gully Cheech & Chong routine throughout the hilarious track: “The bag with the shit got shit on the bag, man.” “Dump in the Gut” slurs a sample of OutKast’s Big Boi on UGK’s “International Player’s Anthem” for the hook, while the title track features mosh-rap legend Billy Danze of M.O.P., New York renaissance rapper Maffew Ragazino, and Dilated Peoples’ DJ Babu’s scratching. And you get two versions of “Murdah Type Thinkin’,” a club-friendly piece of bloop-bap; one version features Roc Marciano and the remix, produced by Small Professor, features Price’s Random Axe partner, Guilty Simpson.

The EP includes all of the instrumental passes, as well as a “Crookapella,” which consists of various scratch stems taken from the EP, in addition to the isolated drums, sound effects and acapella of the “Land of the Crooks” single. 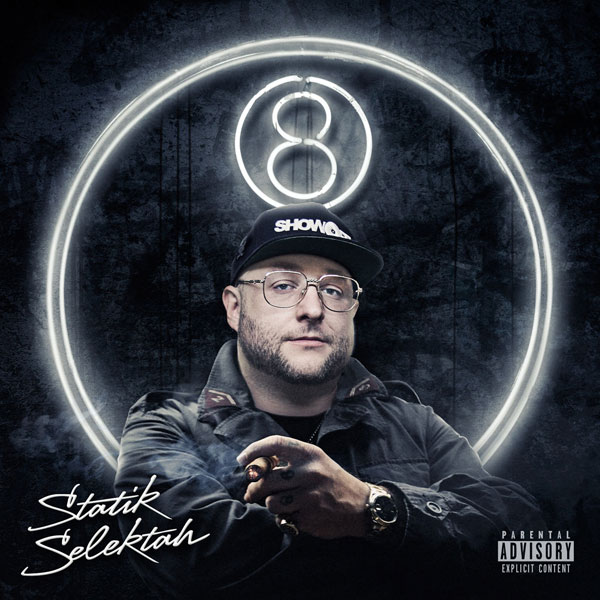 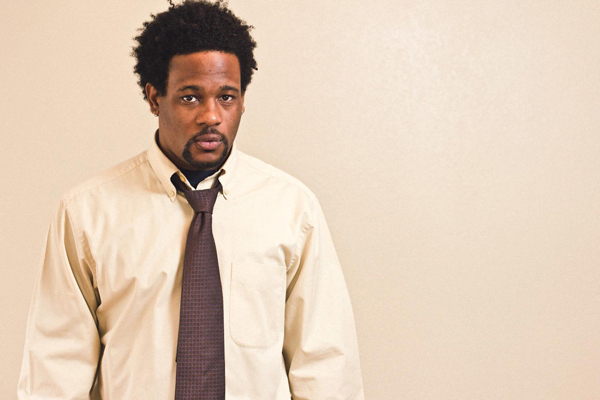 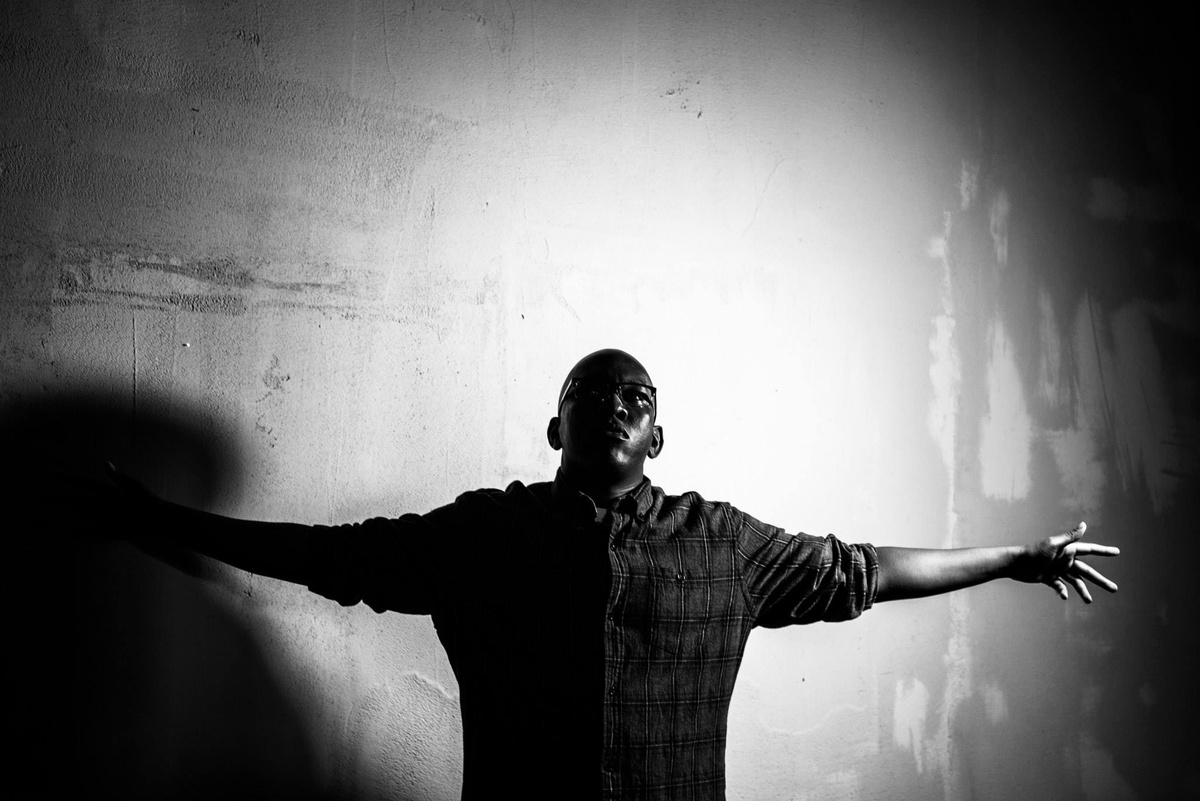