I came across this group based out of L.A. today, and listened to the entire EP. It’s a pretty dope cut of classic-like sounding tunes. It has to be somewhat good considering I didn’t turn it off after the first joint! Give it a listen and cop if you like


“Seven Day is a Los Angeles based Hip Hop group formed in 2006. The duo Jay Diction(emcee) and Listed(Producer/Emcee) are brothers that have been creating music since the age of 14. In the last year they’ve been doing shows all over Los Angeles opening for acts such as Dilated Peoples, Pete Rock, RA The Rugged Man, and more.. Their high energy on stage and politically charged/party/conscious/ lyrics make Seven Day a group that stands out in this flooded market.” 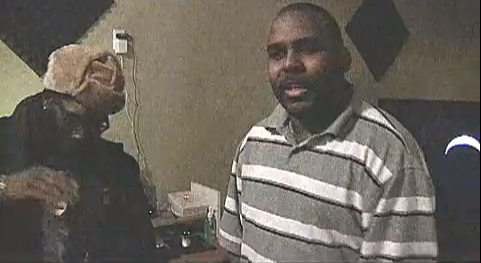 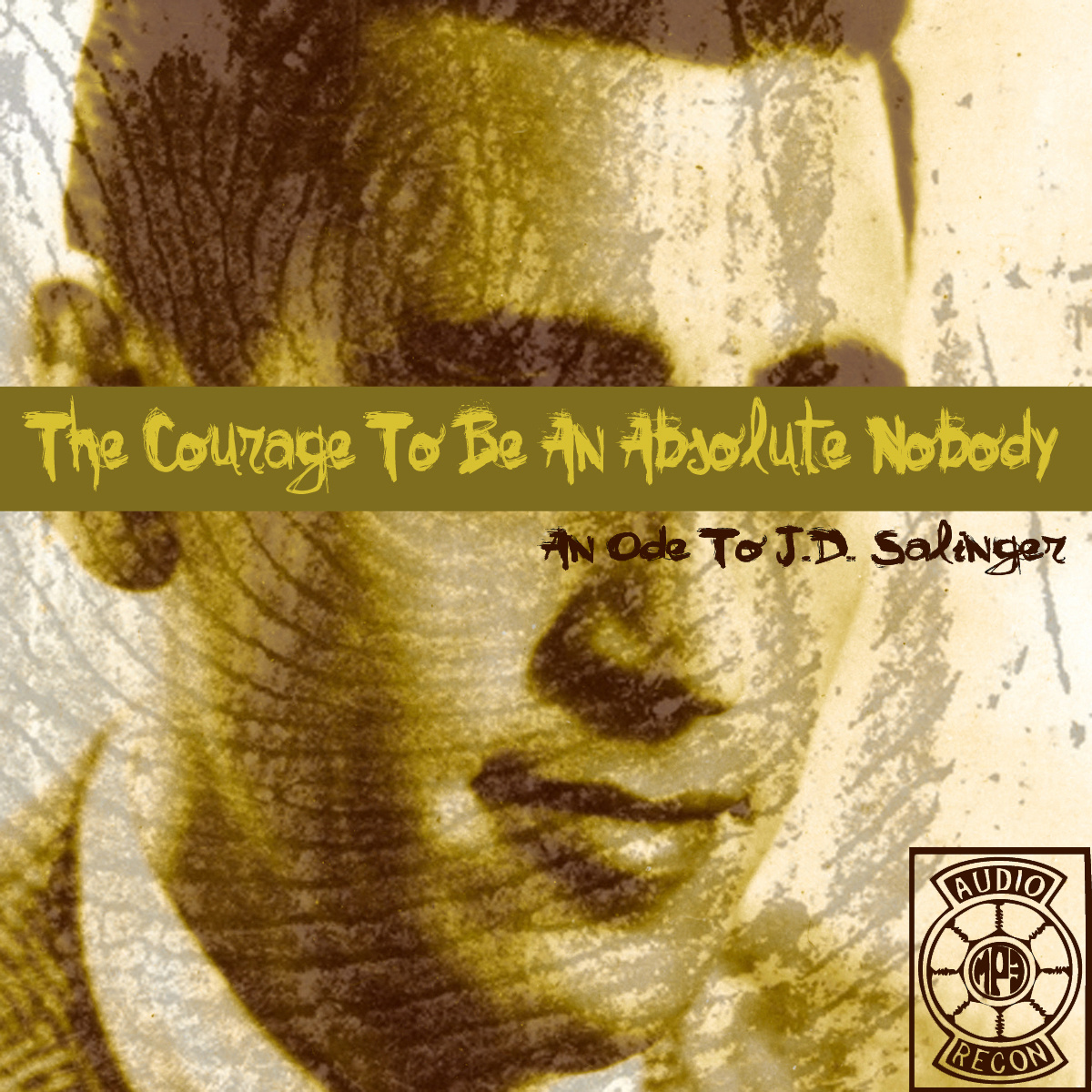