“Trying to keep it humble in a world full of egos…”

SiR returned last week to release a spacey video in “Something Foreign,” that features a guest verse from Schoolboy Q. Not only is there a new video, but the TDE singer also has an official date for his upcoming project as it will grace ears on January 19th, 2018. That’s only a few weeks away. Watch the new video above, directed by Jack Begert. 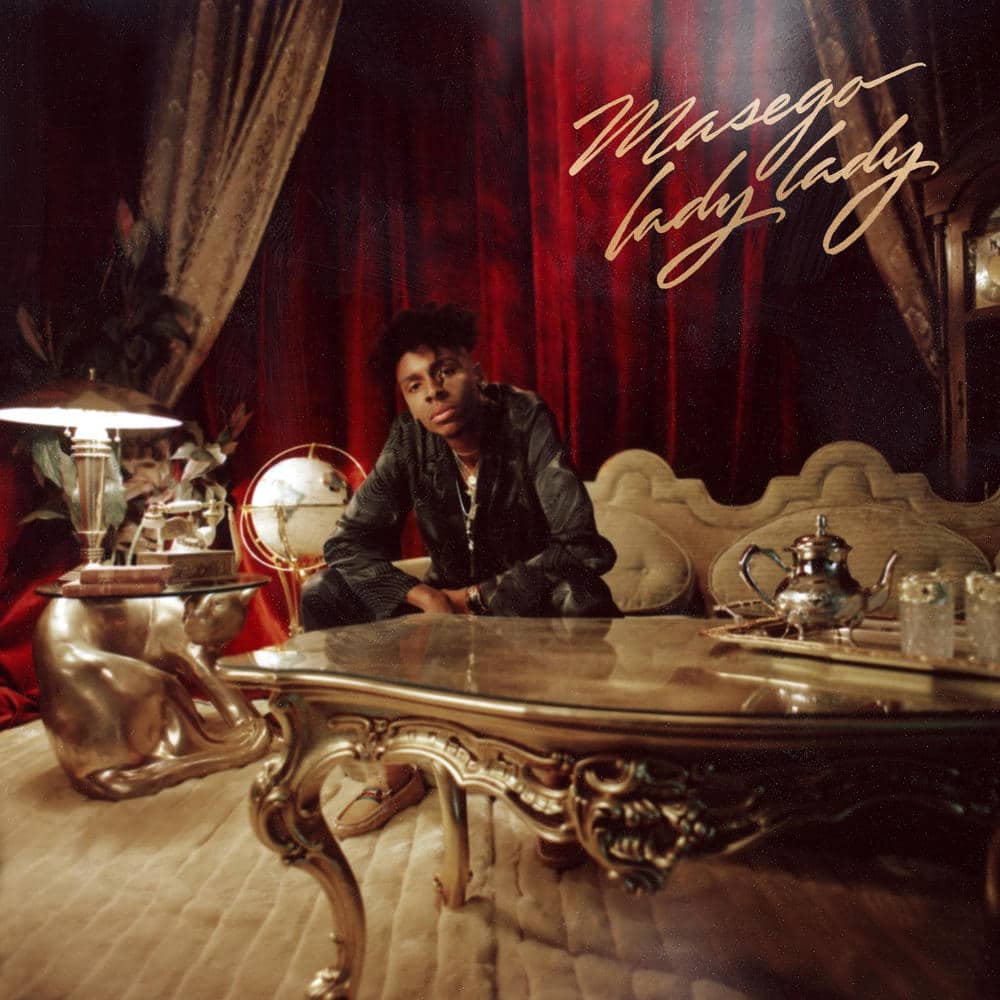