Naptown’s own Sirius Blvck has returned with a new video for “New Jacks,” the first single form his upcoming Major Threat album. The song was produced by Bobby Tryll and Dee B, and the video was directed by Zachariah Haske. The nine-track project will be hitting all ears on October 31st. Hit this link for vinyl, shirts and pre-order details.

major threat. is the newest offering from Indianapolis, Indiana’s own Sirius Blvck, and while it doesn’t sound altogether alien when compared to his previous efforts, it would be a mistake to say it doesn’t mark a clear shift. That shift comes in the form of a honed edge on what was already a surgical instrument.

For the uninitiated, Sirius Blvck is a veteran and a paragon of the Indianapolis hip-hop scene; A scene where you’re as likely to see stagedives as anything else. His music and live performances are stepsiblings to the DIY punk community that occupies many of the same dingy Indiana basements and clubs. The threads of that fierce DIY ethic weave their way throughout the brief run time of major threat., which is itself a vestige of that same ethic.

While major threat. evokes subtle hints of artists from across the rap spectrum and from throughout hip-hop’s rich history, it never sounds derivative. Instead, it turns influence into something far greater than homage, synthesizing a lifetime of artistry and craft into a record that stands head and shoulders above its contemporaries. major threat. is exactly what its namesake suggests: A message of warning to a complacent industry and rappers content to rest on their laurels. The message is a simple one —Sirius Blvck is here, and next time it won’t be a warning shot. 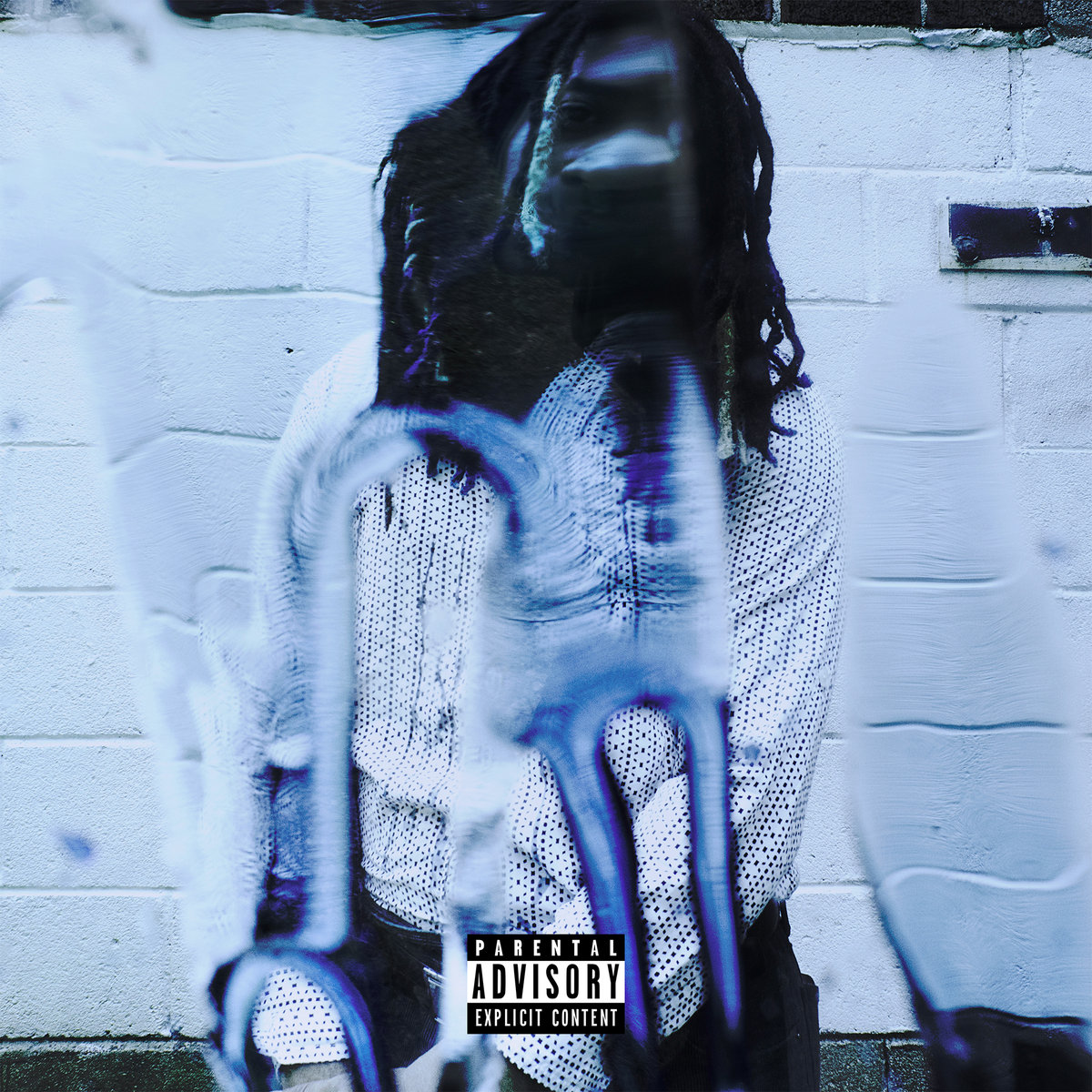 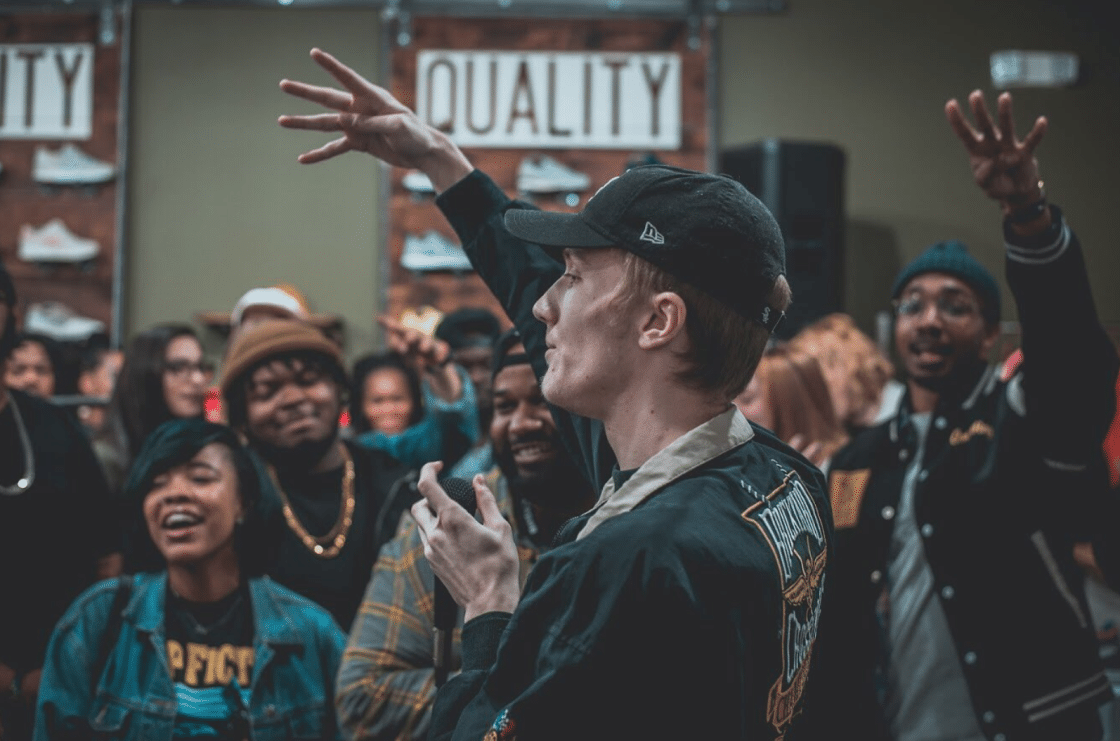 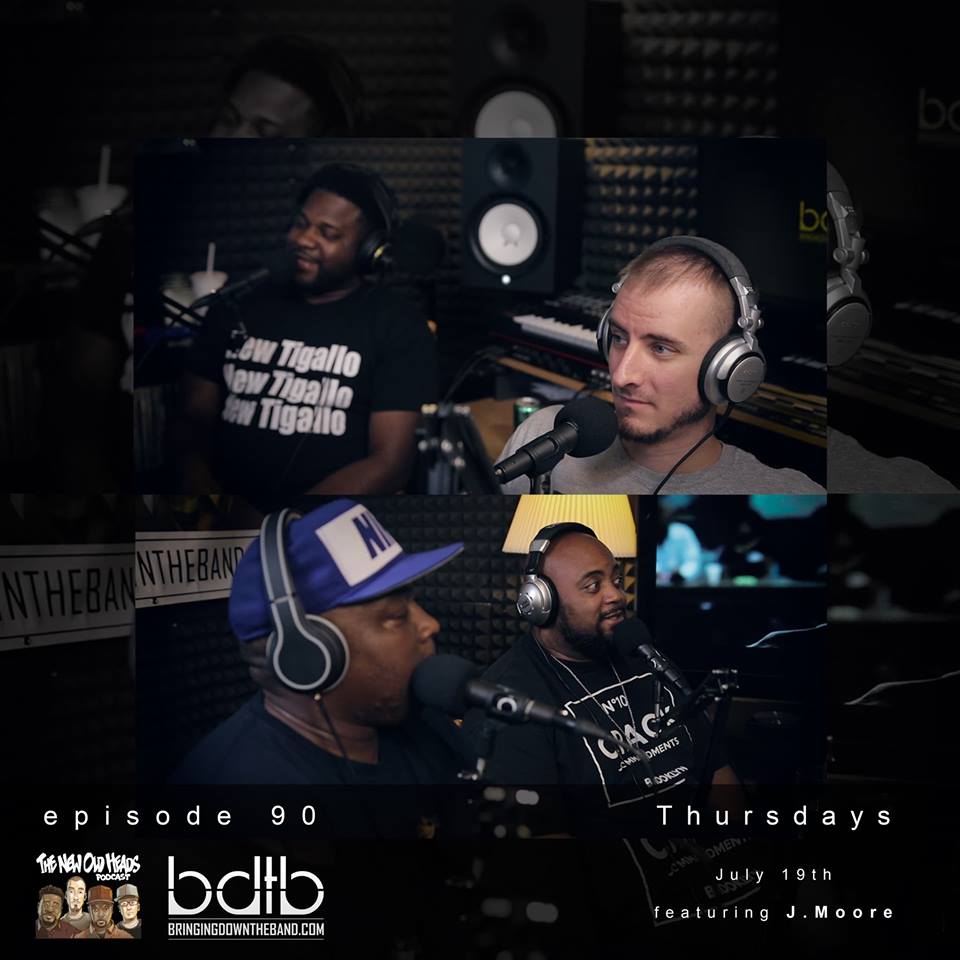 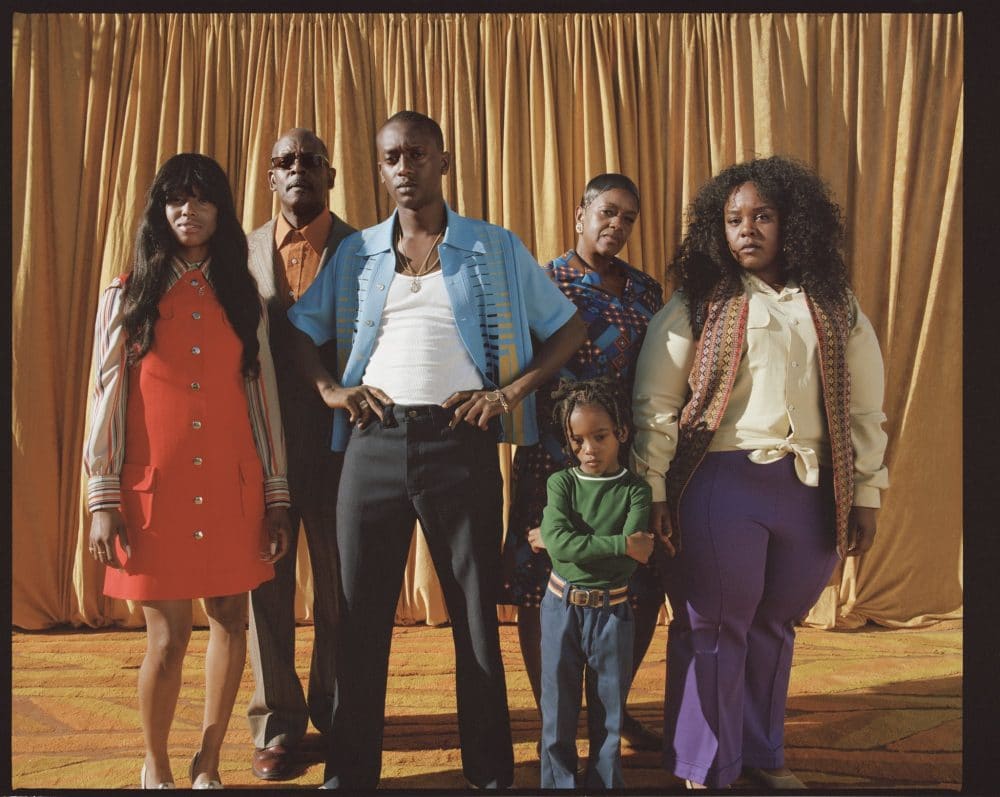