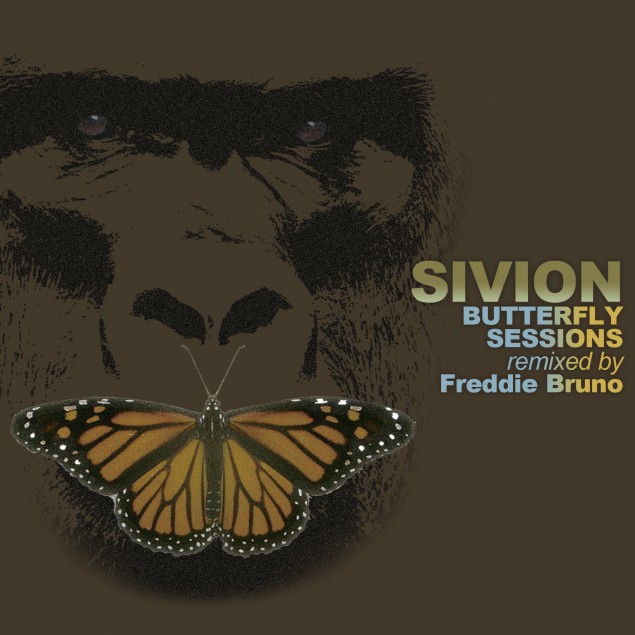 “Butterfly Sessions: Remixed by Freddie Bruno” is the new release from Dallas TX emcee Sivion. It’s his 4th release to date and is a complete remix of his album “Butterfly Sessions”. The project gets a remix treatment by fellow Dallas TX artist/producer Freddie Bruno. Both represent the Deepspace5 crew (Mars ILL, Playdough, Sev Statik, Sintax the Terrific among others).

“When I first thought about remixing Butterfly Sessions, I really wanted it to be unique and nothing like the original project. Freddie Bruno had been exploring some new production styles/techniques with different equipment and sounds. What I had heard from him at the time was so full of growth and life, musically, that I had to see if he’d do it. So I asked him and he was down, immediately. That’s what family is about….helping each other grow. Man…what followed was amazing batch of remixes that I’m so excited to share with the world.” – Sivion

“Sivion is probably one of my closest friends and also one of the most picky in the realm of music and or hip hop. When he initially asked me to do a remix record I was shocked because Dert brought the hammer with the beats on the original record so I knew I had to step it up if I was going to agree to it. The first track I ever tried for it was Brand New Day and I believe that sealed it for him. He absolutely LOVED it and sold me on doing the whole thing my way… In all honesty I really enjoyed doing the project, incorporating my style with live instrumentation, and just really giving it my signature sound. Post production was a blast and using no samples on the project was a firstfor me…but still came out really well rounded, balanced and bangin!” – Freddie Bruno