After a handful of singles and such, North Carolina’s SkyBlew has now unleashed his new Race For Your Life, SkyBlew project. There is production on this project from Scottie Royal, DeeJay Verstyle, Backdraft, DJ Reimei, Engelwood, phelix, U’Nique Music, and K-Murdock, which only a few features. Listen and read more below.

The anticipation for this album has been building at a PHENOMENAL rate after SkyBlew’s recent accomplishments such as: receiving a MAJOR Rapzilla article, his powerful music video/short film “Running in Place” won BEST MUSIC VIDEO at the Rumschpringe International Short Film Festival and 3RD BEST VIDEO at the Bayou City Inspirational Film Festival! He will be performing on Hopscotch Music Festival! Also, he released an exclusive album in South Korea that made it to their TOP 10 CHARTS! This young man has definitely been Painting The Sky,Blew!!!

Race For Your Life, SkyBlew, touches on a few things including: The human race, the race for our lives, the race for time, and also SkyBlew shares some of his personal stories, which he has NEVER spoken on in his music….. Overall, he wants to INSPIRE with his message/story, to spread LOVE and PEACE! Most say, SkyBlew is a breath of fresh air! He uses his sincere, substantive lyrics & soulful sound to breathe life into a genre saturated with lies, darkness and gimmicks. RFYLS will encourage you to LIVE your life, and experience everything life has to offer! He put his ALL into this album and we are sure you will enjoy it! 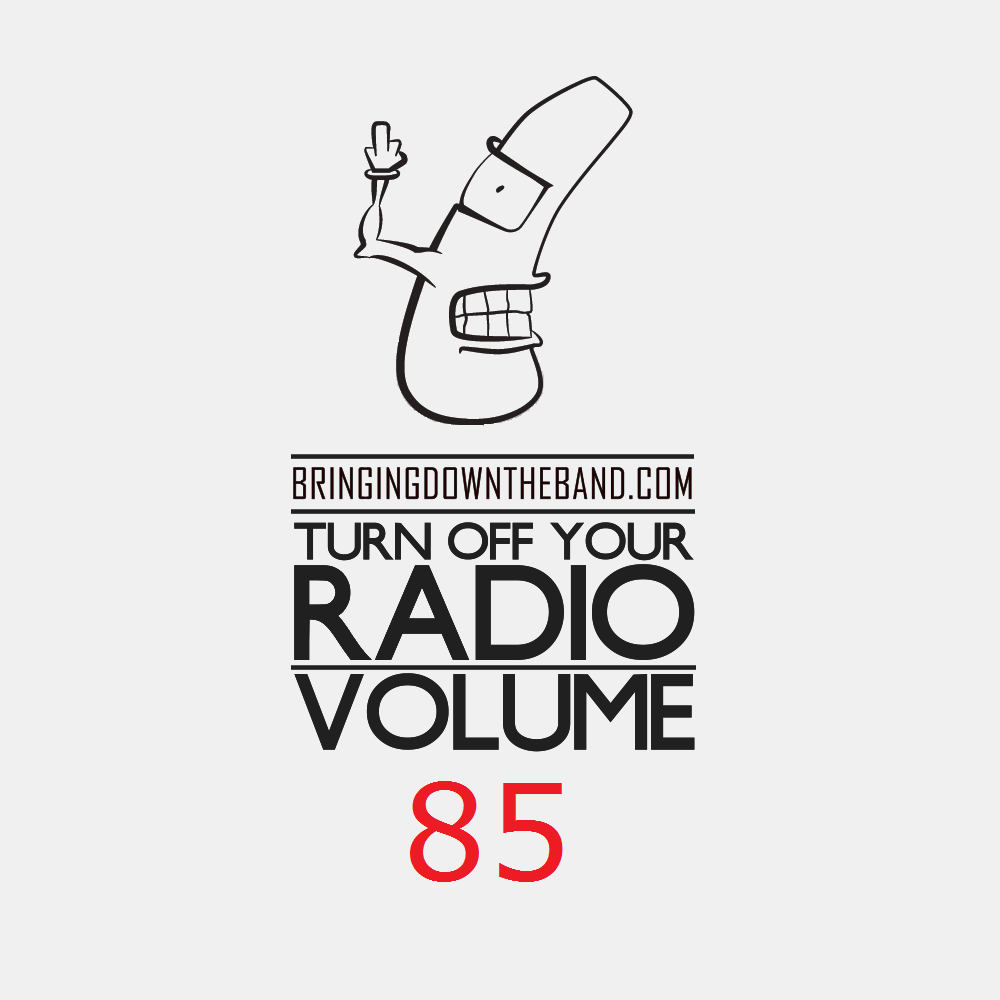 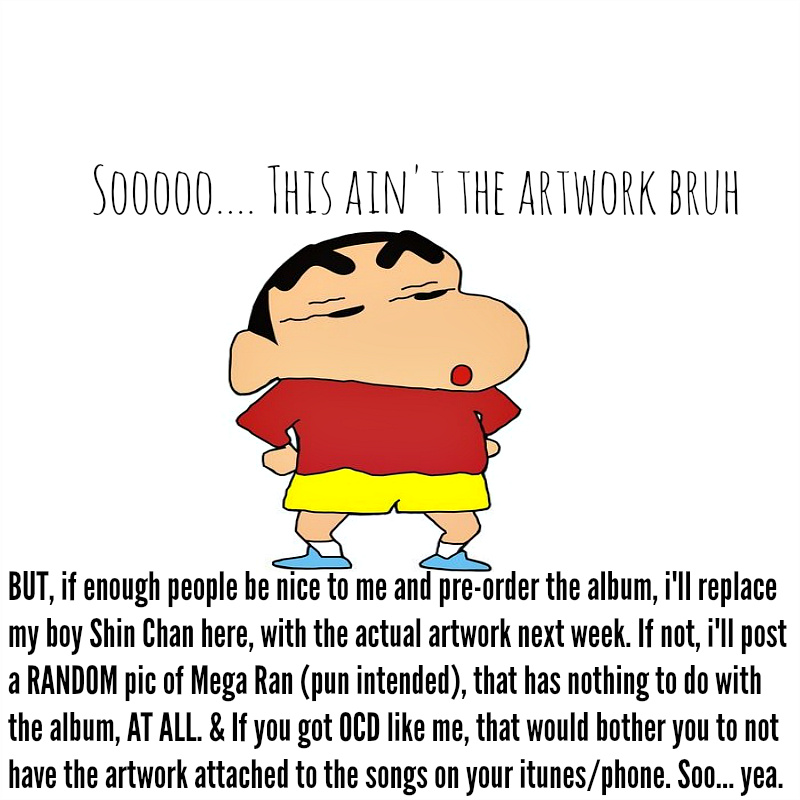 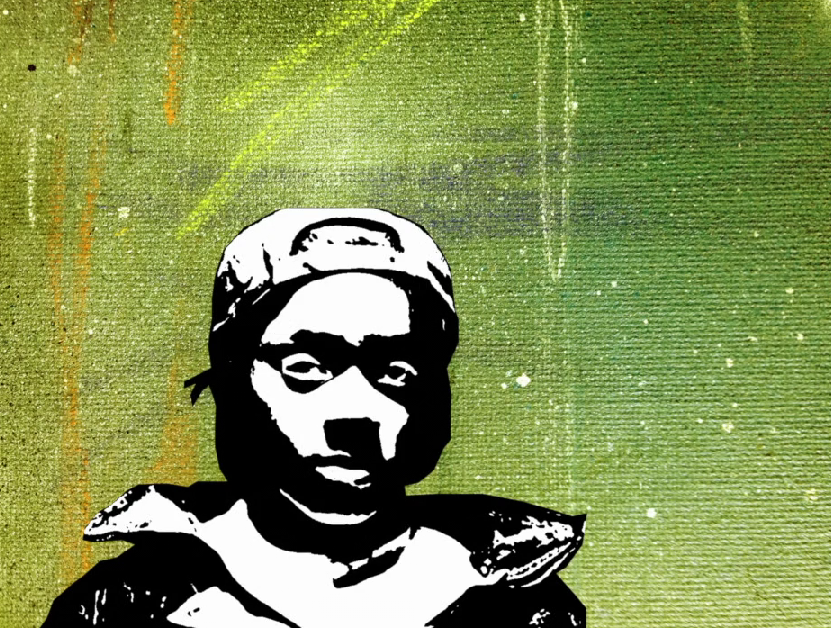 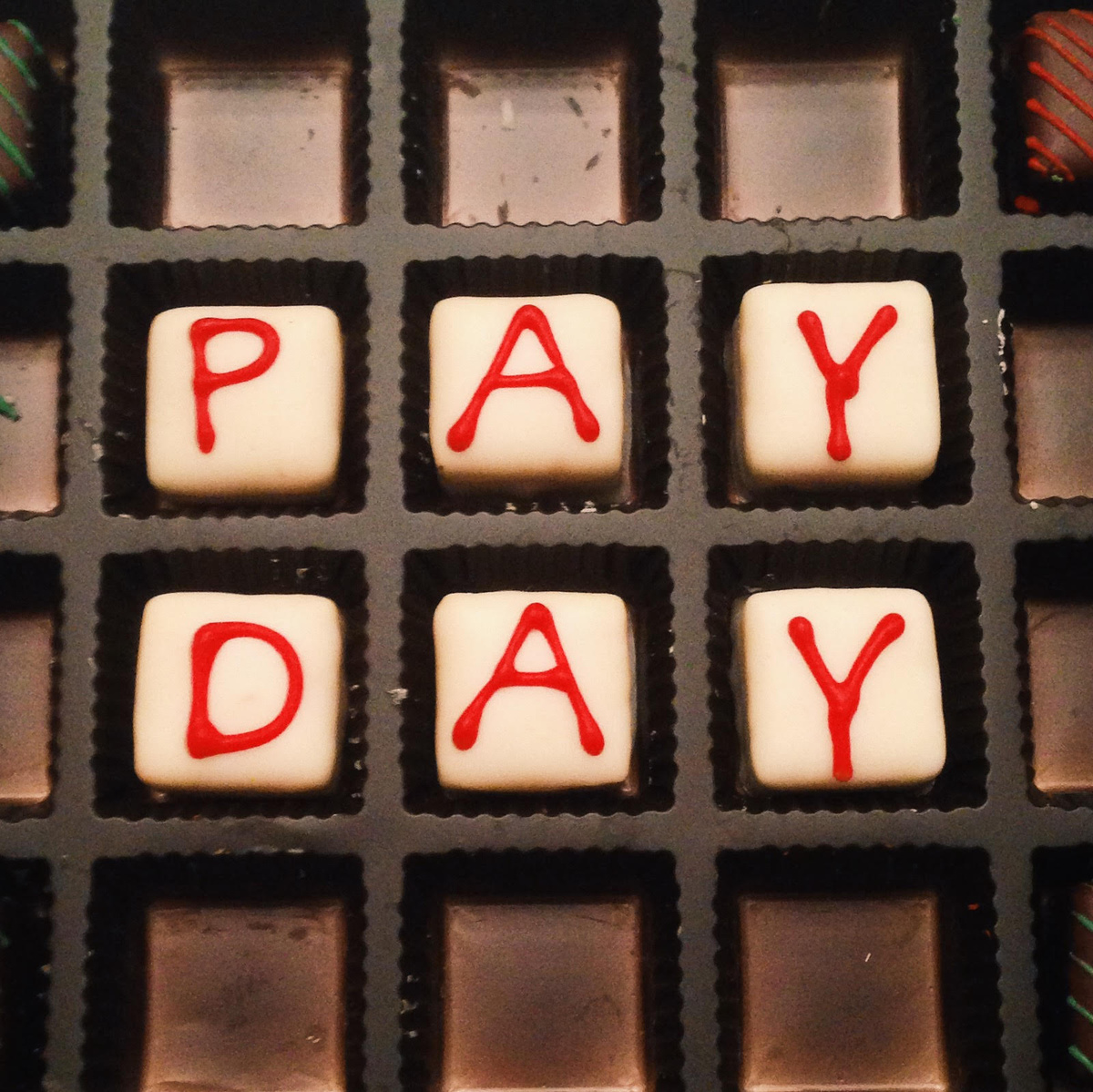 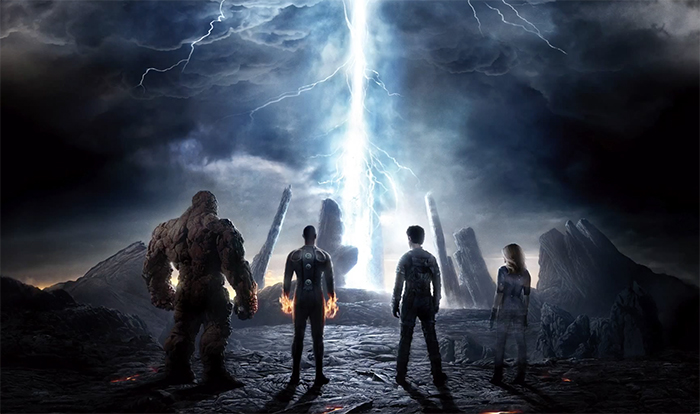