Some of you may have seen the live video footage I had of a few acts down at A3C this year, and in that I actually had footage of Stalley doing this song live. Since he was just here in Indianapolis last friday, it’s only fitting to post this new single that dropped in my inbox late last week. Enjoy

Produced by Rashad Thomas of Columbus, Ohio’s the 3rd, *ITM* finds Stalley returning to his Ohio roots – American muscle cars and hard 808 kicks. Stalley, who was born and raised in the working class city of Massillon, says of the project, “This is Midwest music, with a New York mentality.” 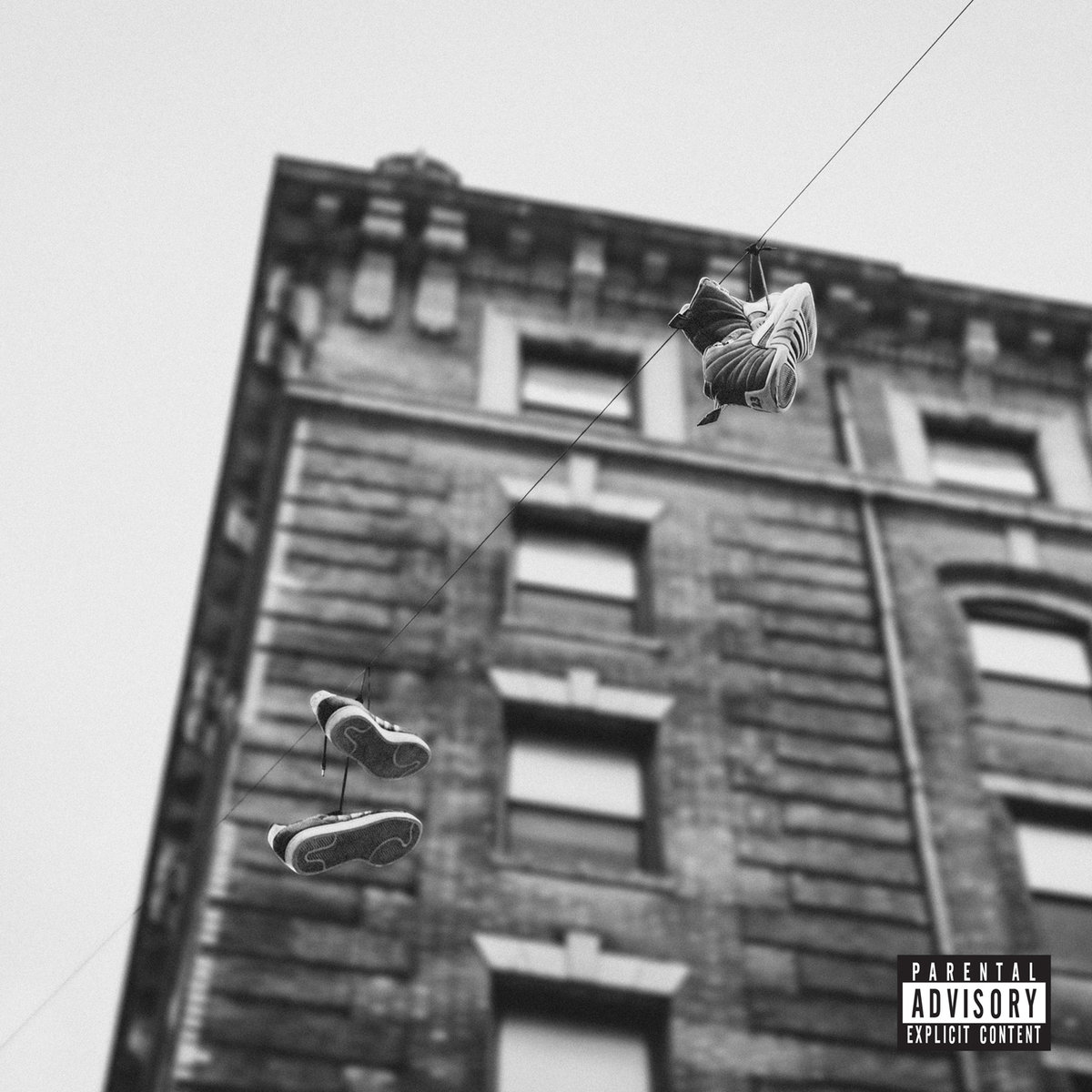 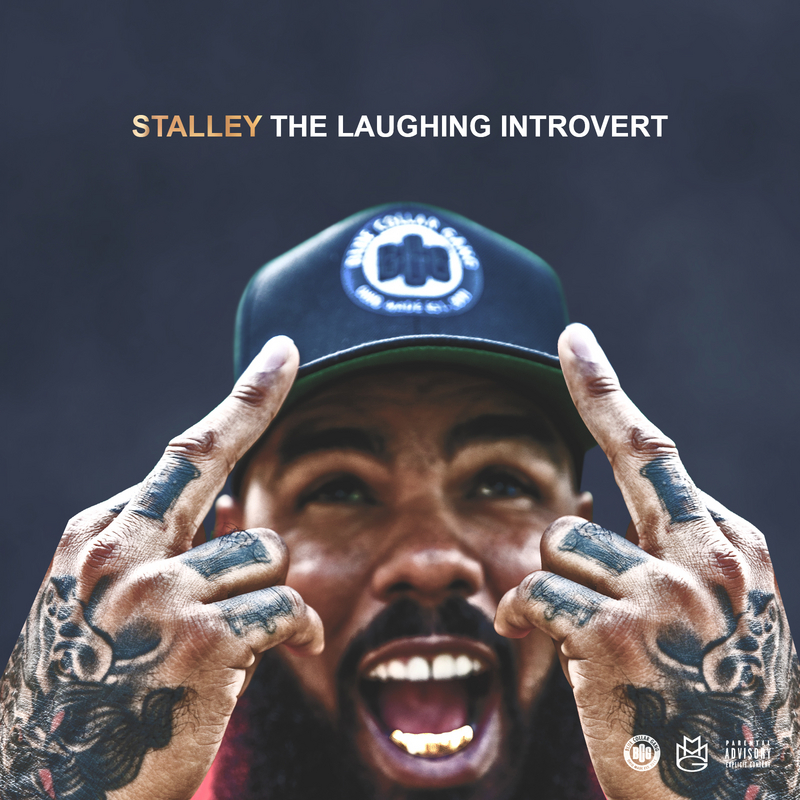 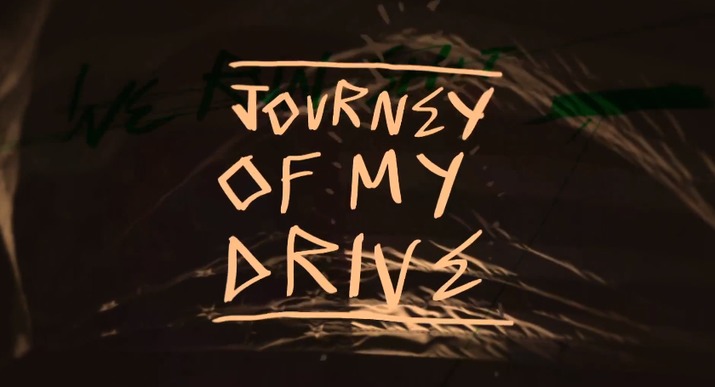