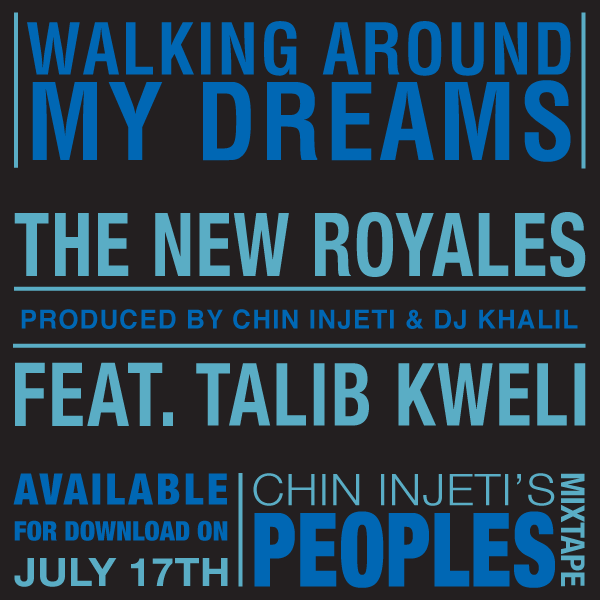 Here’s a dope song I ran into this morning. Listen and download below.

Walking Around My Dreams is the second single to be released off the upcoming mixtape by Grammy Award Winning Producer Chin Injeti. The mixtape features David Banner, Talib Kweli, Jay Electronica and many others. The mixtape’s official release will be Tuesday July 17th through Wandering Worx Music and the release party will be held at Calabash in Vancouver, BC on Thursday July 12th.