Listen a duo of Midwest beatsmiths in The Xtraordinairs, Leonard Dstroy and Dominique Sanders, who released X-Life a week ago. The project features the likes of Reach, Anthony Saunders, Reggie B, Chromadadata, Ryan Lee, Boombaptist, Miles Bonny, and Chalice O’neal. Read a little about how Laruche Records discovered the duo, how this project came about with them, and listen below. Purchase from Bandcamp.

As a lover of beat music I am naturally drawn to the best players (the MVP’s so to speak.) Among my favourite’s is young Kansas City native beatmaker, Leonard Dstroy. I discovered him on Take’s remix album back in 2011 and I loved his sound so I decided to check his other works which included ADHD and Inner Exit to name but a few…

It is only recently that I decided to contact him directly via his Soundcloud to see whether he’d be interested in releasing some music on our label. He was very interested, but he did not come alone… It turns out that he was working for some time on an album with his friend Dominique Sanders, a young 24-year-old musician (and also a Kansas City native.) Together they called themselves the “Xtraordinairs,” a name may sounds pretentious but in reality completely corresponds to the quality of their music.

So I’m very proud to introduce you the first album from these two geniuses (Xtraordinairs). A theatrical project, an amazing musical journey between Hip-Hop, Jazz and RnB. Let yourselves be guided by the fantastic collaboration in their “X-life!” 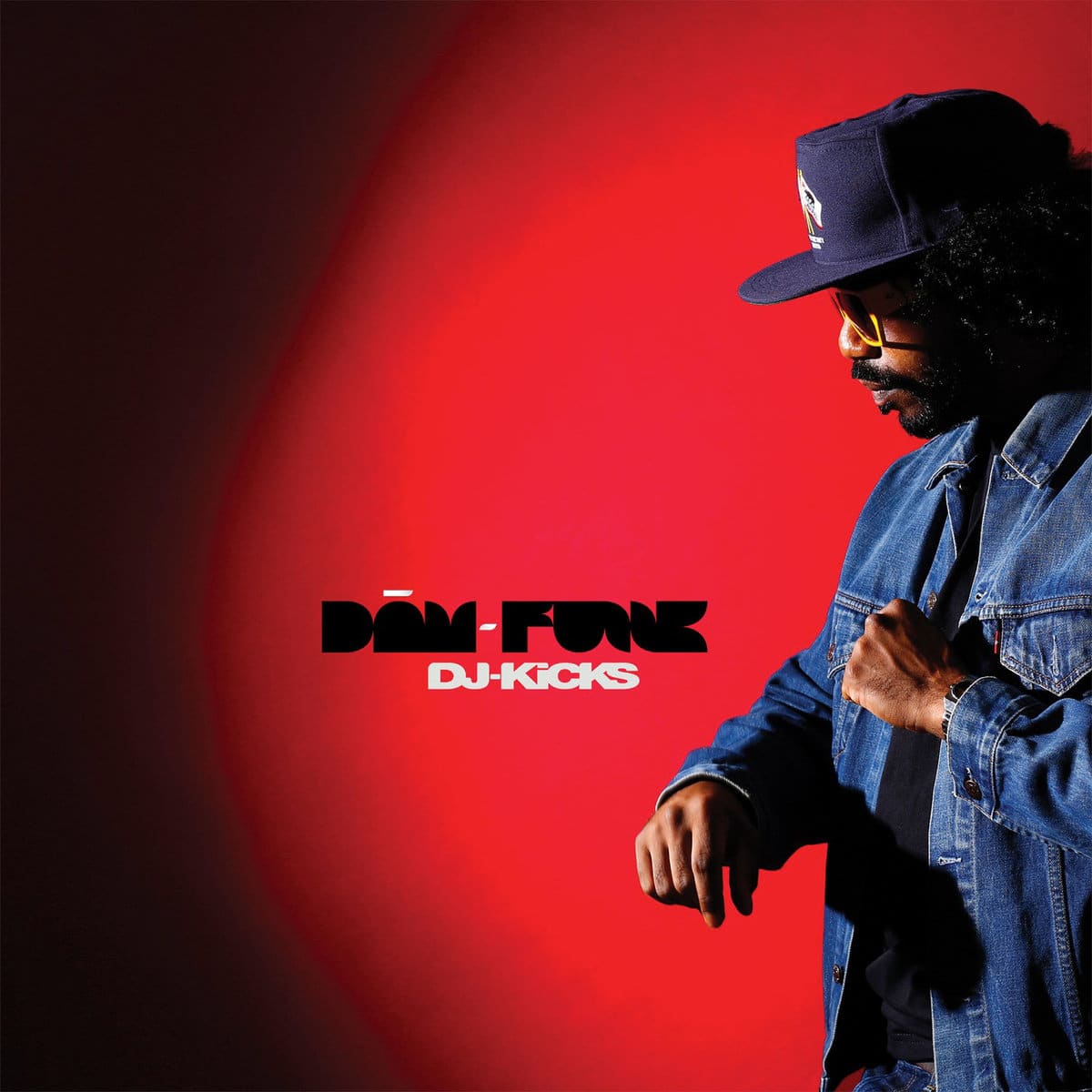 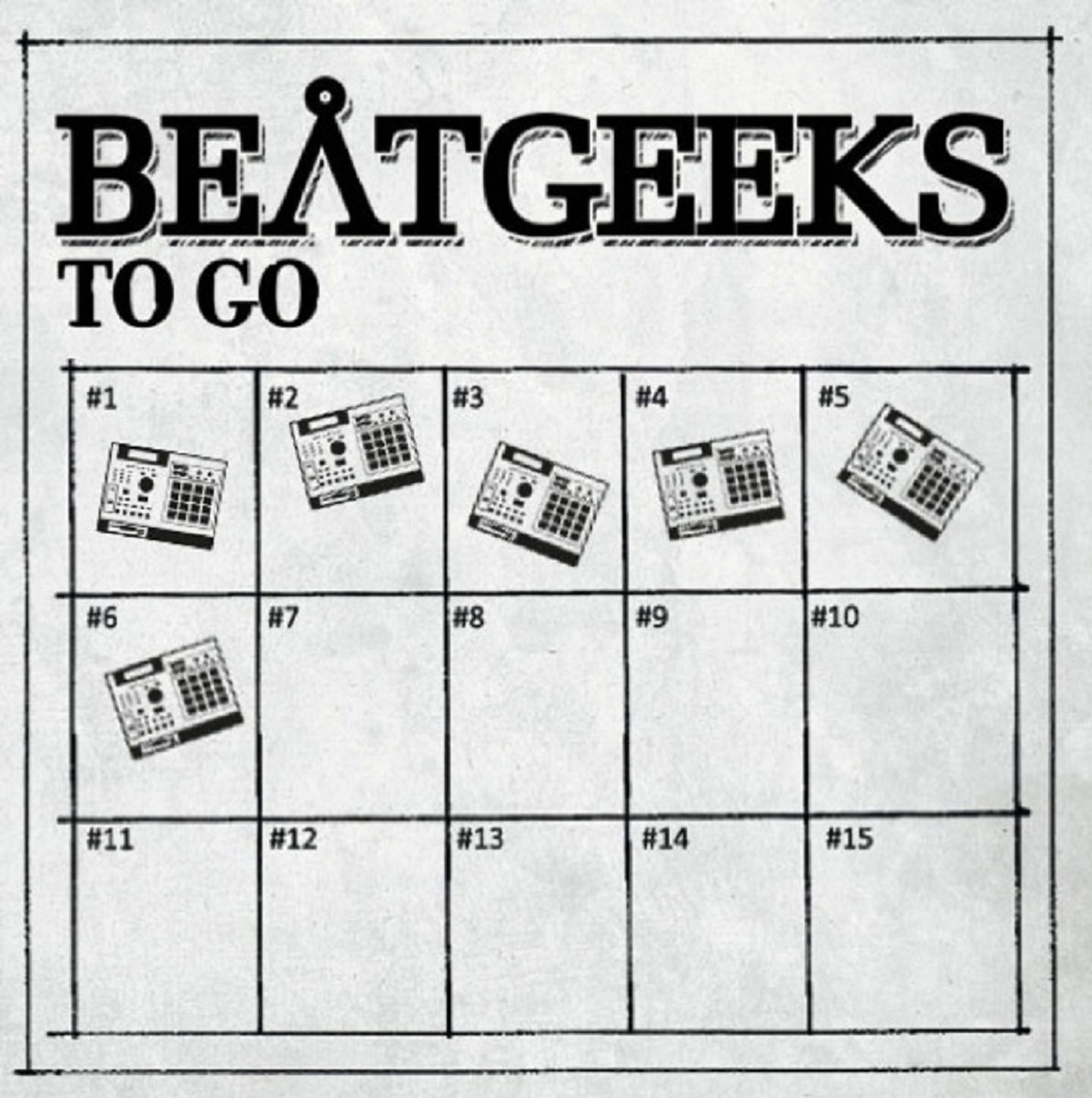 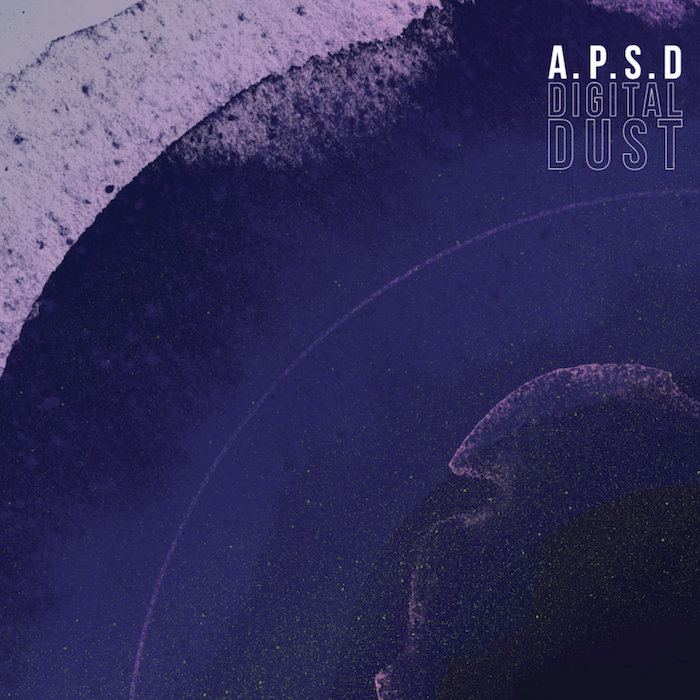 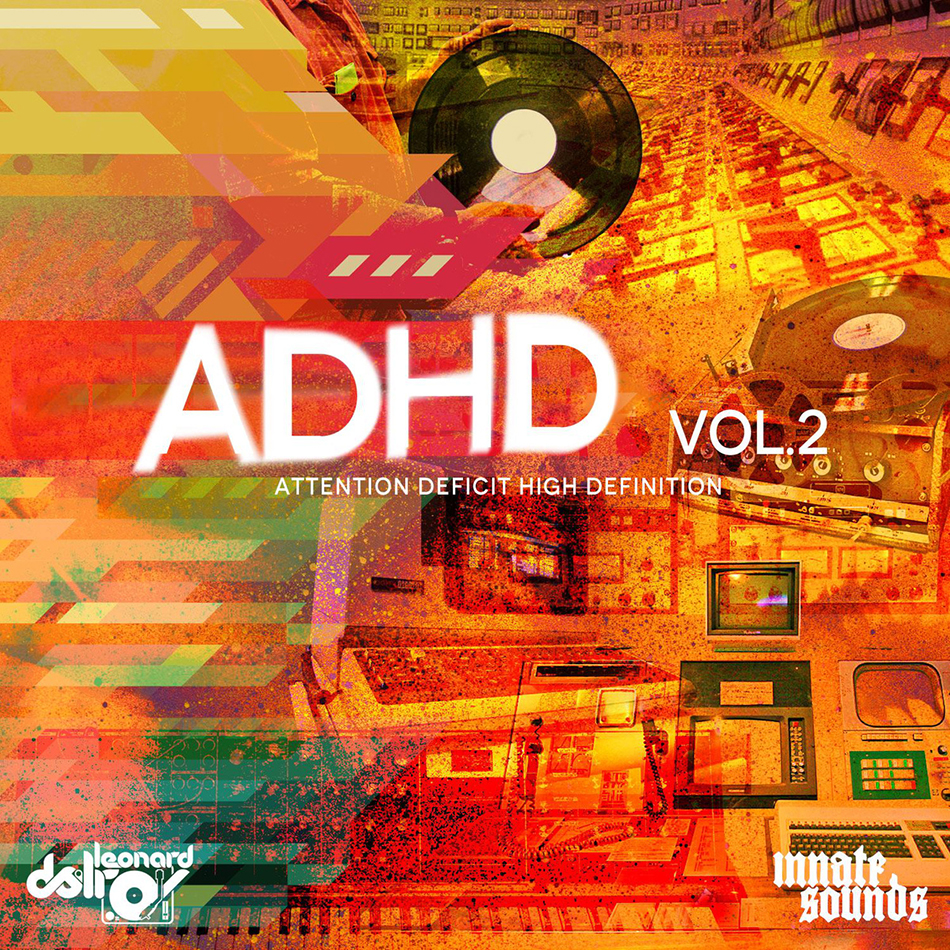 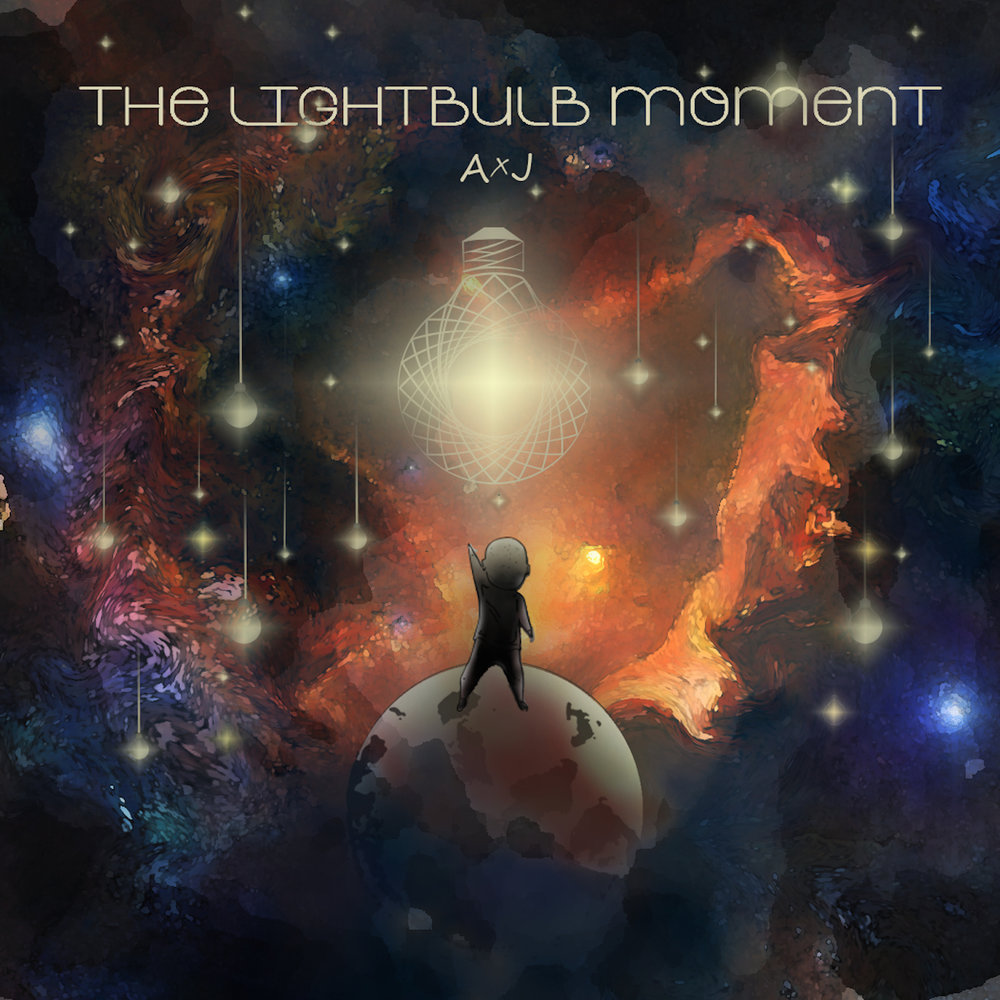 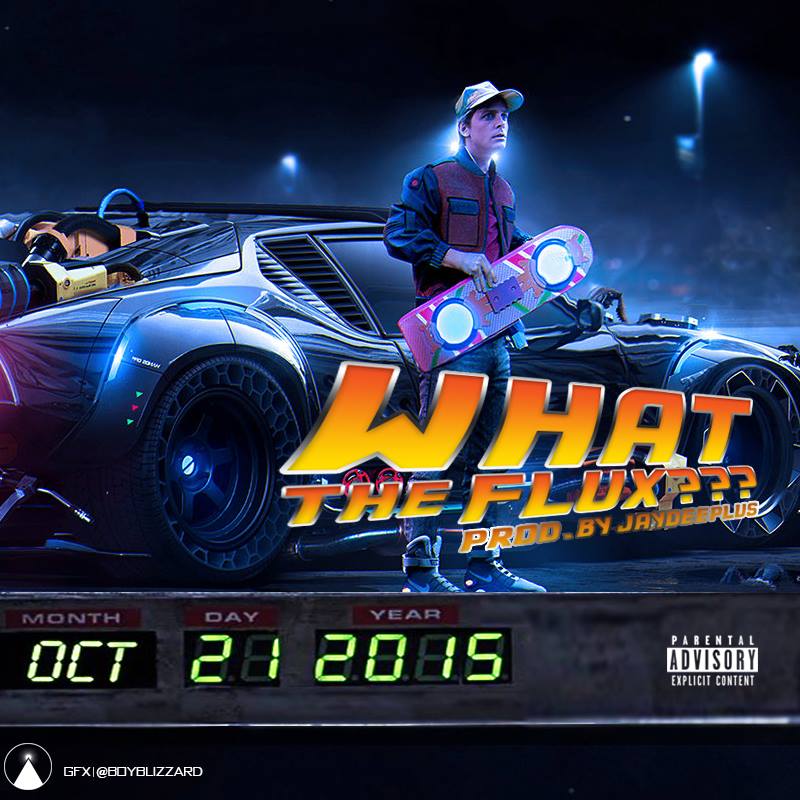