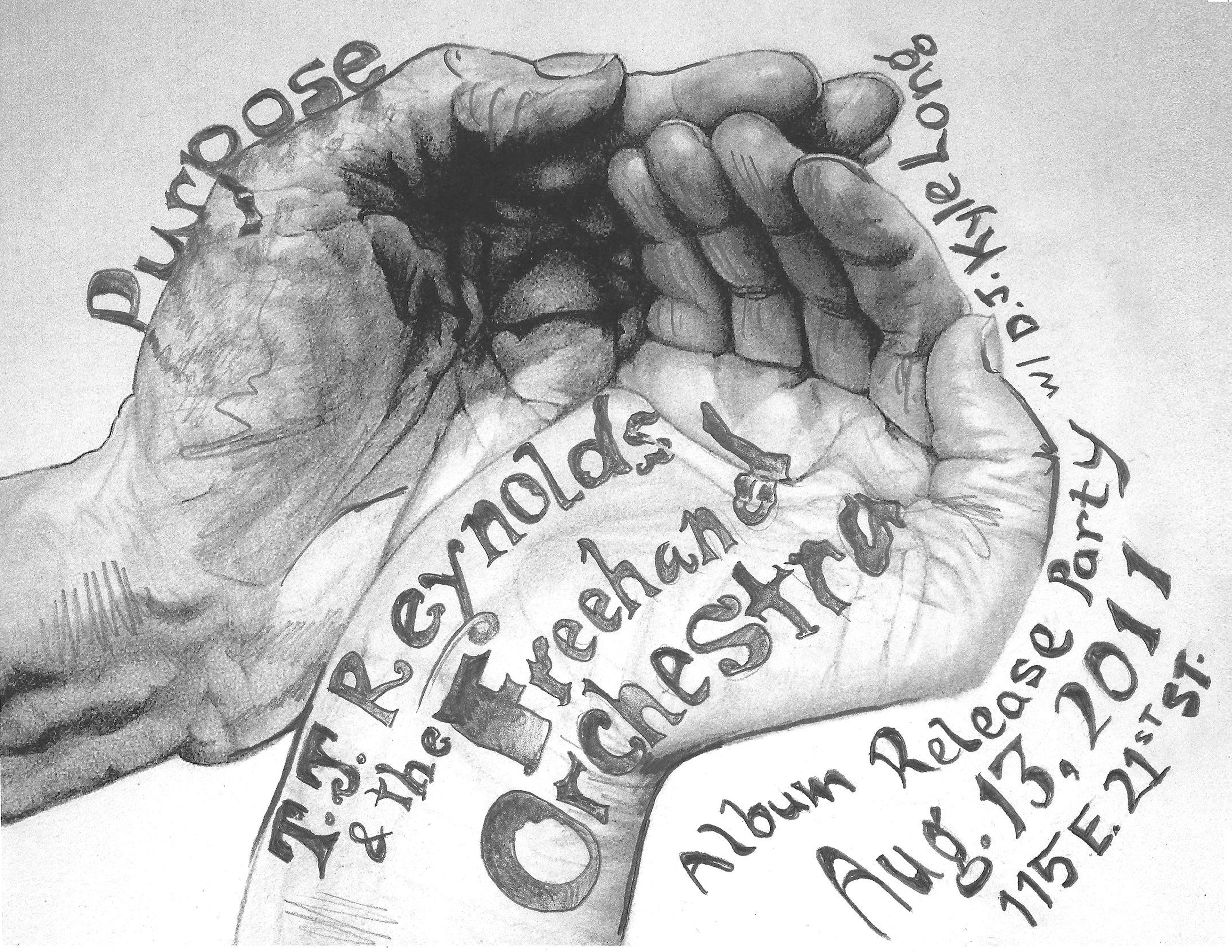 Shouts to Naptowns TJ Reynolds for giving me the heads up on not only their upcoming project, Purpose, dropping on Saturday, but also the release party this Saturday. Although the project techinically doesn’t drop until Saturday, you can grab the project now on bandcamp. I’ve seen them live, and they’re great, and few tunes I’ve heard on the project so far sounds great. Head over and support good music! Preview it below.

Over the past year the band has been in the studio working hard on their first collective album. An album release house concert is being planned at drummer Joseph Lehner’s downtown house, 115 e. 21st Street (on 21st between Penn and Talbot) known for hosting Wine Wednesday house parties for years. The show will be all ages, and the album is included with the ten dollar cover (or $7 with no album). No other groups will be performing, though the band will be joined by a host of special guests, the debut of brand new guitarist Scott Hall, and the final show for a good while with the double pregnant Sarah Grain. DJ Kyle Long will close out the night with an awesome dance party. Sounds like big fun. You should really come!

Who: TJ Reynolds & the Freehand Orchestra
Who else?: DJ Kyle Long
What: Album release concert
Where: 115 E. 21st Street
When: Saturday, August 13, 9pm
Why: Good art and good people.
How: With magic and Sweat 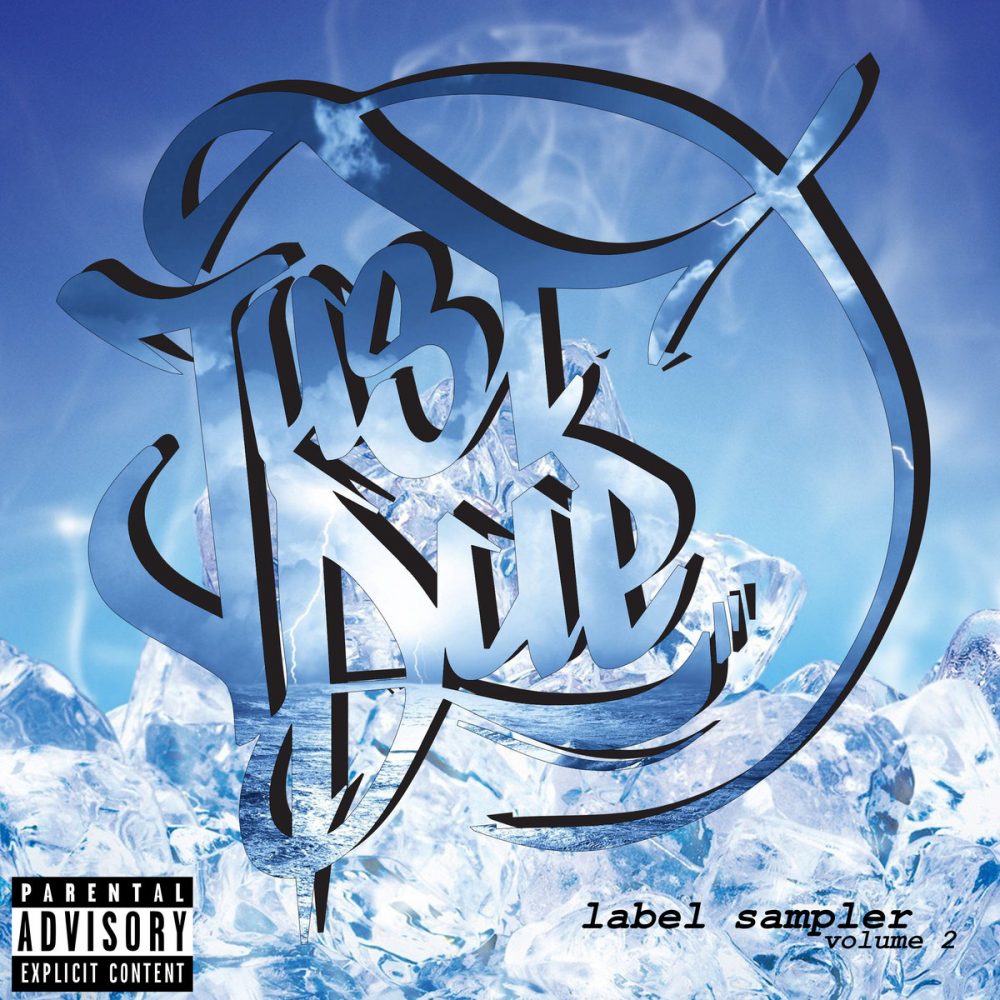 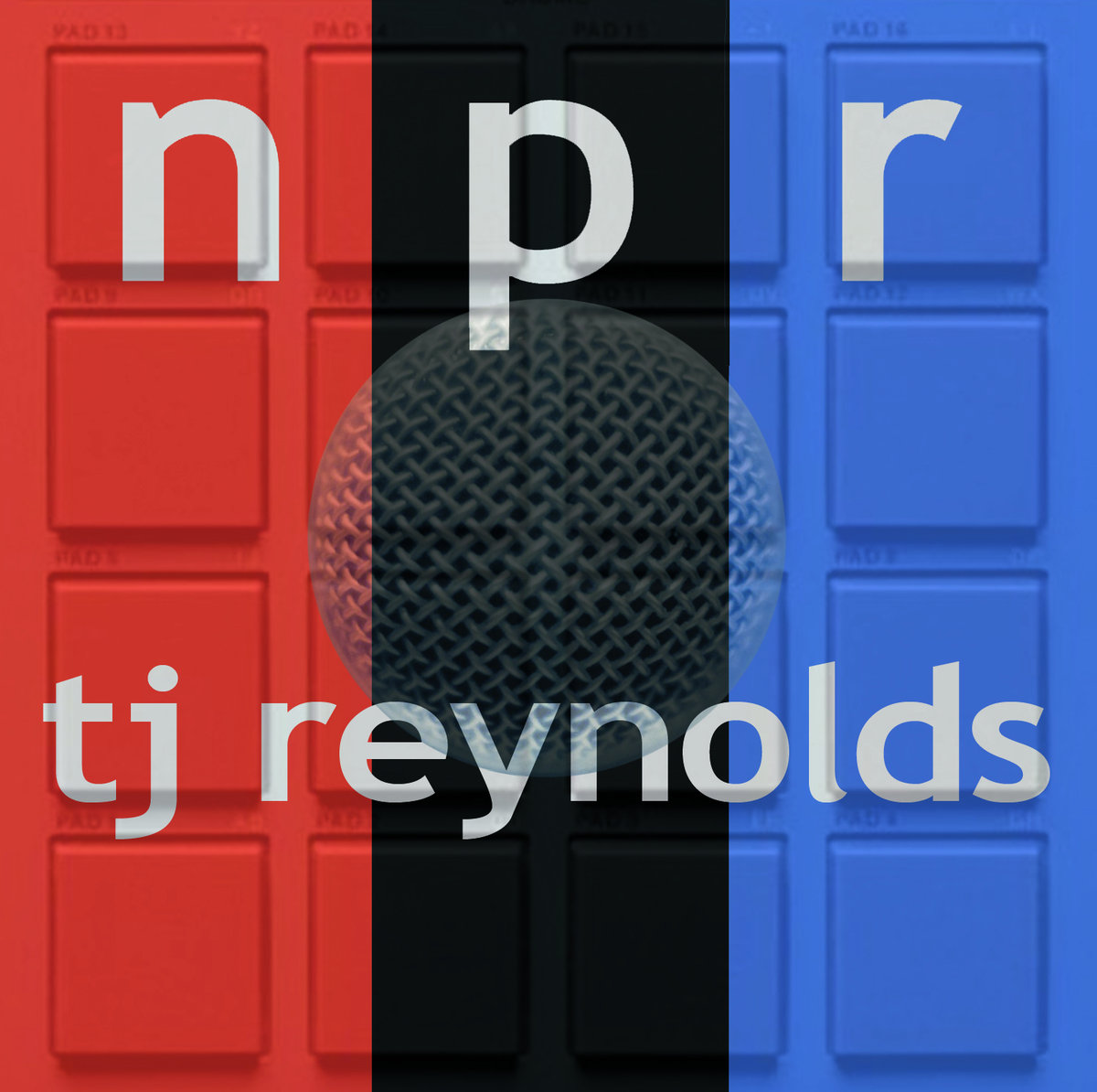 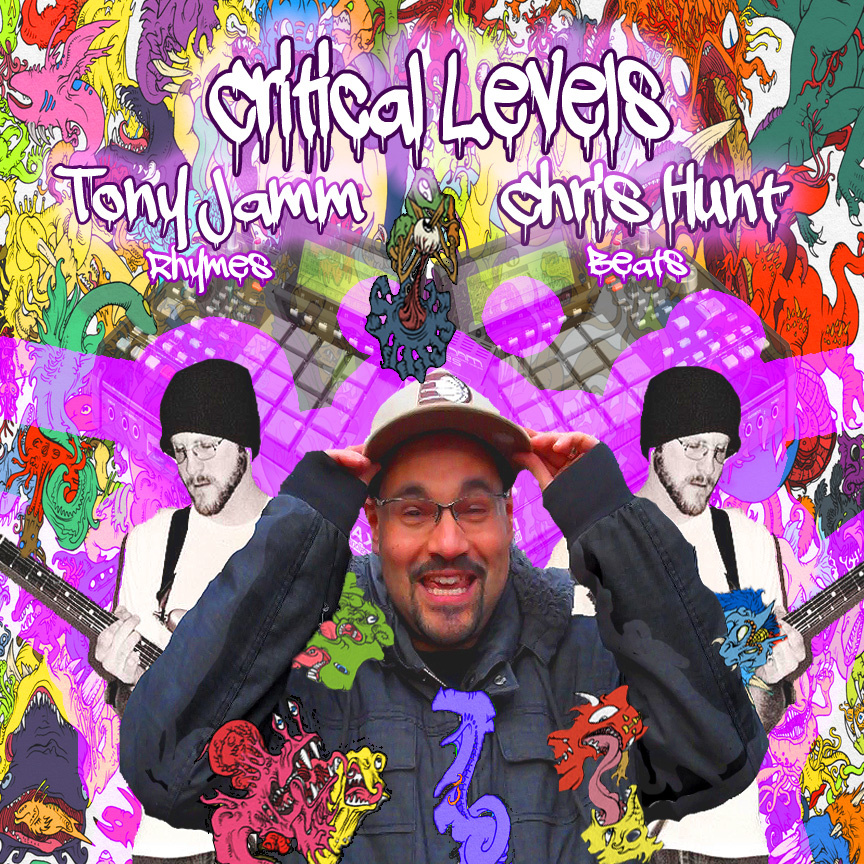 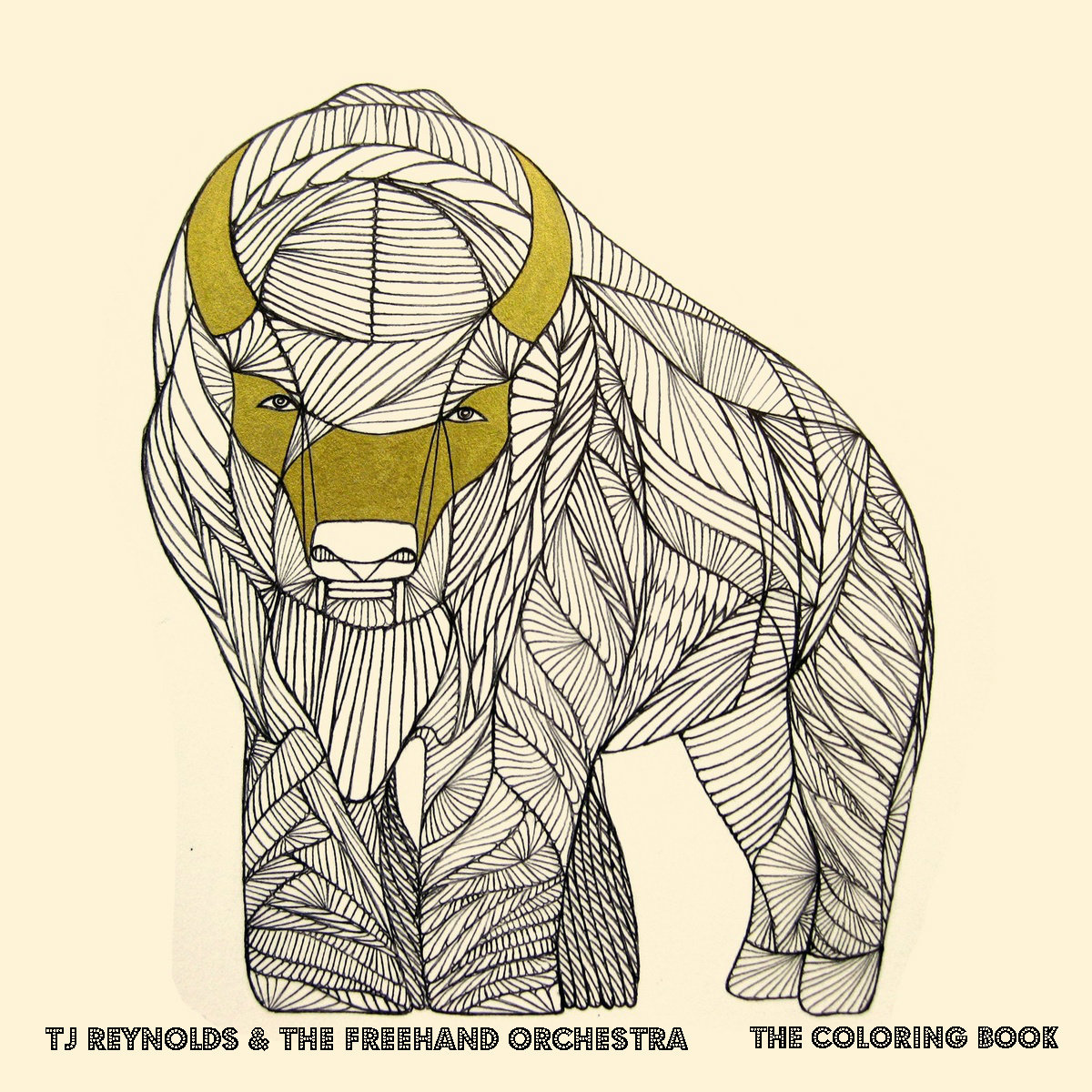