“Giving Up” is a new video single from TOKiMONSTA‘s new album, FOVERE, which is out now. The song features Jonny Pierce of The Drums, and is an emotional story of a man not wanting to give up on his love. Watch the David Gantz and Theo Cohn-directed video above, and click this link to listen to her new album. I’ve also added her upcoming tour stops. 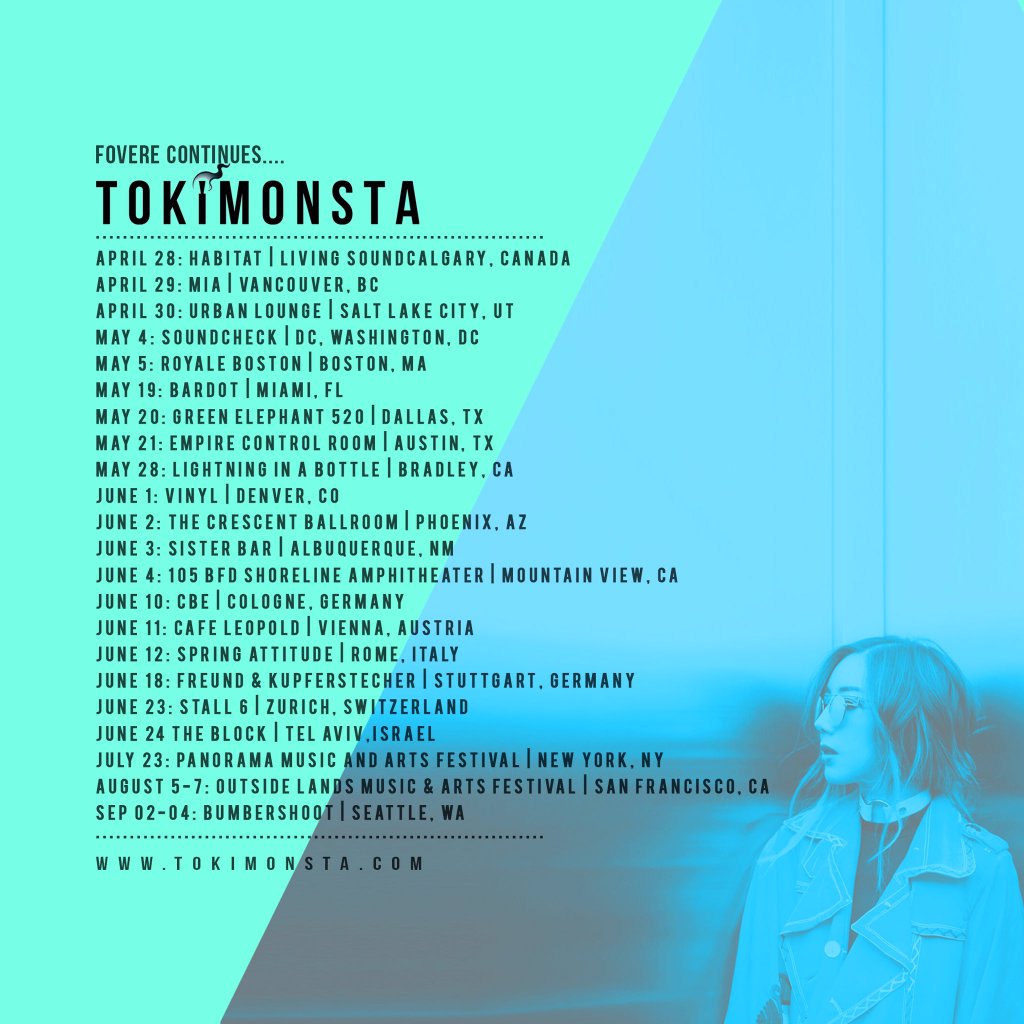 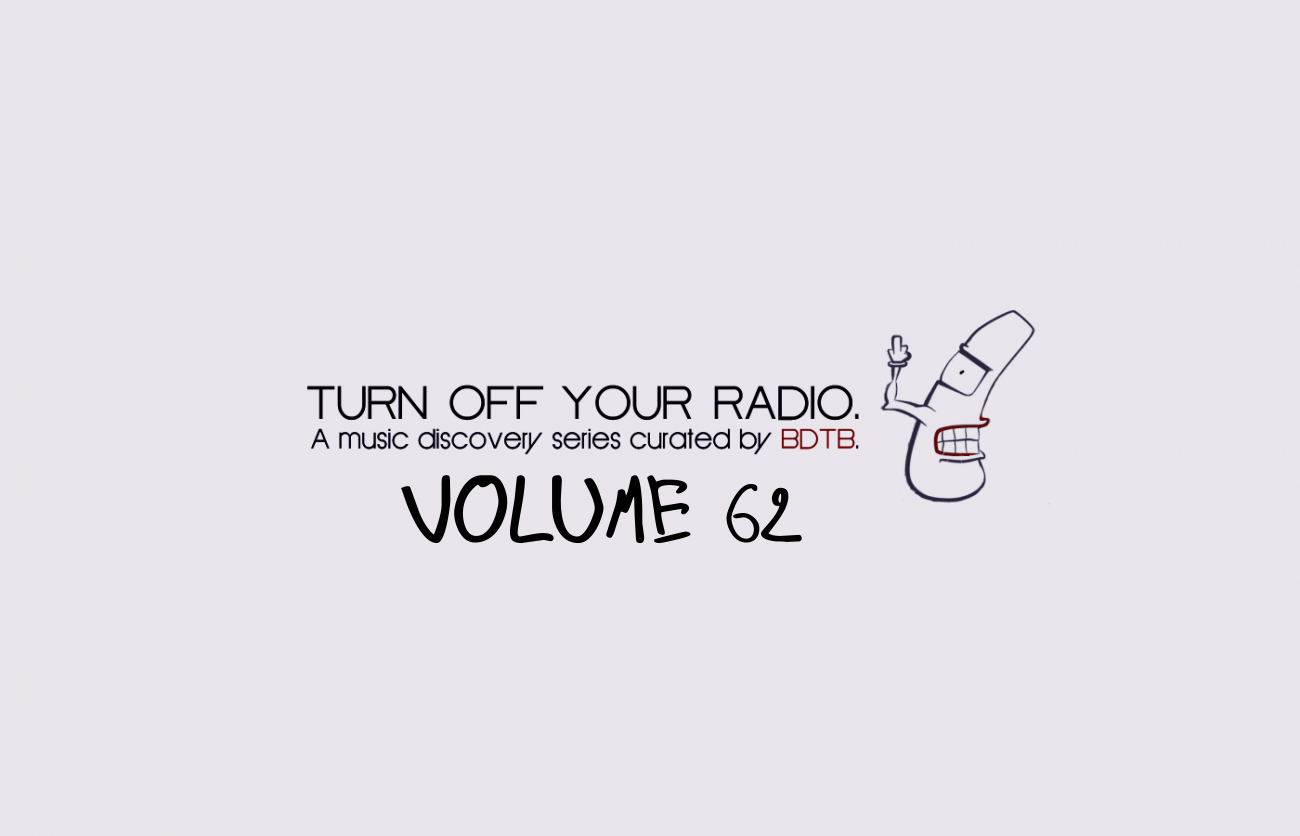 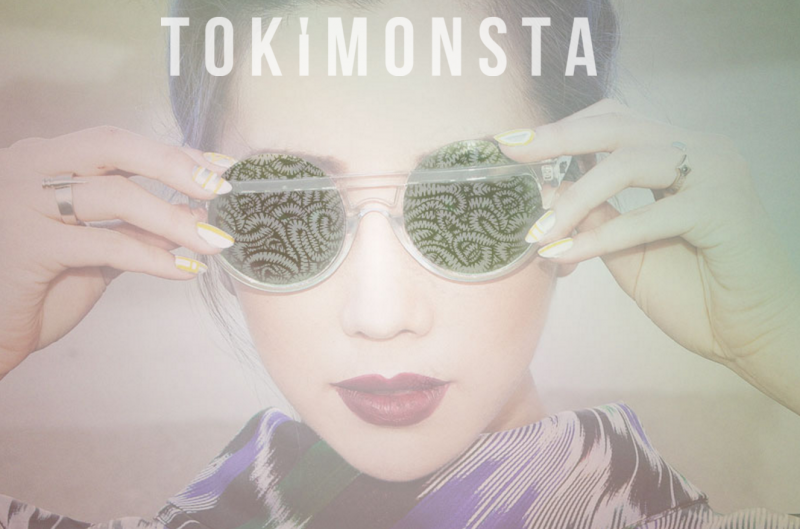 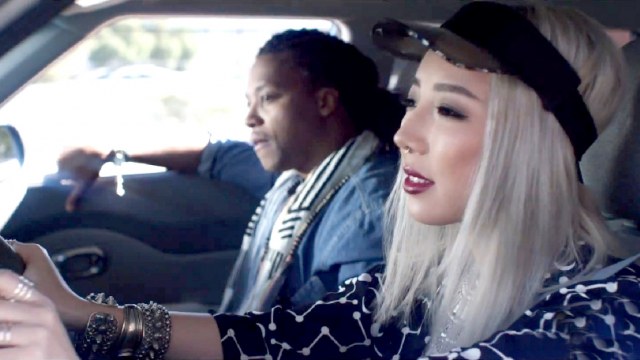 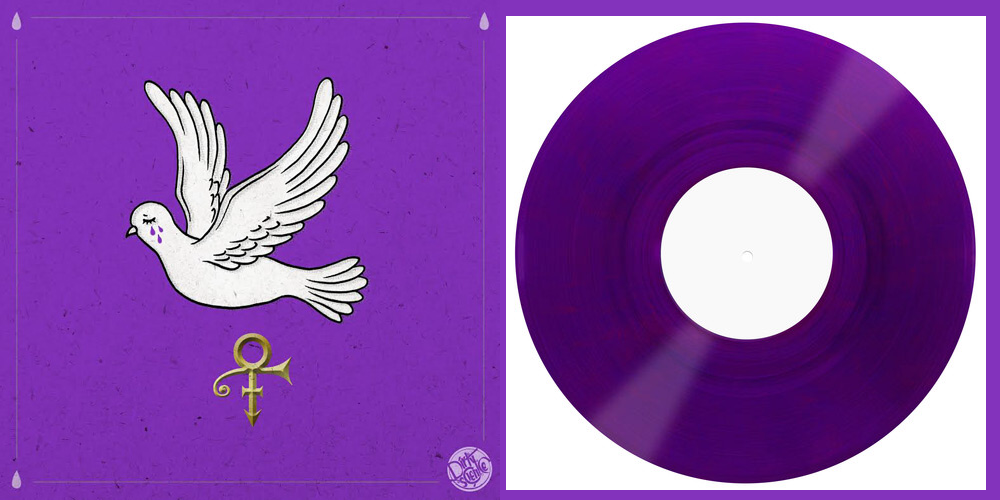 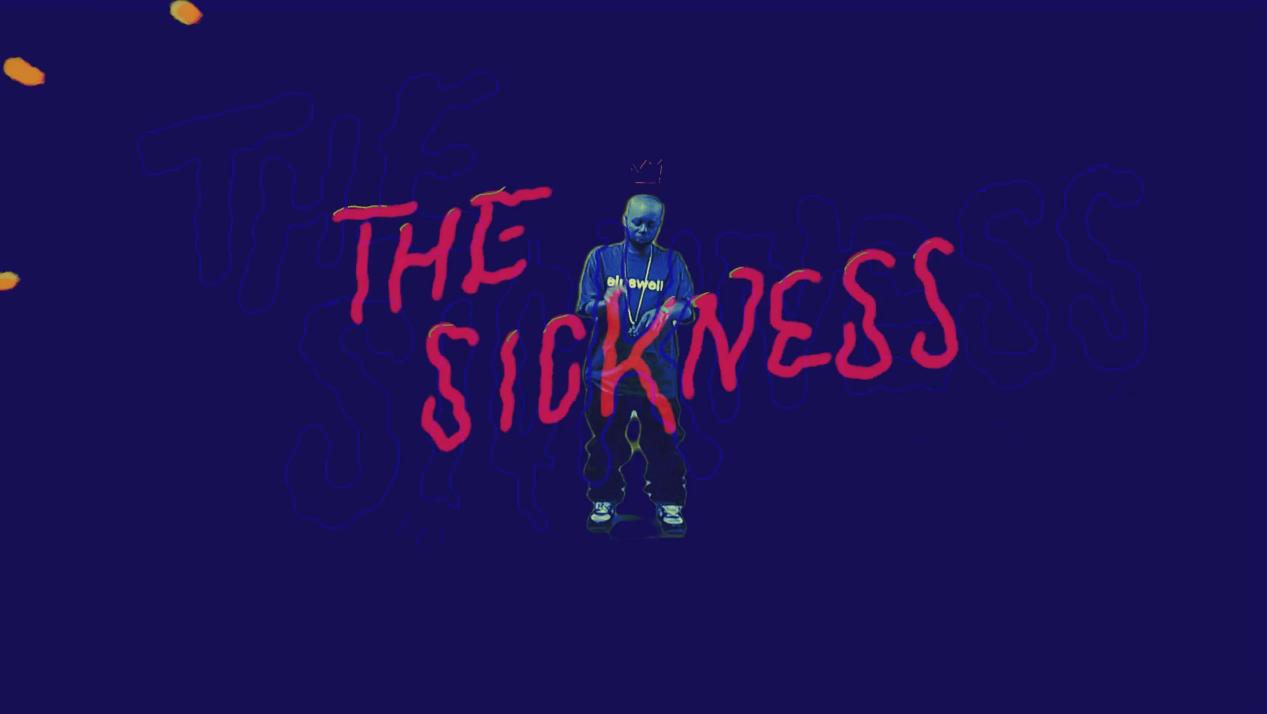