Producer/emcee, INTLMC, who has worked with some of our favorite Chicago artists like Add-2, Neak and Sincerely Yours, recently linked up with Cleveland emcee, Yours Truly JuJaun to release a project called As My Mind Speaks. After my first listen, I was impressed with the two’s chemistry and JuJaun’s emcee abilities. This is definitely a project work checking out. Check out the project below and learn a little more about JuJuan in his own words.

“23 year old. Cleveland, Ohio native Yours Truly JaJaun has released his debut LP “As My Mind Speaks” this year on September 11. This day is very memorable and is also his moms birthday in which he clarifies that in the intro of the project. The project is full of original work and the production was done majority by Chicago’s very own INTLMC. Yours Truly wanted to bring the whole story telling concept back into music so he scripted out this particular project to paint a vivid description of his music background and how certain scenarios in his life lead him to where he is today. His ultimate goal is to inspire people all over to do what they love doing regardless what people think of you because in his opinion, the world revolves around risks and without risks we wouldn’t have good music to listen to.” 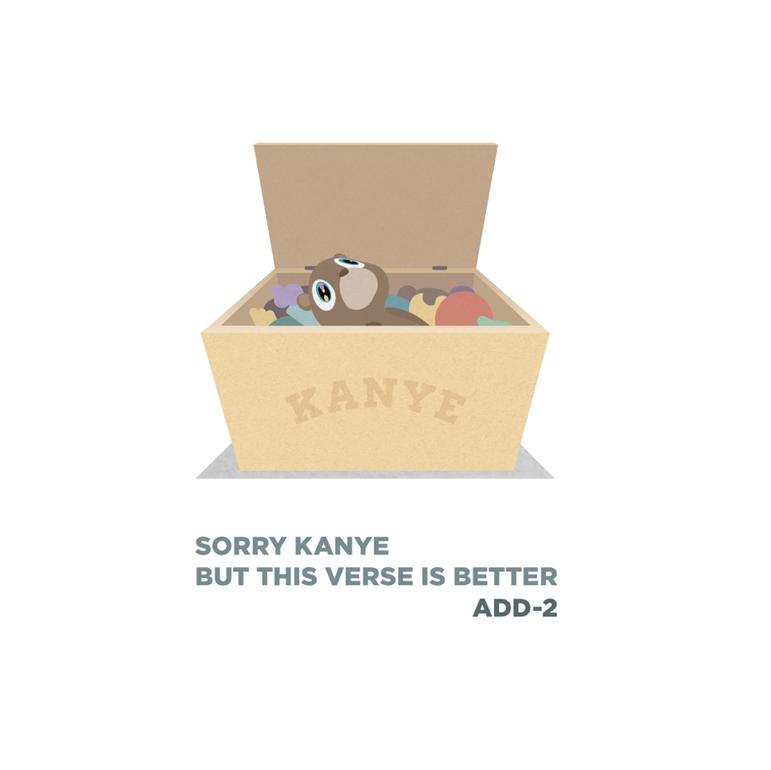 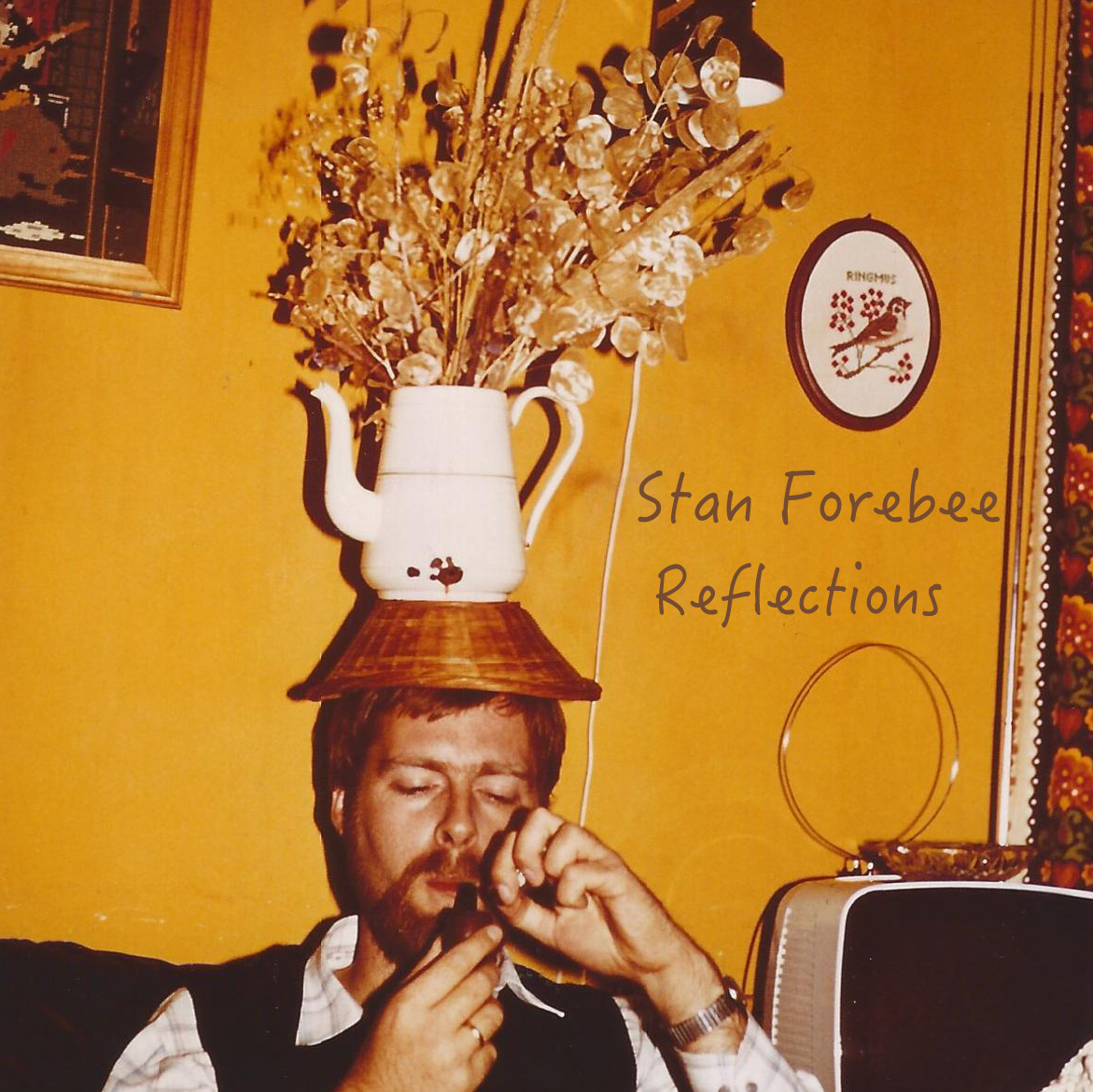 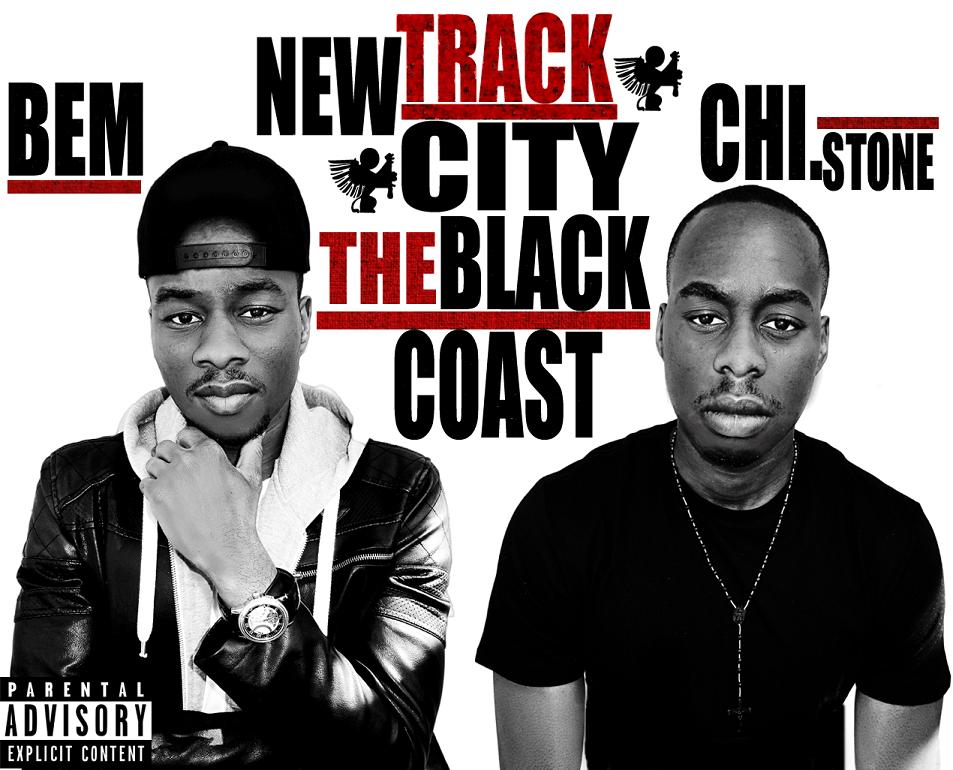