Watch Chicago emcee Verbal Kent in his latest “Notes” video, which was directed by Peter Stepnoski. Verbal Kent will drop his new album on September 11th, titled Anesthesia, and it will have features and production from Apollo Brown, Marco Polo, Oh No, Freddie Gibbs, Skyzoo, Torae, and Red Pill. Track produced by Varan.

Verbal Kent says, “The day after I learned that I was going to be a father was basically my first real day as a man. It sent me through every possible emotional wave. The fragility of life was never more clear, I wanted to try and capture that and put it into words when I wrote ‘Notes’.” 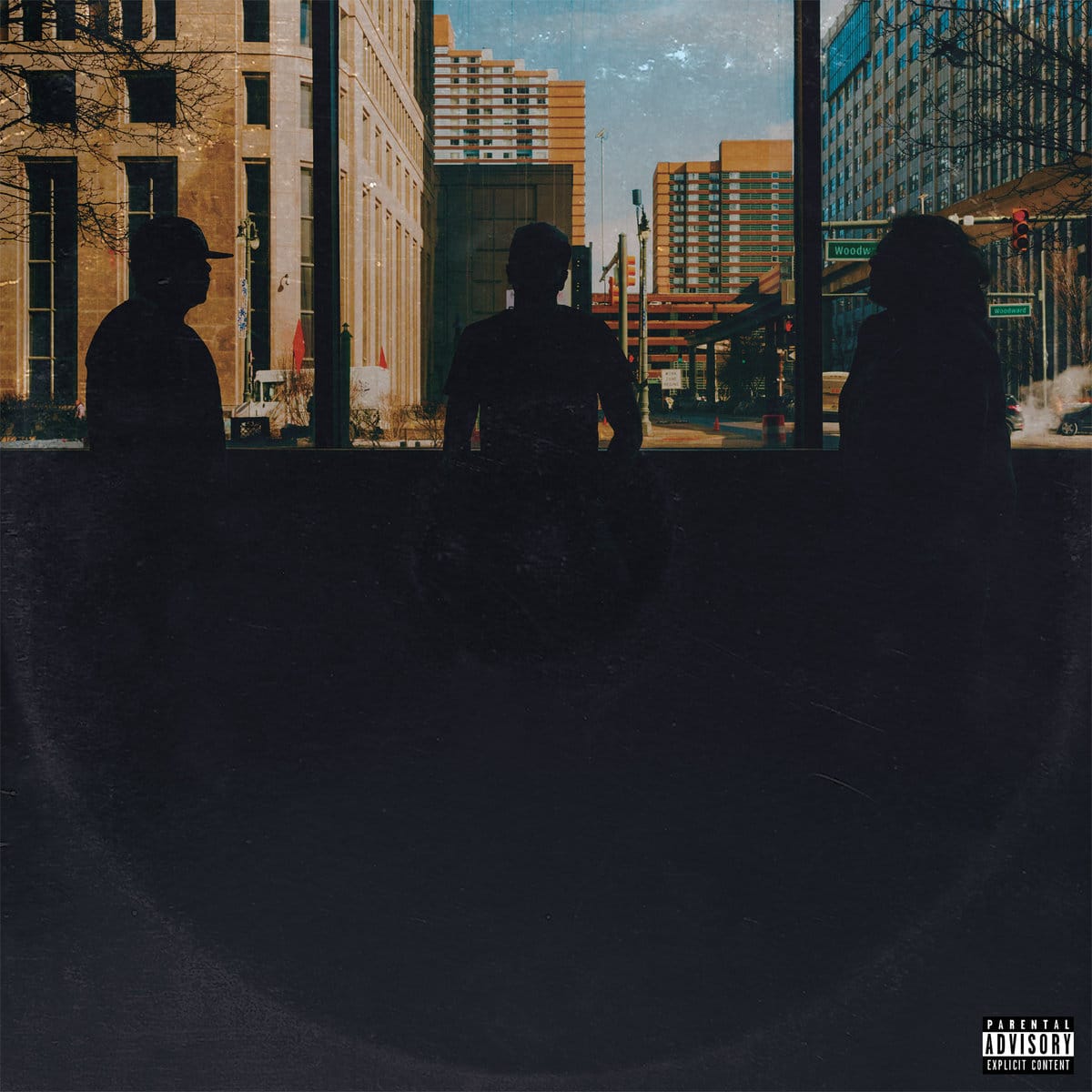 Ugly Heroes – “Everything In Between” (Release) 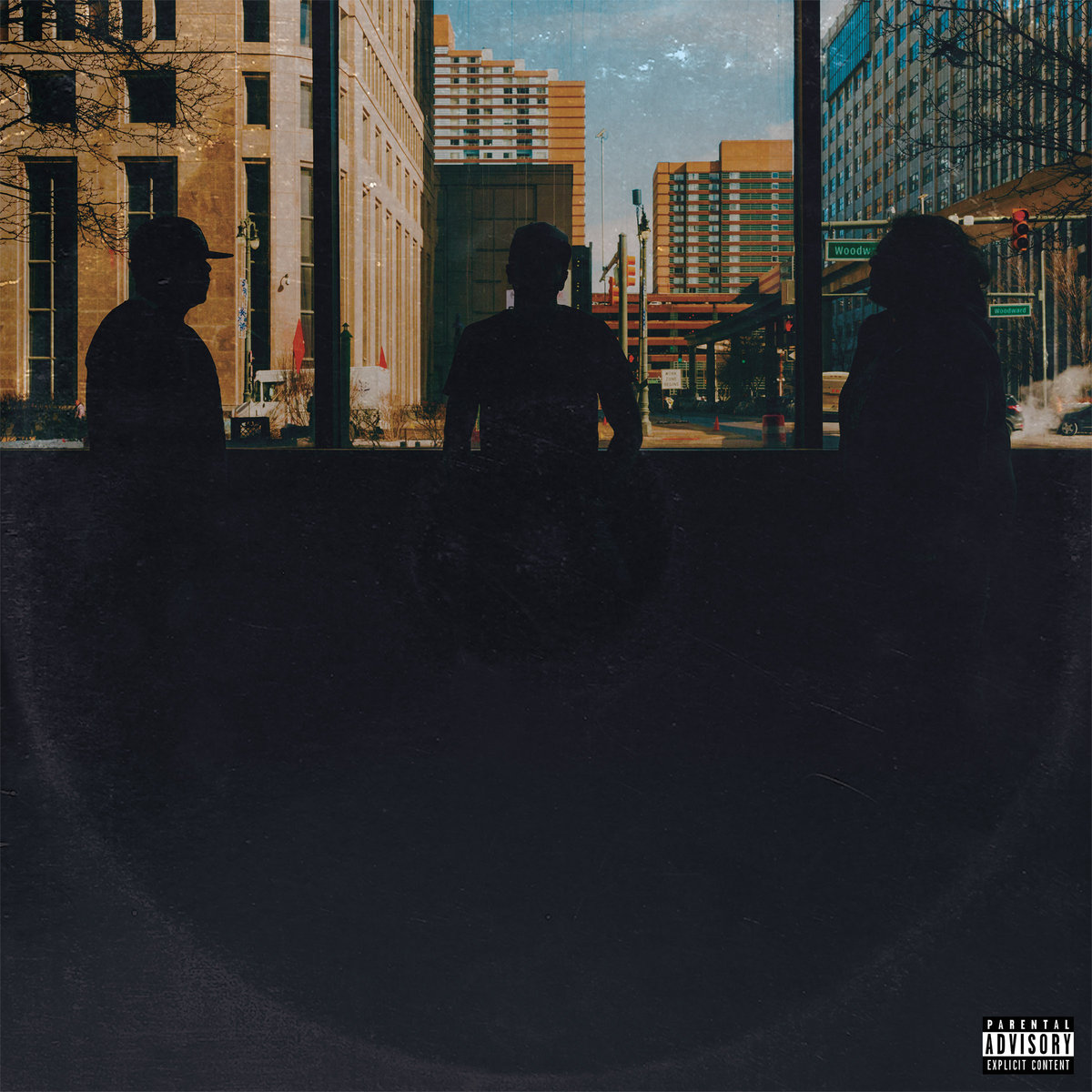 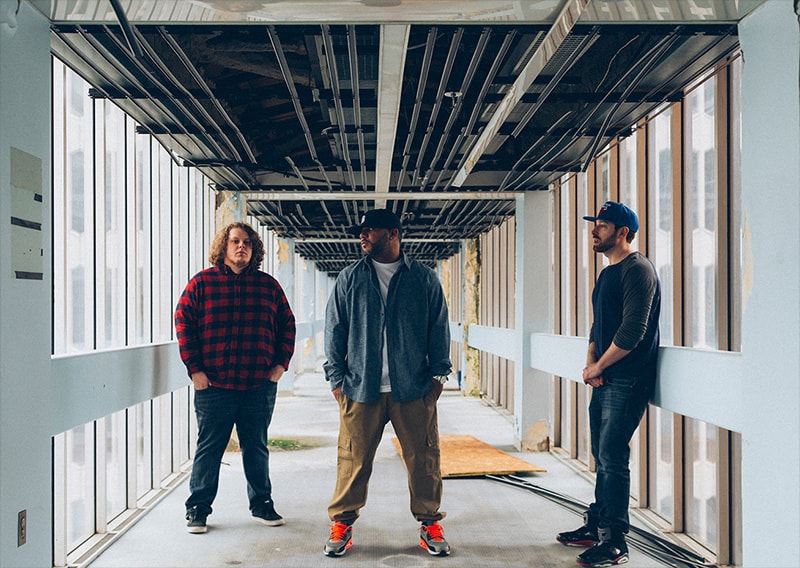