If you’ve only recently become familiar with Dave East, watch DJ and Dilan talk about rap stuff and life while they craft some art. The light-hearted interview talks about everything from how Nas found Dave East, his favorite east-coast rapper of all time, how he stays in contact with his daughter when he goes on tour, backpage and wife-ing strippers, and he even teaches them how to two-step.

East Harlem New Yorker, Dave East, speaks about how Nas discovered him, his opinion of the most influential artists to date, and his all-time favorite moves to make on the dance floor. 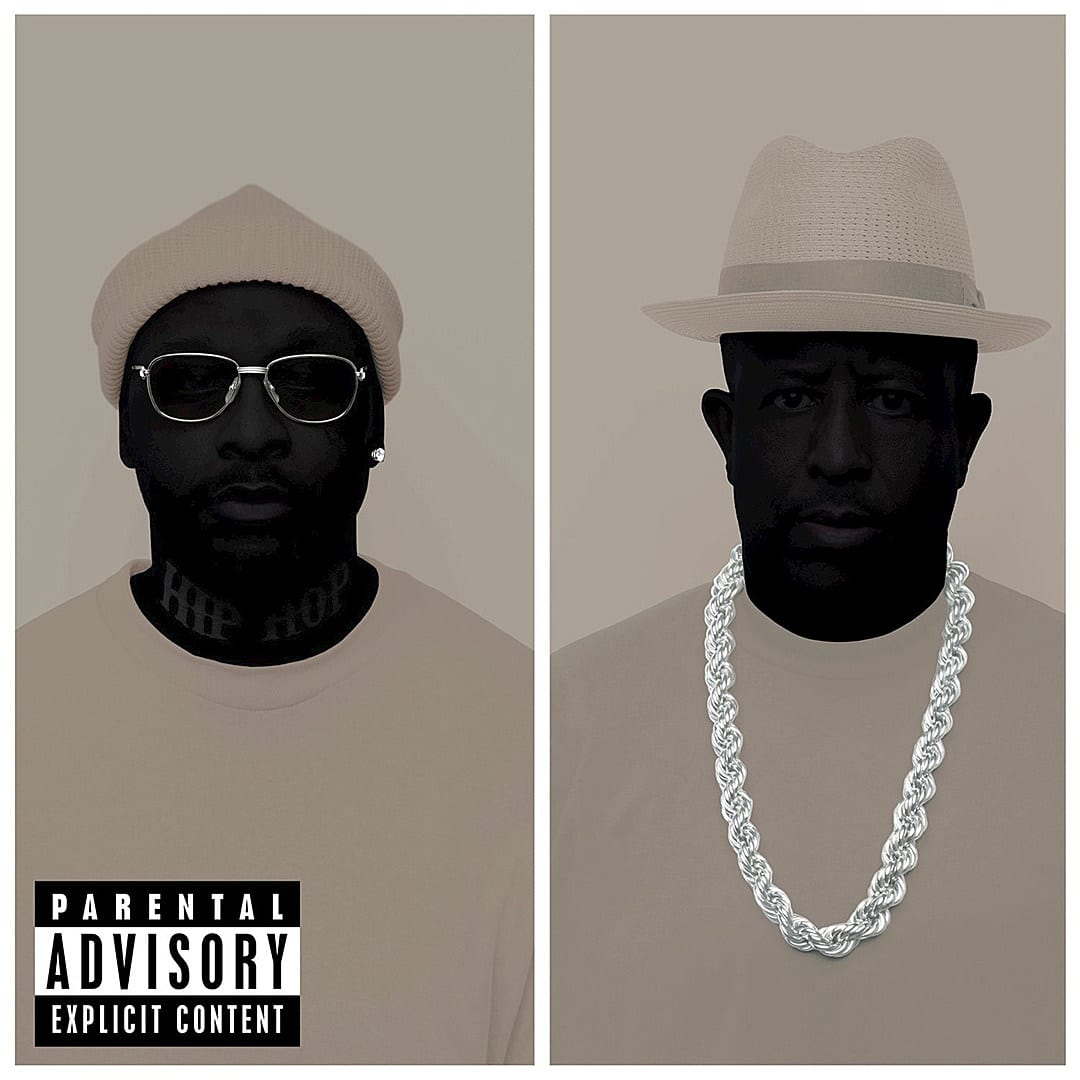 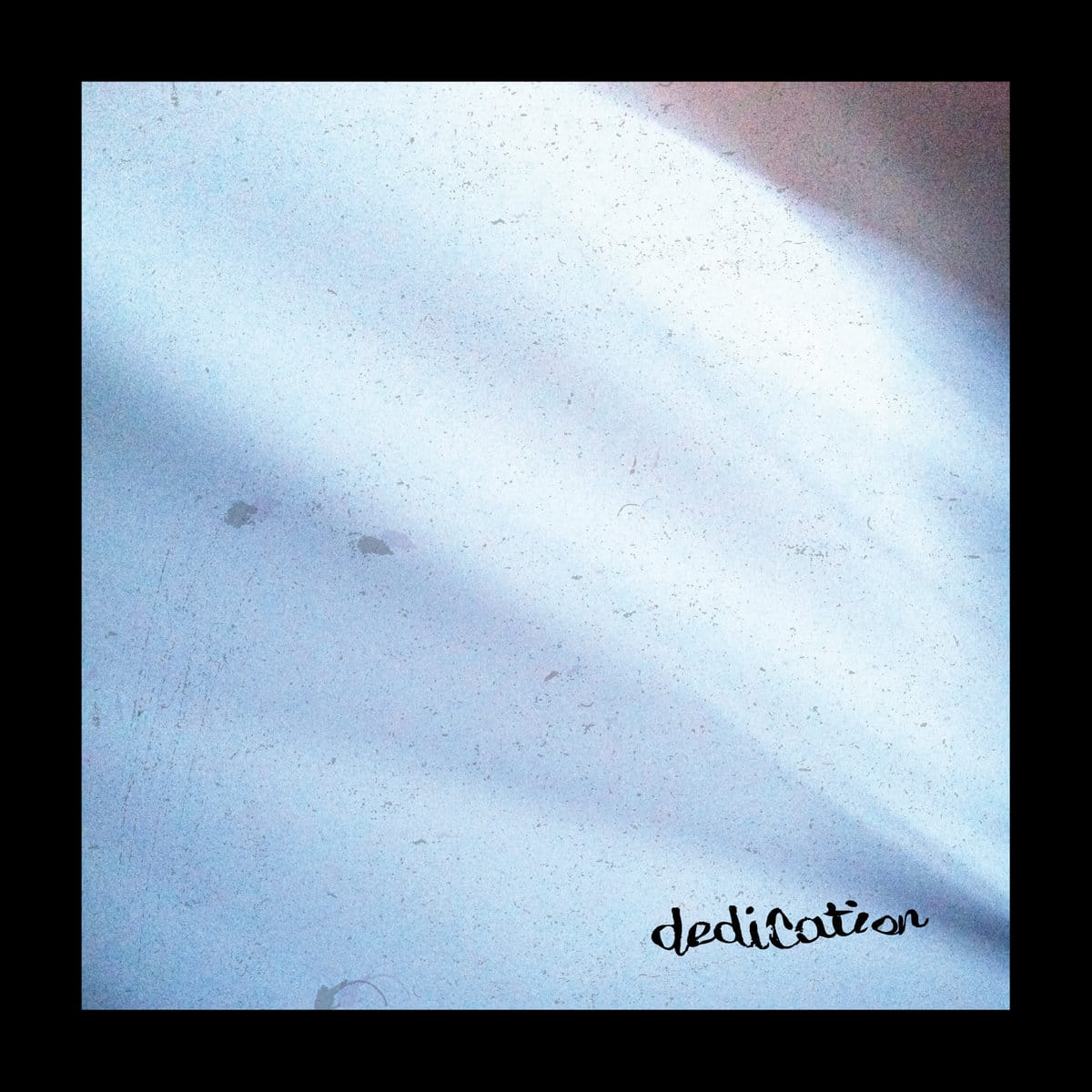