“Fresh Dressed” is an intriguing documentary that follows the origins of fashion used as a freedom of expression and how it has translated to hip-hop culture, featuring interviews with Kanye West, Puff Daddy, Nas, Pharrell, Karl Kani, and many more. Read the description below and check out “Fresh Dressed” on demand by Vimeo, June 26th.

After premiering earlier this year at the Sundance Film Festival, the official trailer for Fresh Dressed is here. Directed by Mass Appeal‘s Creative Director, Sacha Jenkins SHR, the film explores how hip hop fashion influenced the larger industry and ultimately affected mass culture. The trailer opens with Kanye West—an artist whose brand is a synonymous with style as it is music—speaking about the importance of “getting fresh,” which he argues is more important than money. Nas, Pusha T, Puff Daddy, Andre Leon Talley, and more share their thoughts on the importance of hip hop fashion, and are just a handful of the numerous icons that appear in the film. 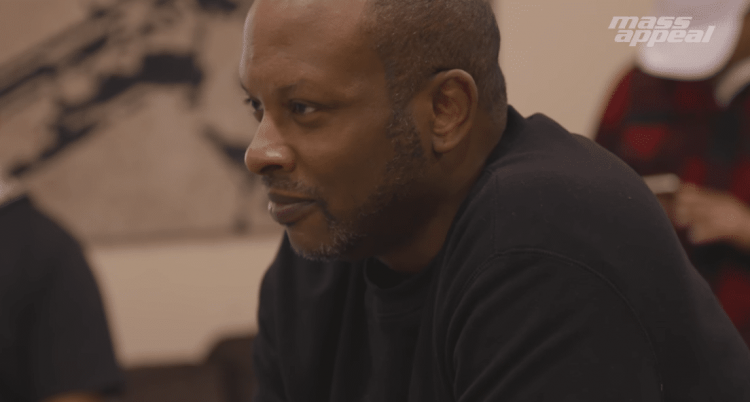 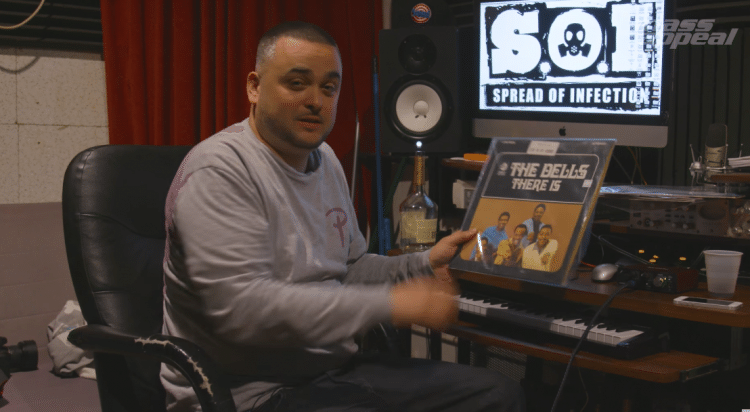