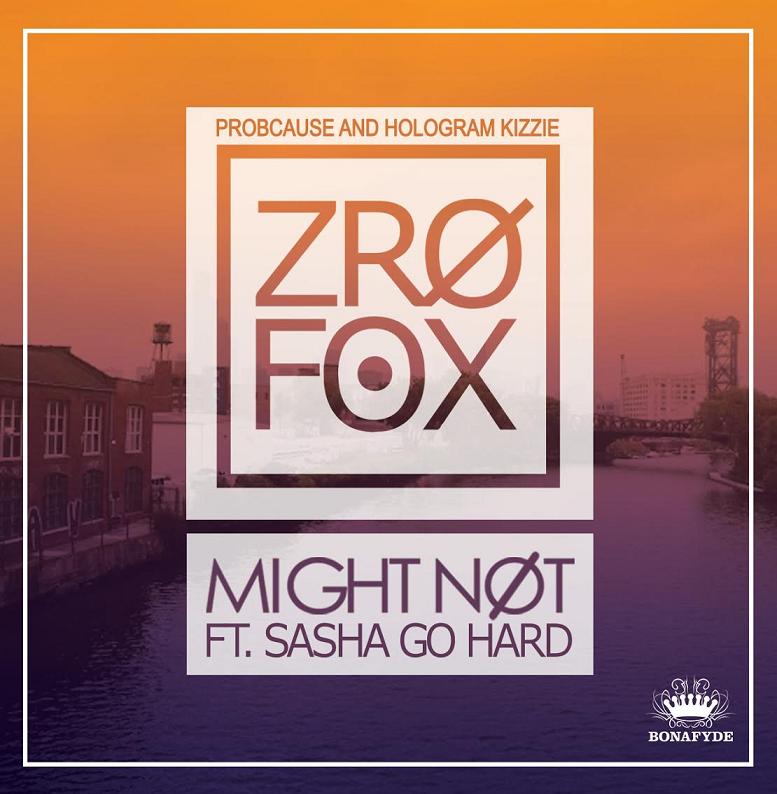 Chicago’s ProbCause and Hologram Kizzie (also known as Psalm One for those following along) have teamed up to form ZRO FOX, and they dropped a five-track project with it. The project was handled production wise by Wes P and Drew Mantia. Get your bumpage on below. Check more info at Bonayde Media.

ProbCause and Hologram Kizzie (aka Psalm One) have been working together quietly since 2008. Having musician friends in the same circles made it inevitable. They’ve created a steady collection of songs that flirt with so many different genres. After collaborating on the ProbCause releases The Recipe 1 & 2 and Hologram Kizzie’s album Hug Life, they pretty much solidified the need to do an entire project together. Enter ZRO FOX. 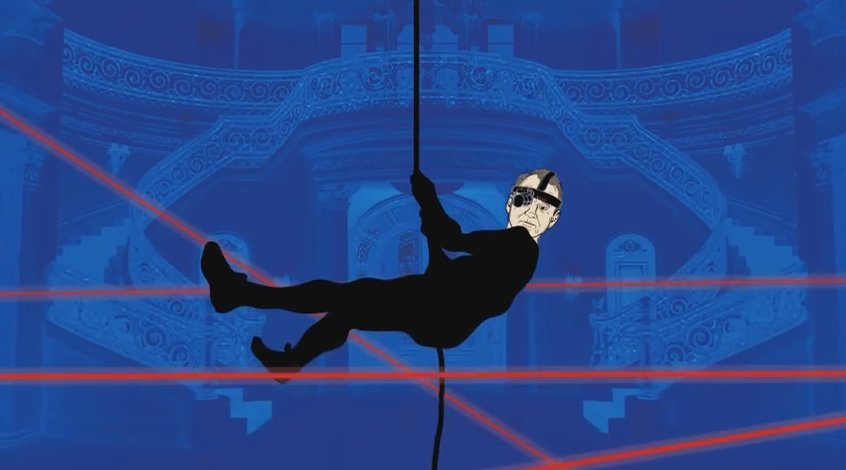 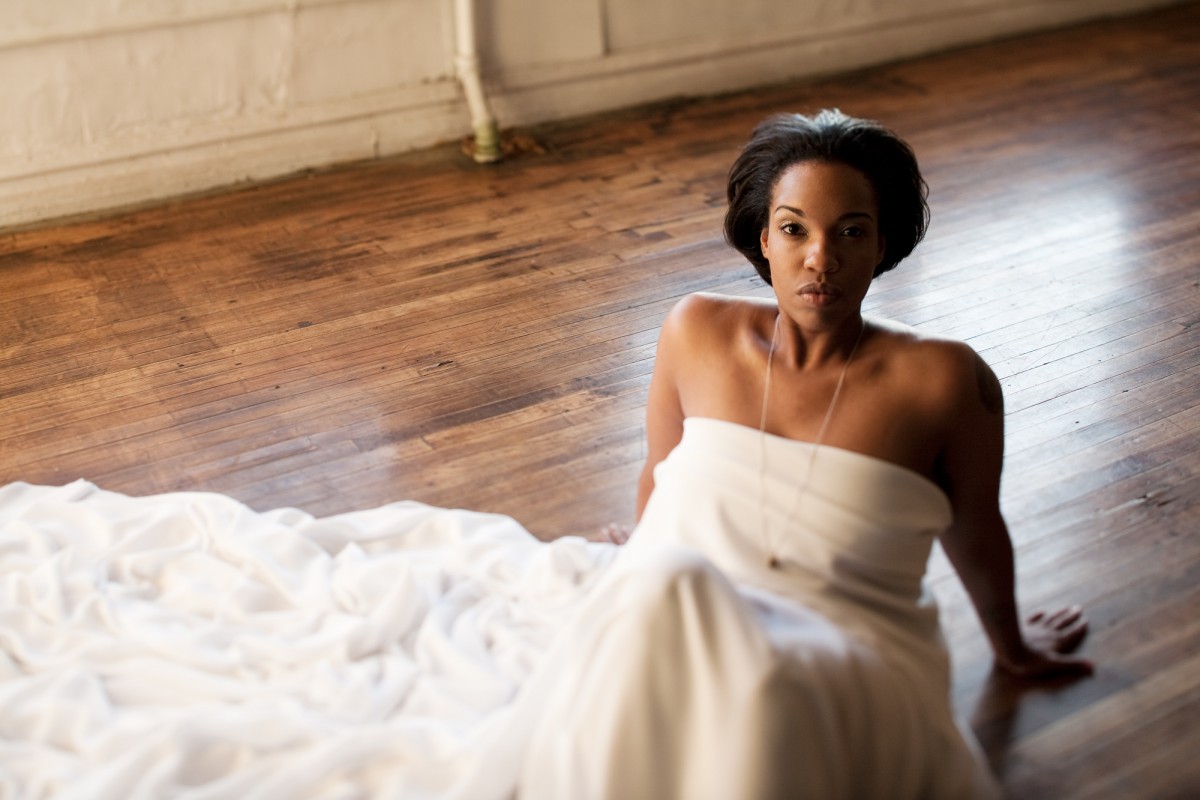 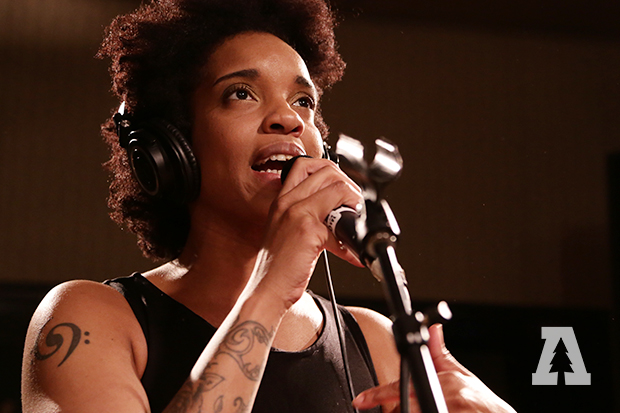