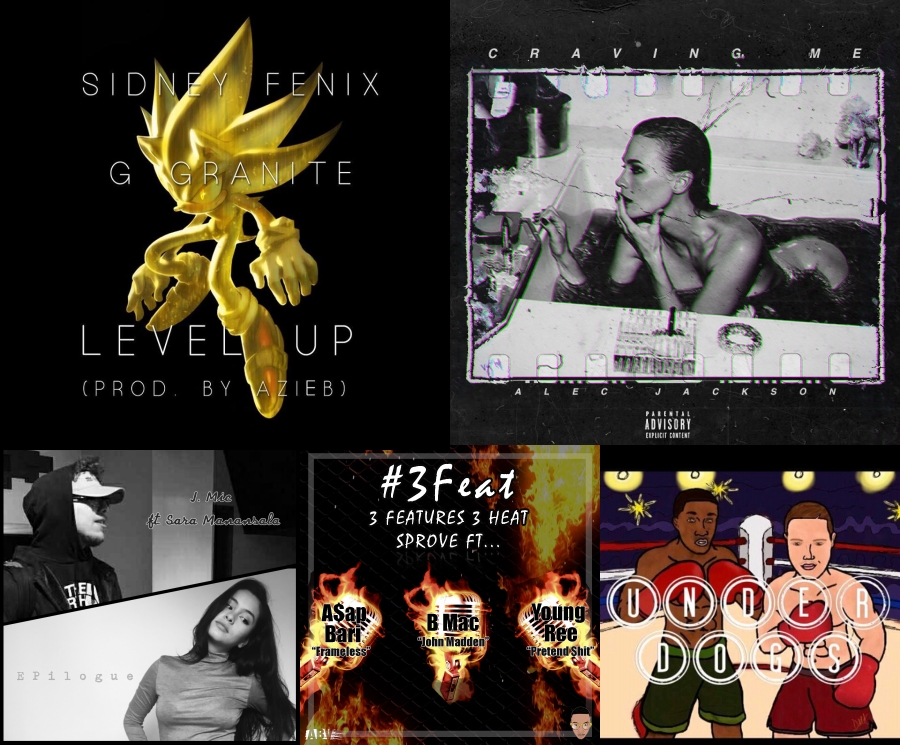 We’re back with the sixth volume of our new Locals Only series, where we take the filter off and showcase various Indiana hip hop related artists. Today we have five different Indiana-based artists for you to check out. Volume 6 features Z-Nice, Sidney Fenix, J. Mic, Alec Jackson, and Sprove.

Check out the entire series here.

Artist: Sidney Fenix
Where is the artist from? Gary, IN
Featured artist(s): G. Granite
Producer(s): Azieb
Title: Level Up
Anything else? Sidney Fenix is an artist rising in the Midwest. The sound is organic and tribal.. Sidney Fenix makes music for dreamers, leaders, and weirdos.

Artist: Alec Jackson
Where is the artist from? Indianapolis, IN
Producer(s): Alec Jackson
Title: Craving Me
Twitter @: @AlecTheJackson
Anything else? Alec wrote, produced, mixed, and mastered this song myself. It’s the second single release after the release of my collaborative album God Bless No Stress with Quentin Avery, and my last solo single Real Me.

Artist: J. Mic
Where is the artist from? Indianapolis
Featured artist(s): Sara Manansala
Producer(s): Canis Major
Title: EPilogue
Twitter @: jmic_thekid
Anything else? This is the first single to an upcoming EP set to release in 2016. The title won’t be revealed until late April. Very different from previous project “Timeless Flow.” 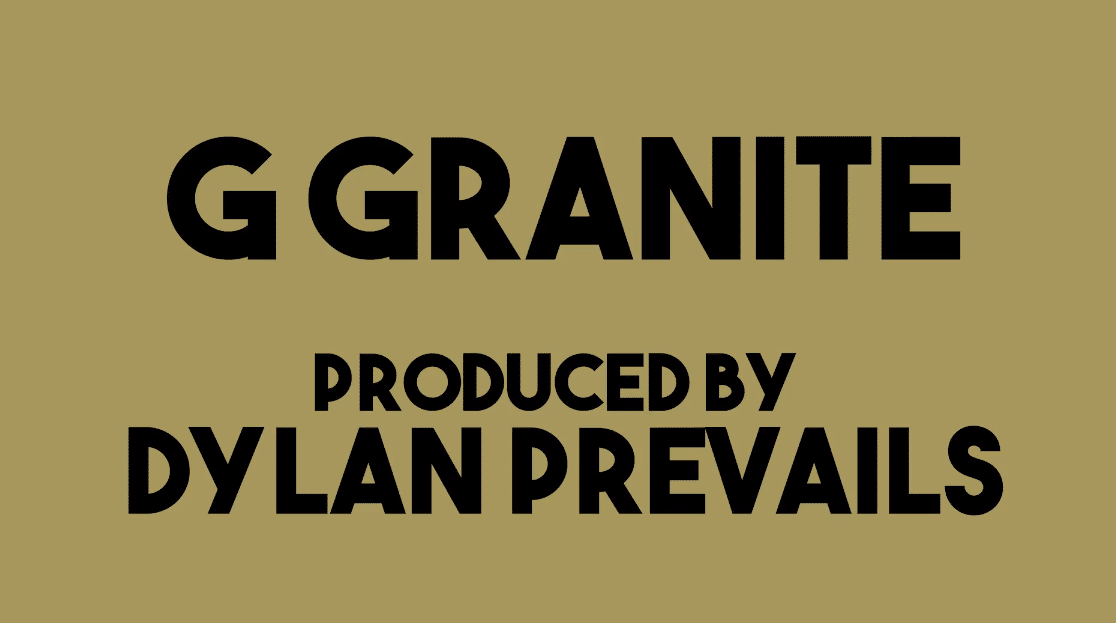