Check out Naptown’s 2uce Betta on his new Cloudy Days In Da East project. Watch a video from the project above and stream the release below. Video by ILL HD. There are features and production from BNice, Bam, Penacho, Ced L. Young, TM88, John Beats, Foss, Swiff Da Gift, ILLHD, NadaLee, Shotti Rox and Quan Chii.

2uce Betta’s Cloudy Days In Da East marks the third project on his independent label Official Music Group. Its a journey into 2uce’s life growing up on the east side of Indianapolis, Indiana, where there is a dark cloud of socioeconomic disparity threatening the fate of becoming a product of his environment. 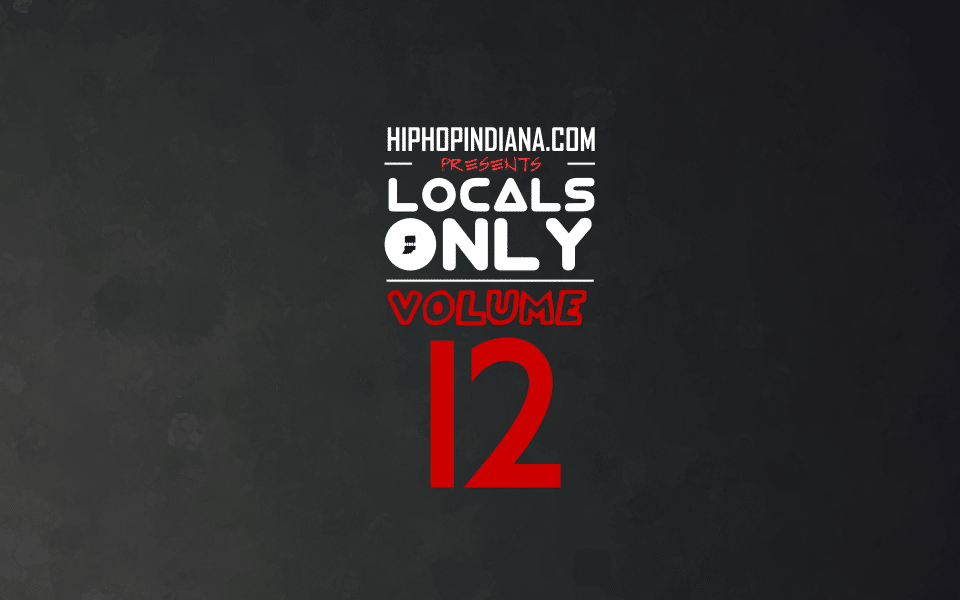