“Chicago emcee Add-2 was recently privileged with the opportunity to perform along side of the legendary hip hop band The Roots at The Highline Ballroom in New York. Add-2 was invited on stage during The Roots set to trade verses with front man Black Thought as The Roots band provided the beat. Add-2 described the experience as “Every emcee’s dream come true. To not only watch them perform but to perform with them was a moment I’ll never forget. Just to be on stage with Thought, Questlove, Captain Kirk and everyone was an honor and a blessing from God”. The Grammy Award winning group The Roots recently released their new critically acclaimed album “How I Got Over” available now on Itunes and other music retail stores.

Add-2 recently finished his college tour which included University of California in San Diego, Valparaiso University in Indiana, University of Illinois in Urbana, Northern Illinois in Dekalb and Highline Community College in Seattle and is currently finishing up his new project titled “Better Days…” which will be released this summer. New music & interviews from Add-2 coming soon.” 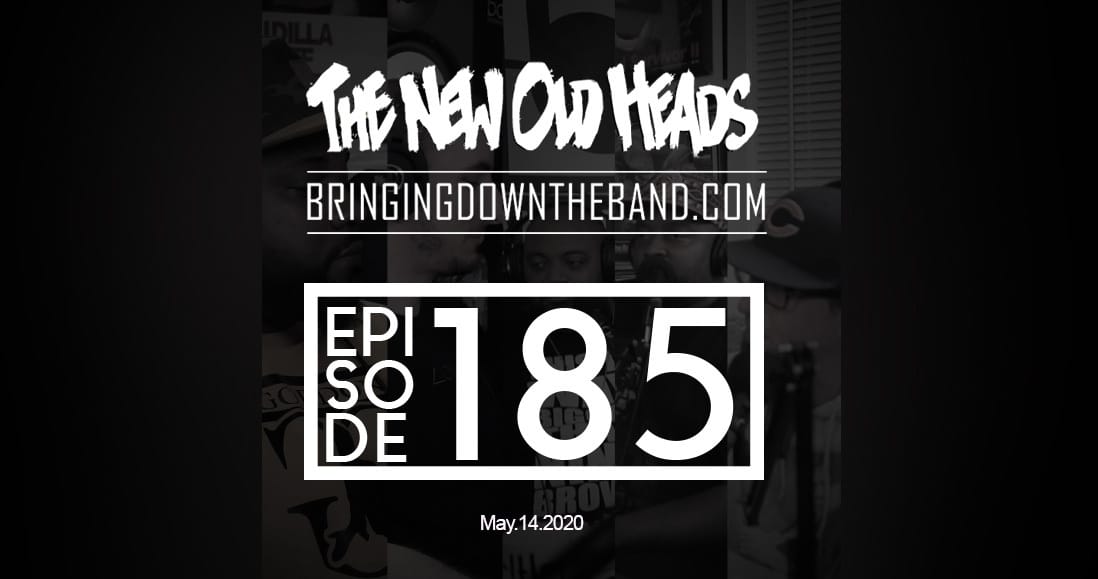 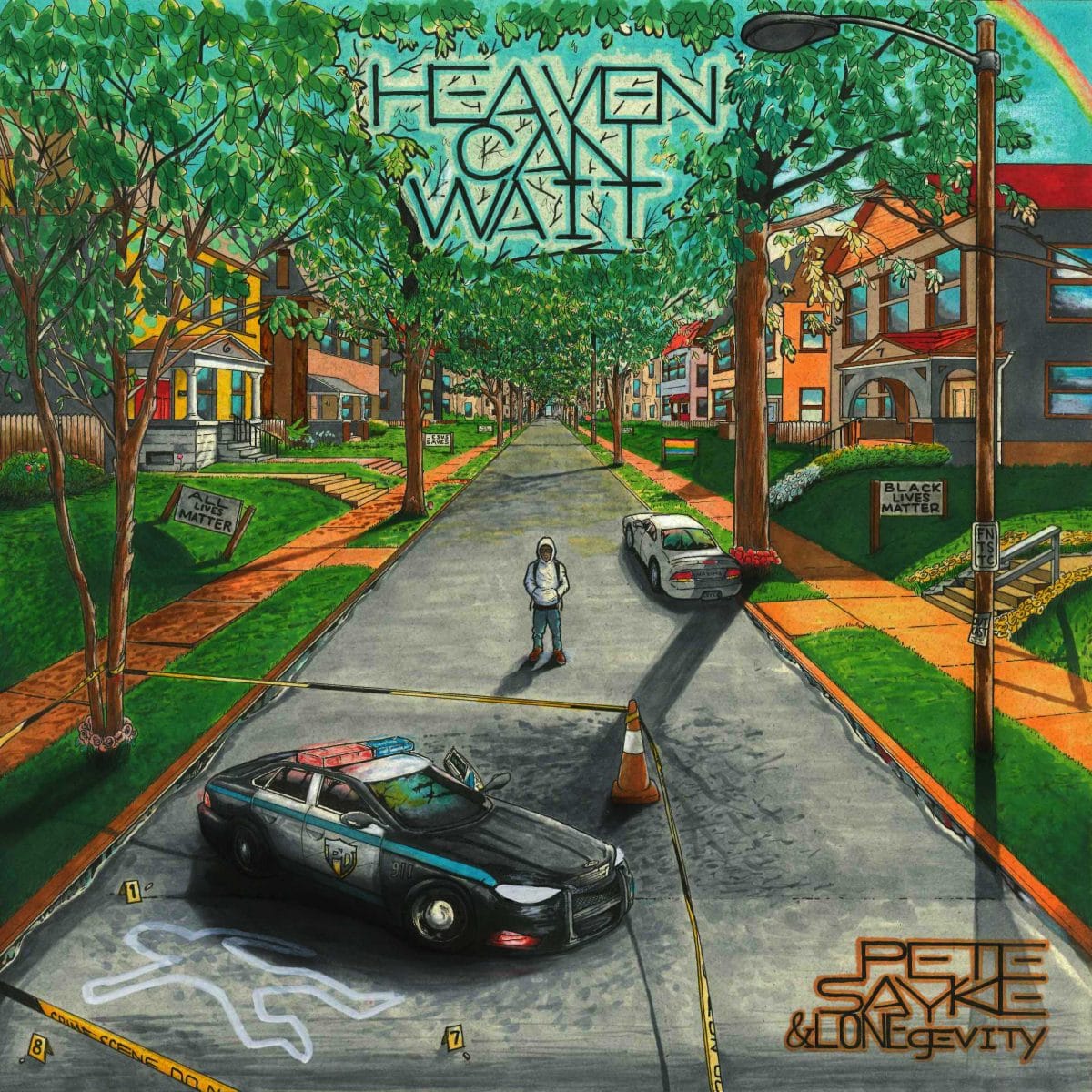 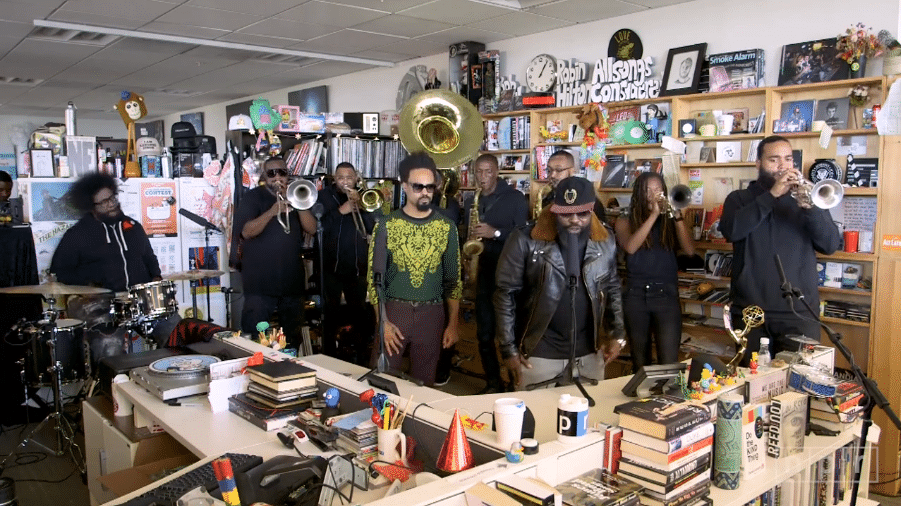 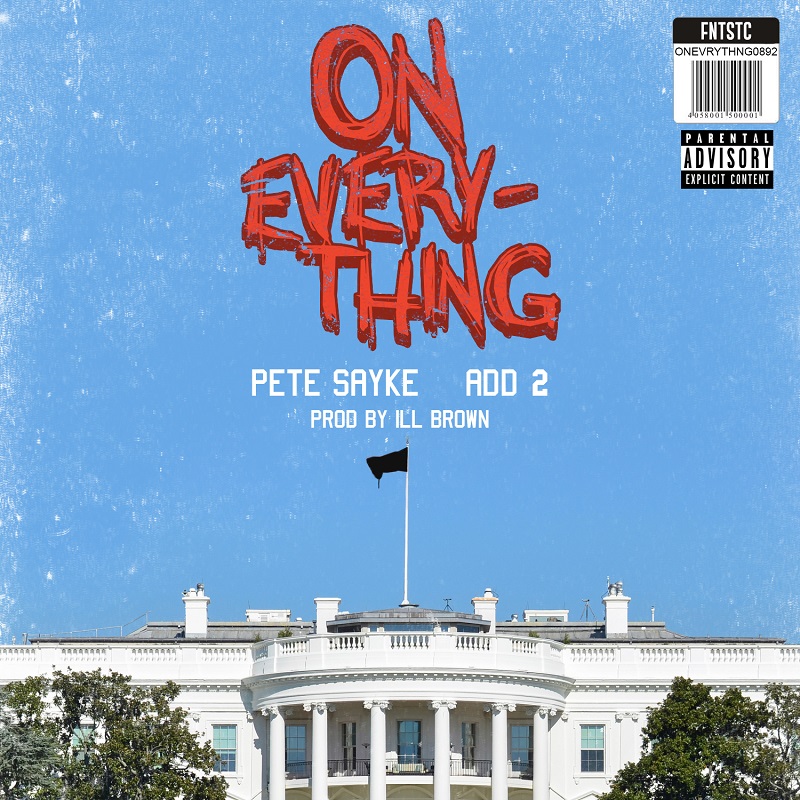