Even though I’ve always been a fan of his work, “Top of the World” is another reason I’m becoming more and more impressed with the music Alex Wiley has been putting out. Read what Alex had to say about this song below, and know that we’ll be getting the Silent Party project in the near future.

“I made this song when I was working on a project called ‘Generous Dubsack.’ [The project] was loosely based on my high school experience, but it was about a kid who’s having a hard time in school, flunking out of high school basically. A lot of shit’s going on in his life, he’s really depressed and he’s suicidal. He plans to kill himself every weekend after school, but every Friday he has a ritual that he buys weed and his dealer always gives him more than he pays for. It was going to be about that human connection and I kind of scrapped the project, but I made a few songs for it — including ‘Sexual Dolphin’ and ‘Lil Stoner Boi’ — and this was the main song that made me want to make this project in the first place.” 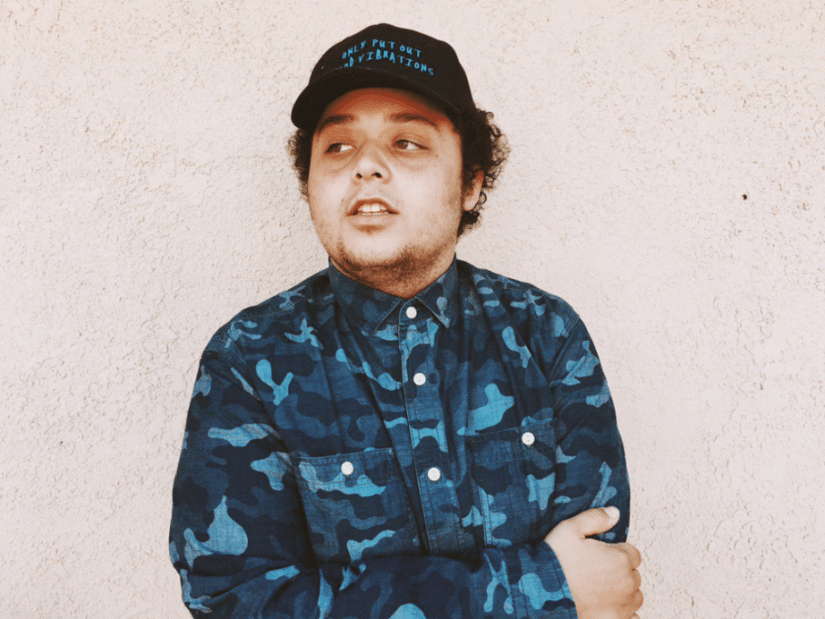 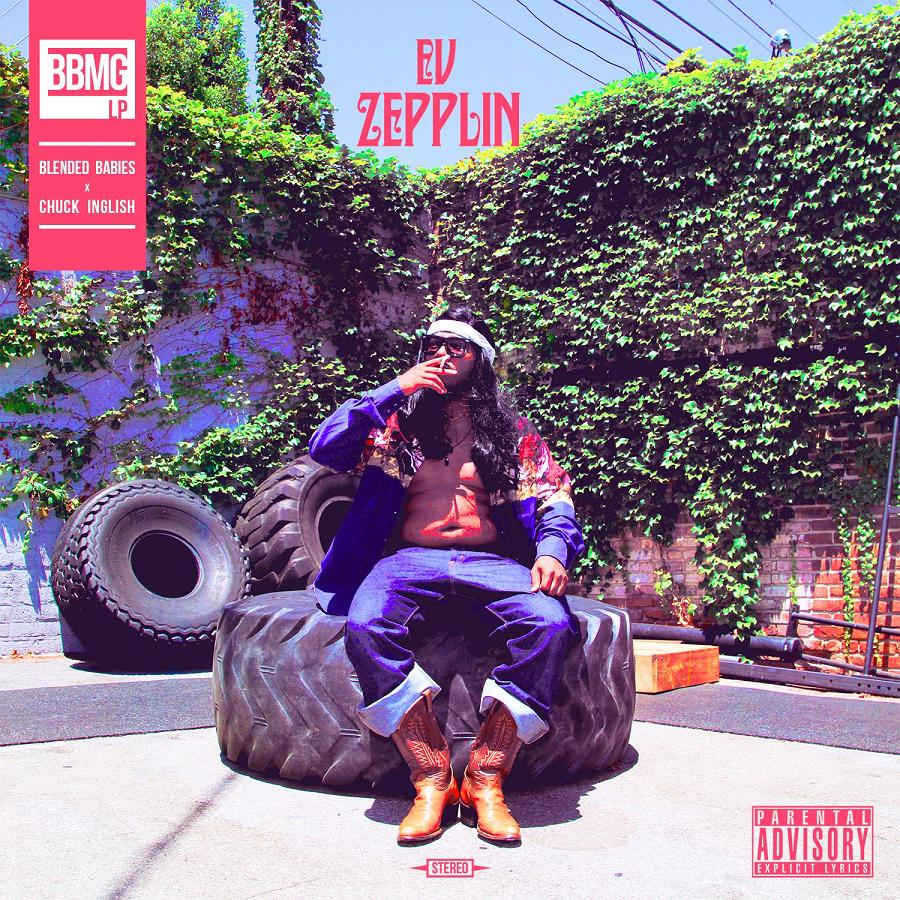 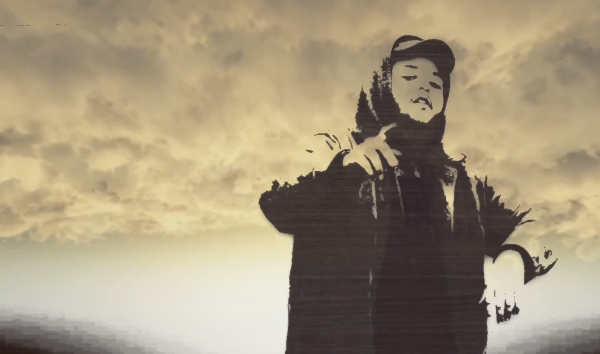 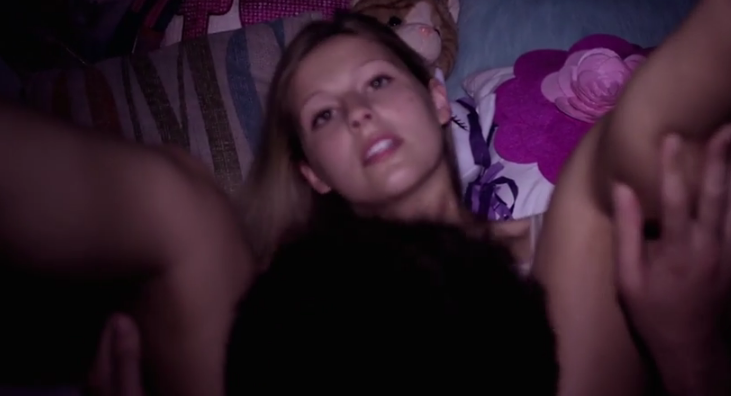 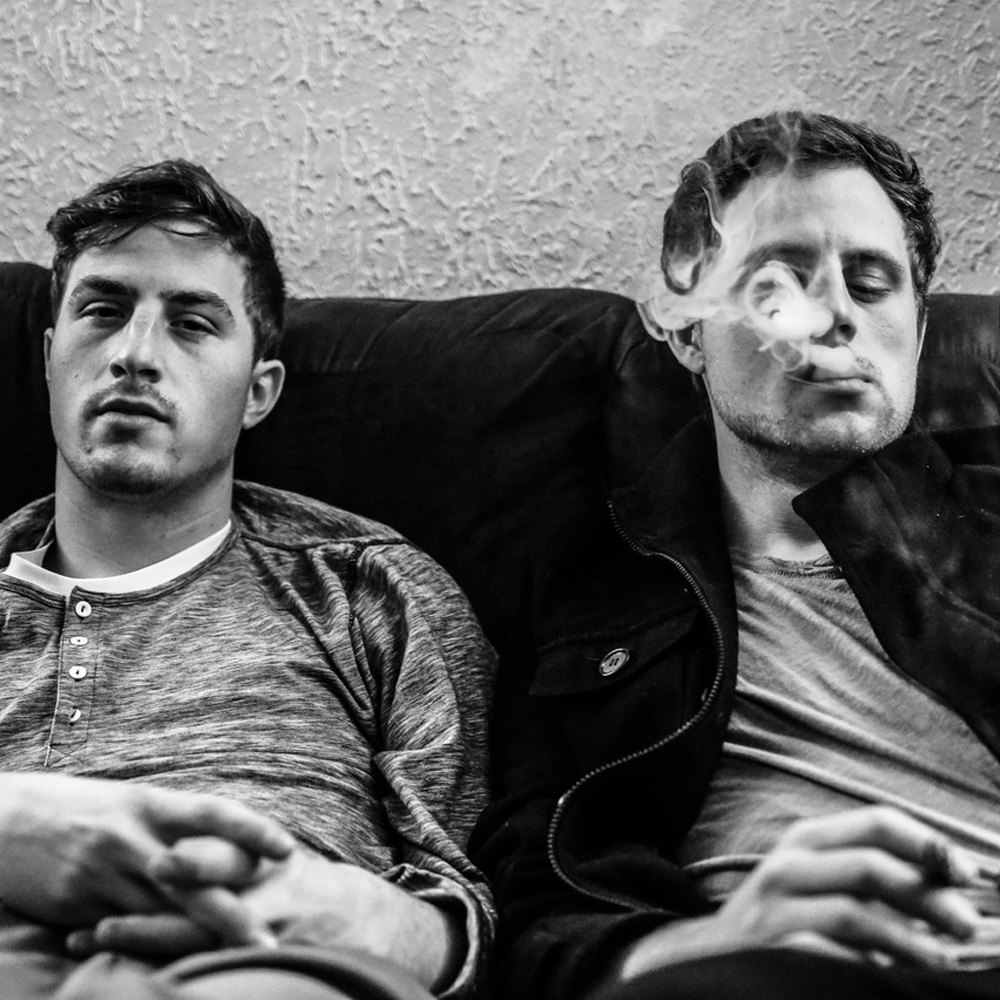