Check out this advance album release exclusively at stonesthrow, including his upcoming tour dates.

Aloe Blacc’s Good Things produced by Truth+Soul will be released worldwide next week, September 28. The limited-edition 3/LP set (2-disc album & instrumentals) will be shipping some time this week. Read reviews for the album today at UK’s The Guardian and NPR, where the album is also streaming.

Tour dates for Aloe Blacc’s Europe & North America tours are announced below. The US tour is being capped off with a TV appearance on the Jimmy Fallon show, where Aloe will be performing with The Roots. 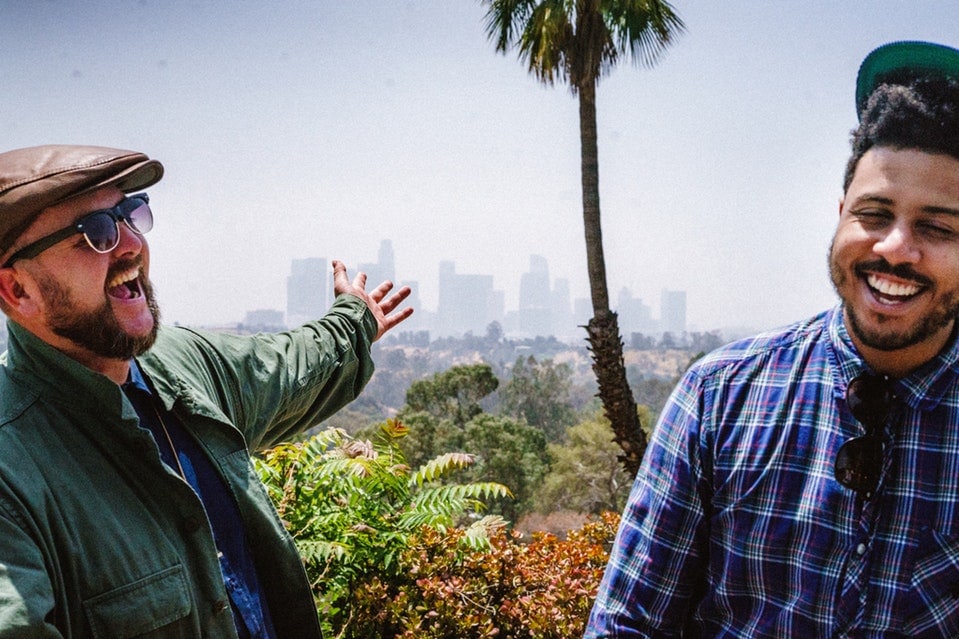 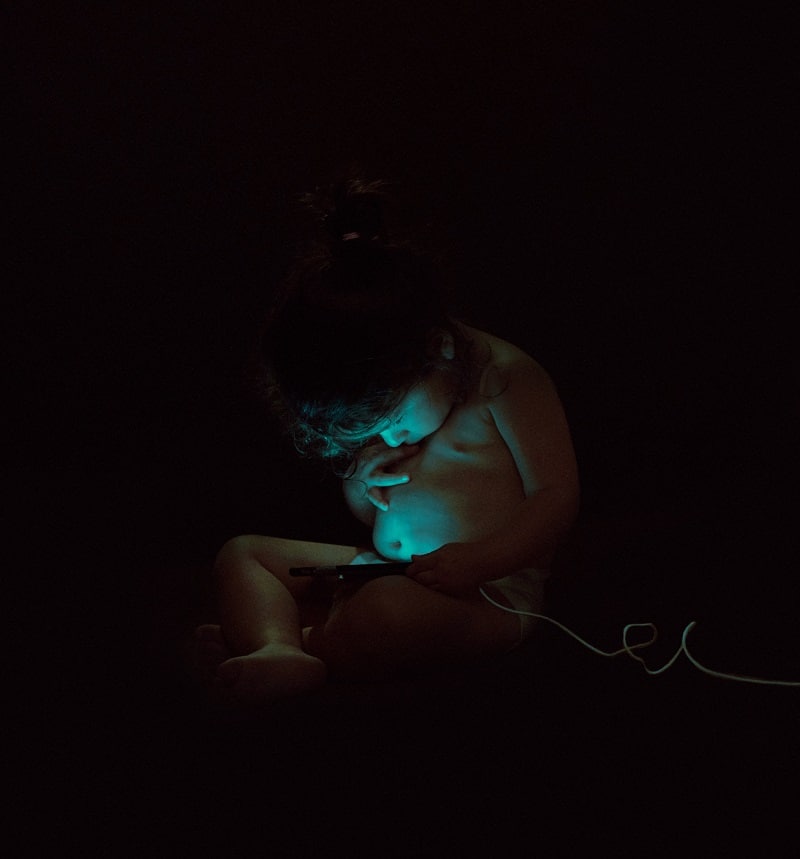 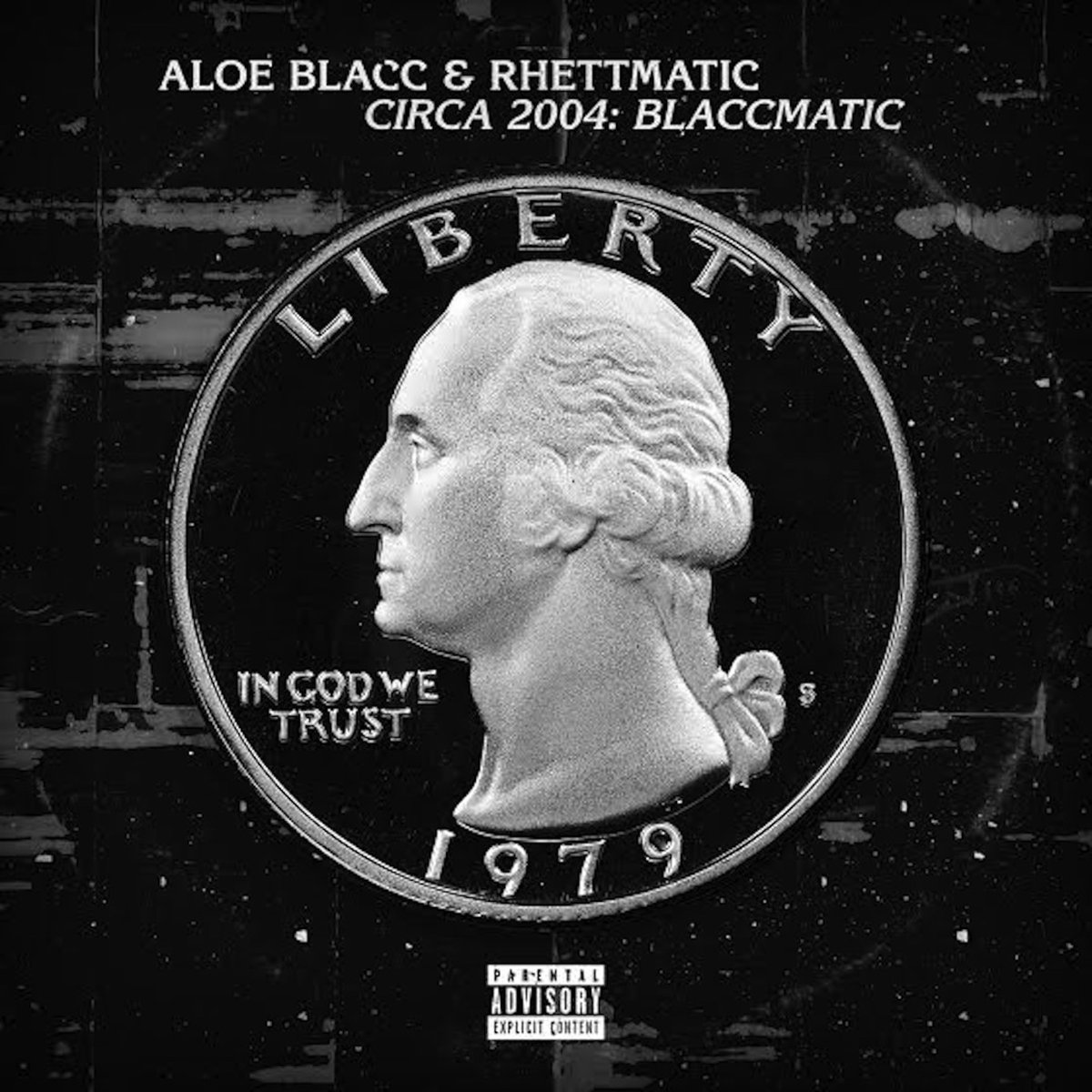 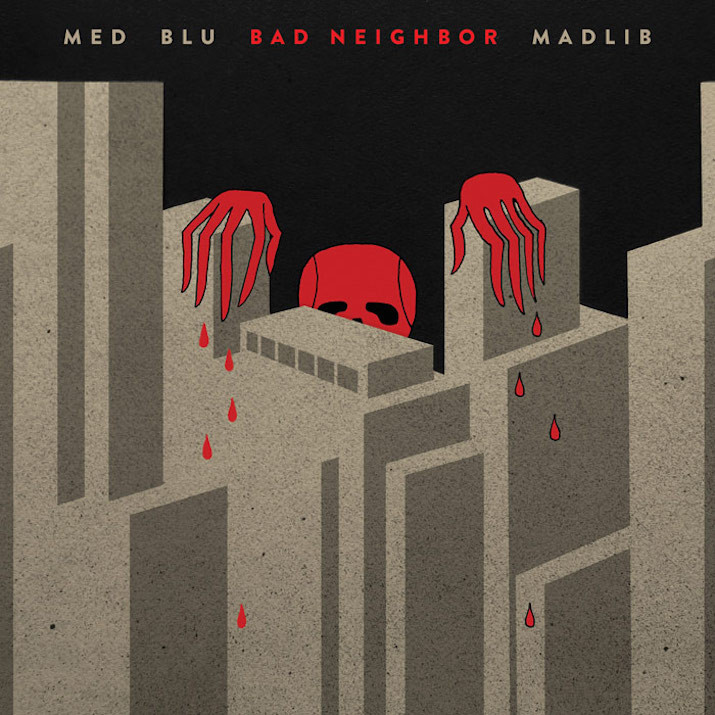