Don’t sleep on B. Cool-Aid, a new collaborative project with Pink Siifu on the mic, and the gifted producer Ahwlee on the beat. They just released their project BRWN, which is out now on Akashik Records. Pink Siifu takes the laid back approach on the mic, making him a perfect candidate for the soulful, relaxed bounce of Ahwlee’s sample based grooves. Pink Siifu has been busy lately, putting out solo projects as well as collaborations with a myriad of dope producers like Mndsgn and Swarvy. Also, Ahwlee put out one of the best beat tapes of last year. Check out the video for their single Cocoa, and enjoy the vibe. Heres what Pink Siifu had to say about the project:

“We made this project for BRWN skin. to show appreciation, admiration, to embrace, and to understand a new perspective of what we all have seen, lived, or been raised up under. this is a mixture of all rooted flavors from diff blocks, going back to the roots of accession.BRWN.” – Pink Siifu

You can steam BRWN below, and cop a download via the Akashik Records Bandcamp. 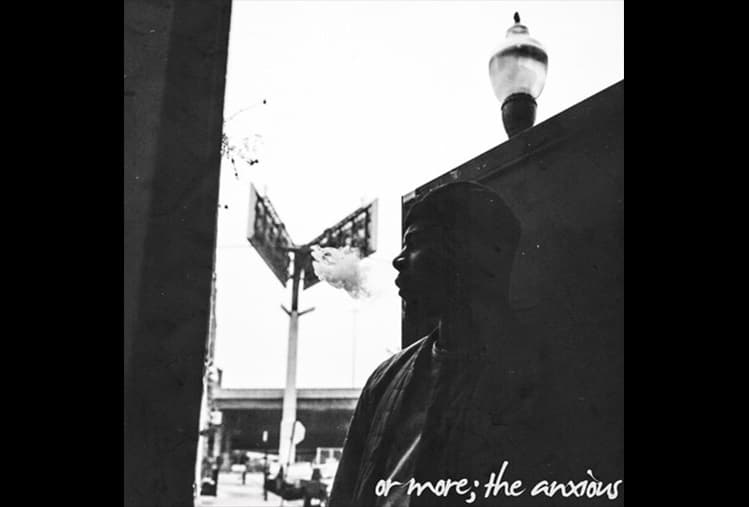 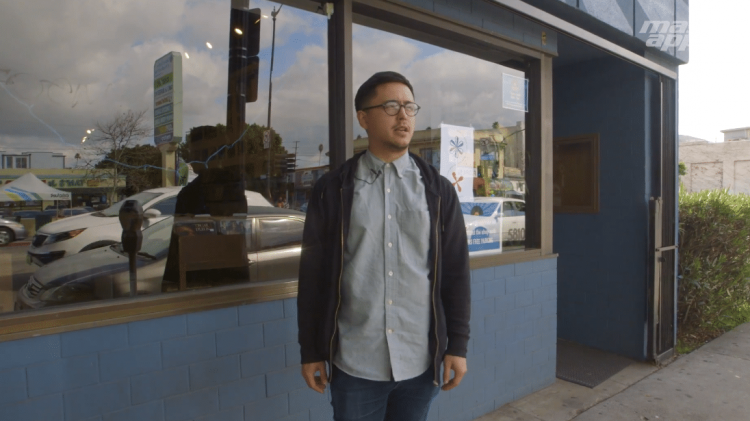 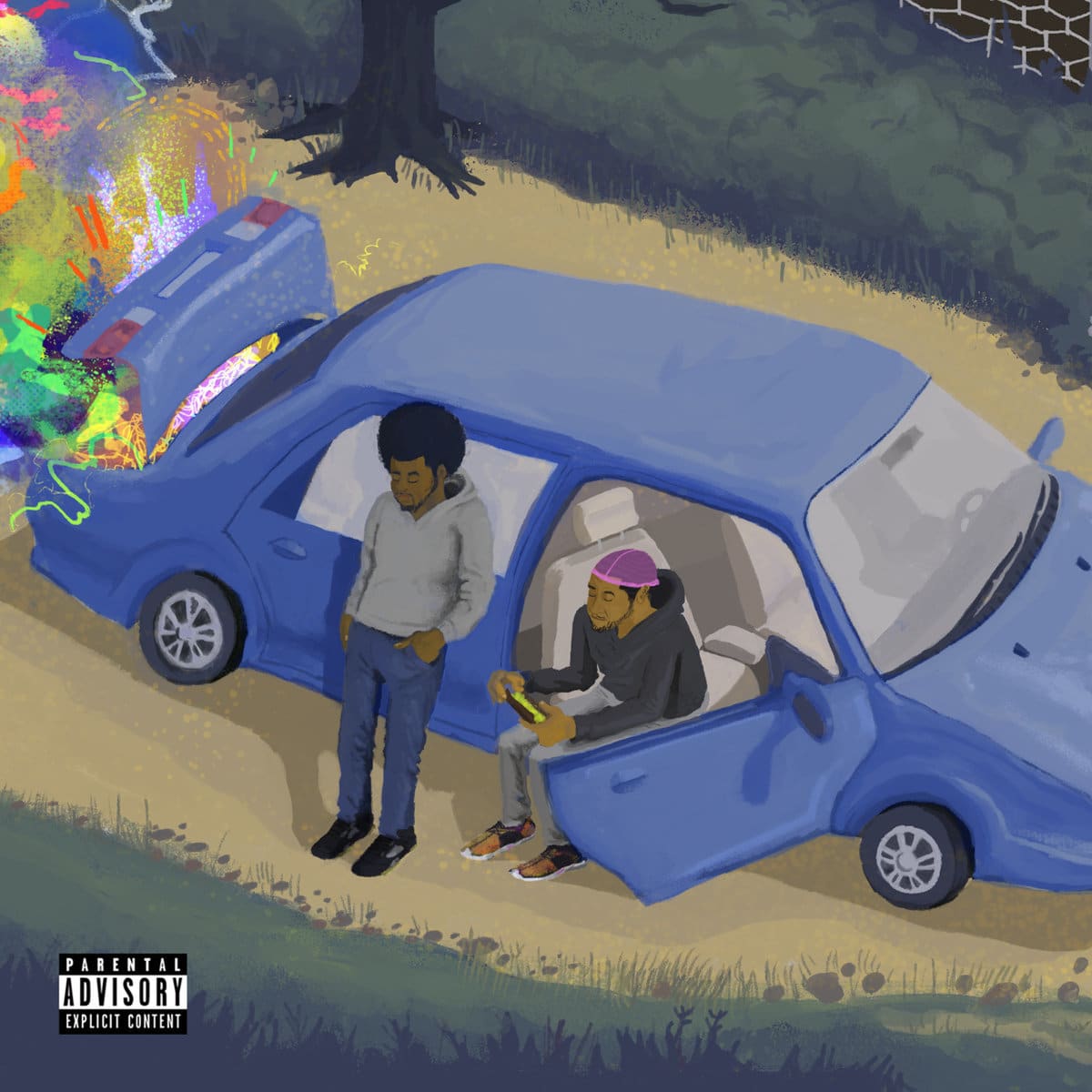